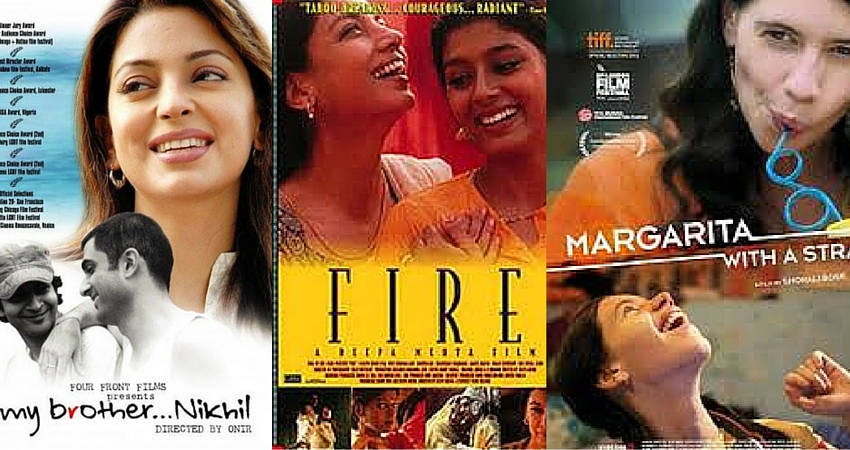 These 12 Indian LGBT movies portray the love, longing and struggle of the LGBT community very sensitively. They are a must watch.

Often the LGBT community in India is ‘ridiculed’ and ‘made fun of’ in cinemas. There are so many stereotypes about them, which is not helping the society in becoming progressive and tolerant. But here are some movies that have dared to do the opposite. This movie helped mainstreaming homosexuality in India. It tells a tale of a lesbian relationship which was first of it’s kind in Indian cinema. This can also be looked as a strong reaction from the patriarchal force prevalent in the society. Another example of a film that doesn’t depict homosexuality as something abnormal or some kind of a dirty joke. This film revolves around a gay couple and tries to tackle stereotypes relating to them. This film also tried to talk about AIDS in a period where in India not much awareness was present. It’s a collage of four stories of lives of people. Out of which ‘I Am Omar’ depicts the life of a gay person in Mumbai and how police officials misuse Article 377 and indulge in sexual harassment and blackmailing. This film explores themes of bisexuality and sexuality of disabled people. This film was brutally honest and refreshing. This movie also portrays the Indian mindset towards homosexuality and bisexuality. One of the first gay films in Indian Cinema which talks ‘seriously’ about homosexuality in context of urban living. It talks about three NRI’s visiting Bombay for ‘finding themselves’ or exploring homosexuality. It too moves away from reinforcing stereotypes about gay men. This Marathi film dared to break all societal norms by talking about lesbianism in a time where to even have that kind of thought was considered a taboo. Although this movie was not given its due appreciation because of its controversial theme but undoubtedly it paved a way for homosexuality into films in India. This Bengali film deals with a transgender filmmaker’s obsession for his bisexual cinematographer. This is supposed to be one of the first films to be shot after decriminalization of Article 377 of the IPC. It focuses on the mental trauma faced by a transgender. Based on a Malayalam novel of the same name by author V.T Nandakumar, it describes a love affair between two girls and describes the inescapability from male-female unions prevalent in the society. Yet another Malayalam movie which talks about the love story between two girls since childhood. It also talks about romance is interrupted by society’s attitude towards homosexuality. This is an Indian short film which is divided into six parts and each part is based on R.Raj Rao’s poem. It is considered one of the most hardcore gay saga’s. This movie is often regarded as one of the first gay Indian cinema.

Starring Rituparno Ghosh, Deepti Naval and Raima Sen, Memories in March won the National Award for Best Feature Film. It explores a bereaved mother’s journey of coming to terms with the information of her son’s sexuality to which she became privy only after his sudden death.

Based on the true story of Ramchandra Siras, who was suspended on the grounds of morality from his position as a professor at the Aligarh Muslim University, on discovering his sexuality. Manoj Bajpayee gave a heartfelt performance as Siras in the movie under the direction of Hansal Mehta.

One should understand that being gay or a transgender is not something to be considered ‘abnormal’ or ‘weird’ and we all must respect one another’s sexual preference. 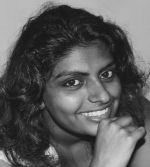 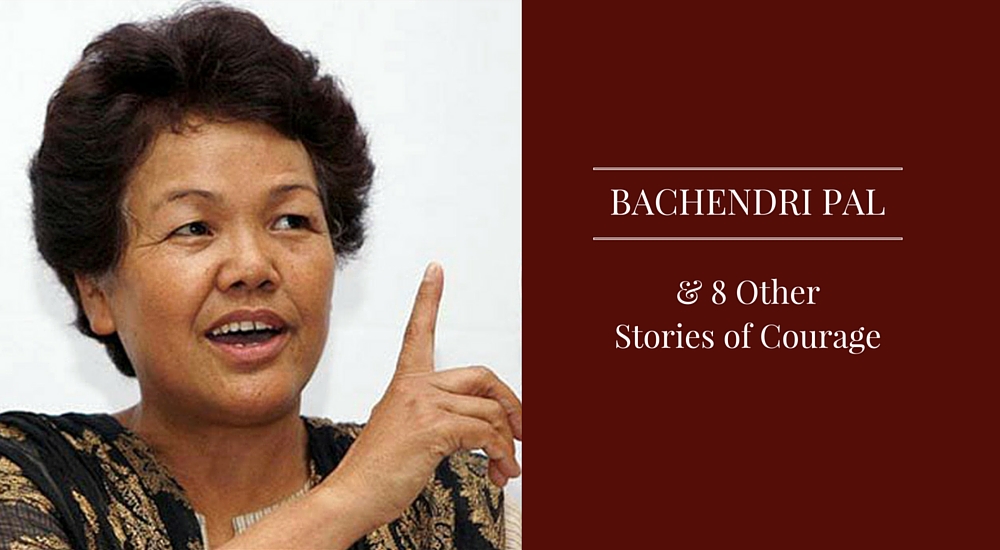 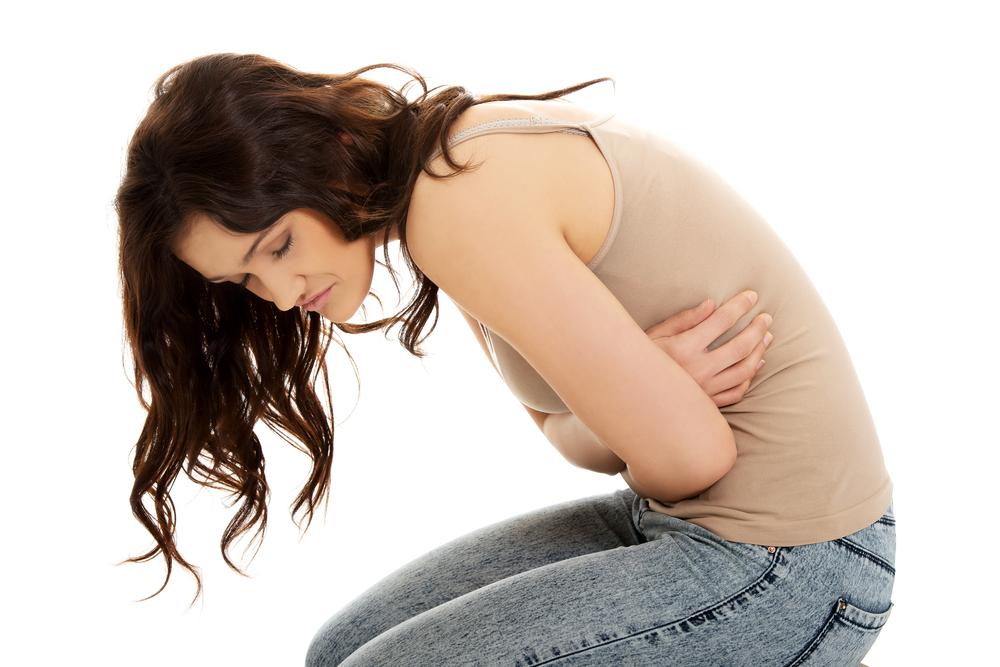 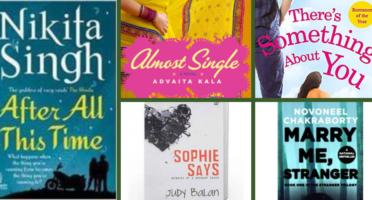