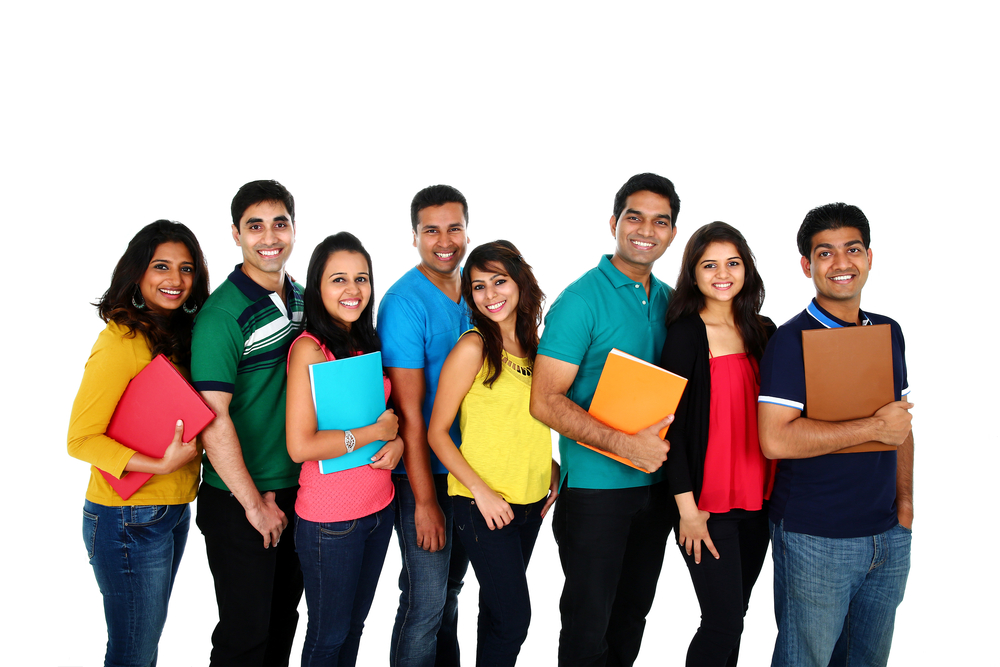 The teenage years are often fraught with angst against authority – especially parents. It is a difficult period for everyone. Shouldn’t these adolescence problems be focused upon by adults and teenagers alike?

Do you remember those school days when you would admire girls and boys going to colleges without needing to wear a uniform, with only a few books in hand? This is how it is shown in our movies. Every school student feels like growing up and becoming the role model. This is mostly the case with many students of aged 12-15. Students of this age group feel that college symbolizes freedom and fun while school is where one has to be obedient and follow discipline.

But sadly, when they enter pre-university colleges, they understand that college is that phase of life when students get pushed through a punishing regimen of continuous tuitions, classes, practical laboratories etc. Of course most of the Arts and Commerce students do not have to face as serious a life as the science stream students do. Regardless of that, all students in this phase of life are subjected to pressure, tension, worry, uneasiness.

Teenage is that period in life when it becomes really difficult to show respect to your parents. The young person is torn between the need for dependence on parents and the urge for adult independence. There is a tendency to blame parents for all the wrong things that happen in life. Many teens experiment with drugs and alcohol.

On the parents’ side, it is quite natural to get worked up when they see their children going on the wrong path. This pain often comes out in the form of a harsh rebuke from them. The teenager should pay attention to what is being said, rather than how it is being said. But this is not easy for the regular adolescent.

Sometimes, a parent’s rebuke may hurt the teenager so much that they might take drastic action, even harming themselves as a means of protest. Is this a heroic action? Why blame teenagers when sometimes even adults do it? Young men and women try to harm themselves in the case of a relationship failure. Sometimes they also harm others. It sounds silly when we read it in the newspapers, but it is the brutal reality.

There is no need to indulge ourselves in doing such sinful acts when we know that our beloved ones will be hurt and pained to a greater extent. Parents and other caring adults play a vital role in providing support and helping teens achieve their best on their way to adulthood. It is as important for parents to handle them with more care, as it is important that adolescents think about this, and begin to learn to be a bit more responsible for themselves on the road to becoming adults. 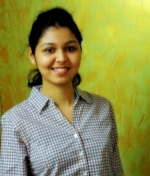 LSR Suicide: Why Do Low Income Or Dalit Bahujan Students Getting Into Elite Colleges Suffer More?

College Life Is Going To Be Hard. And That’s Okay. Because You’re Strong Enough To Cope!

Feeling Victimised By The Act Of Staring At Public Places? You’re Not Alone