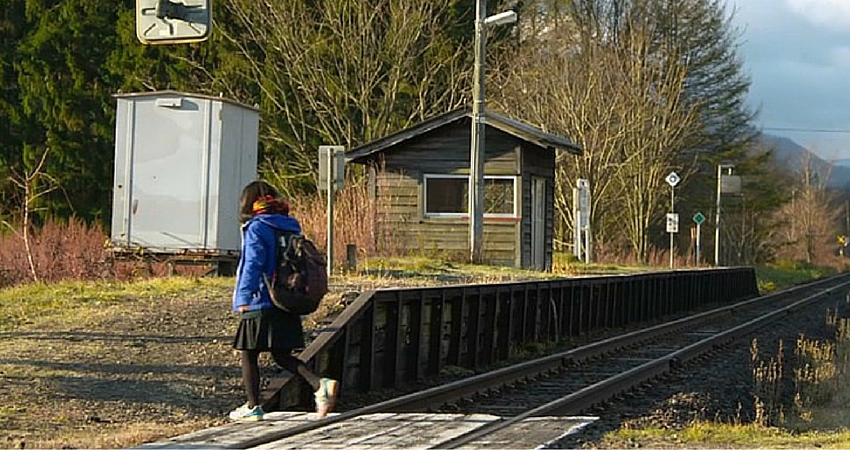 The Kami-Shirataki train station in Japan, runs so that one girl can go to her school and complete her schooling.

There is something very special about the Kami-Shirataki train station in the northernmost island of Hokkaido, Japan.  The train, which comes to this station, picks only one girl. Yes, just one. She is the only passenger in the train, a high school girl, who boards the train.

Three years ago, due to the drastic fall of people using the train, because of its remote location, the Japanese railways decided to call off the train services too, until they realized that a very young girl boards the train to reach her school and come back home safe. That is when they decided to keep the train working, so that the girl can go to school. 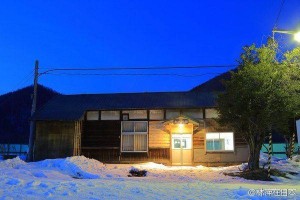 The train has also changed its timing according to the young girl’s school timing. The girl is supposed to finish her school this March, after which the train services will be finally called off. 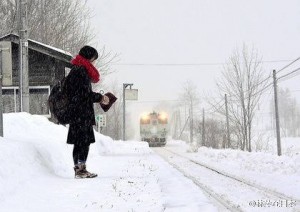 The girl waiting for her train to take her to school

Imagine, how far the Government of Japan has gone to ensure that not one child is left uneducated. In India, where we are still campaigning on Beti Padhao , we can take a leaf from the Japanese government who is reaching out to the remotest corner to educate- even if it one girl. 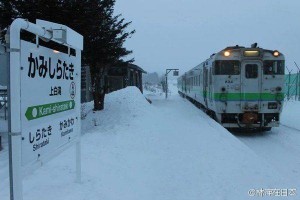 The train during the winters

One of the basic pillars of women empowerment is education. Education gives a woman the power to make a choice. It is her door to a better world. In India, it should be noted that despite the rise of Universities, colleges and so many private institutions 33% of girls drop out in the elementary education and only 8.15% are graduates according to census data.

We still have miles to go, when it comes to education for all.

All images via CCTV

How To Set Up As A Tuition Teacher, If A Home Business Is What You Need