Is Hypocrisy In Society’s Sexual Mores At The Root Of Most Problems Of Sexuality?

Hypocrisy in society's sexual mores is at the root of many of today's problems with sexuality. How? Read on to find out. 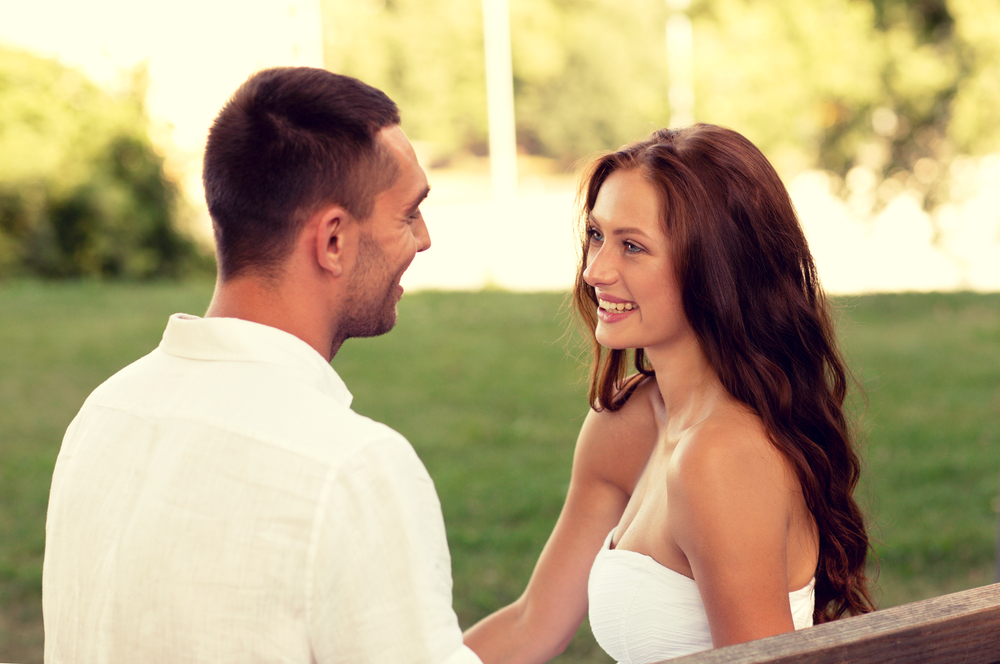 Hypocrisy in society’s sexual mores is at the root of many of today’s problems with sexuality. How? Read on to find out.

Probably, love, sex and infatuation have created maximum confusion and misunderstanding. In human life, on one side is hunger and on another side is love or sex. We have given a respectable position to physical hunger out of which socialism, communism and the labor movements arose. Somehow, we didn’t confer the same status to sex, our primary psychological hunger, and created dislike, prejudice and the impression of immorality.

So, instead of being open about it like physical hunger and poverty, everything about sex went behind a curtain. This gave birth to total hypocrisy about sex in the society and that birth of hypocrisy gradually invaded every aspect of social life and became synonymous with society.

The man-woman relationship should not remain a symbol of hypocrisy, social ostracism or soul soreness but it should be the culmination of soul-merging affirmative expression. Is a heterosexual relationship meant only for human procreation? Isn’t it a disgraceful degradation of one of the finest and purest relationship on the earth? Is it appropriate to equate it with the procreation instinct of other animals?

Mahatma Gandhi and Vinoba Bhave used to believe sex in context of procreation only. Human sexual relationship is full of emotions, intense flow of energy, ecstasy and feelings. How can it be a just procreation activity? Orthodox people gained ground because of believers of such great people. It has been scientifically proven fact that sex is helpful to human health including reducing blood pressure, physical and mental stress.

It is much easier to answer what love isn’t, rather than what love is. Real sex is not just lust, infatuation or physical gratification. Much more beyond that, it can be meeting of two minds, two energies which leads to final culmination of soul-merging affirmative expression. At the least, it should not be reduced to something mean. It would be better if we don’t give name to any relationship of love. It is a perception. It is not spoken word or sentence but mere silence and still one can hear it and can get it heard. Alleging that relationship by giving some name to it, just because of physical touch is totally derogating the concept of love.

When one person tells another person “I love you,” it conveys a much heavier meaning than just the words, if spoken truthfully. Nowadays, this phrase is freely used everywhere. So, it has lost its real value. We have equated perception and infinite feeling with artificial physical gestures.

Orthodox society builders set norms and rules in such a prejudicial manner that any man-woman relationship is considered as sexual until proved otherwise. The greatest injustice was done to benign crystal clear friendship. Establishment of such a deeply rooted value system of society, resulted in stamping either pre-marriage or post-marriage male-female relationship into a ‘dubious character’ zone. Illicit and not acceptable to society.

But we cannot stop natural things from happening, and such relationships started to develop secretly and behind the screen. To defend the social outrage, such relationship was hypocritically given the name of ‘religious brother and sister’ in public. Surprisingly, such labelling is acceptable to society but not the matter-of-fact relationship.

Let us restart and dig up history from the origin of human beings. Nature was supreme at the beginning of human evolution. In that era, there was nothing like heterosexual, homosexual, lesbian or incest. As culture and civilization came into existence, society was formed. Rules and regulations, morality, norms, values and institute of marriage gradually started developing. As the time passed, rules were getting tightened and finally reached to a level of today’s hypocrisy.

Sexual evolution passed through various stages, starting from being natural, civilized to unnatural as it is today. In the name of social values, today’s morals are imposing immeasurable sufferings on many people and relationship. Prolonged suffering and suppression lead to revolution. Countdown has started for atomic bomb to fall upon sexual hypocrisy.

I explore the world of creativity and social issues simultaneously. Interior designing is my career and Eklavya-you belong is my future. My tongue is like double edged sword but heart has no edge. I read more... 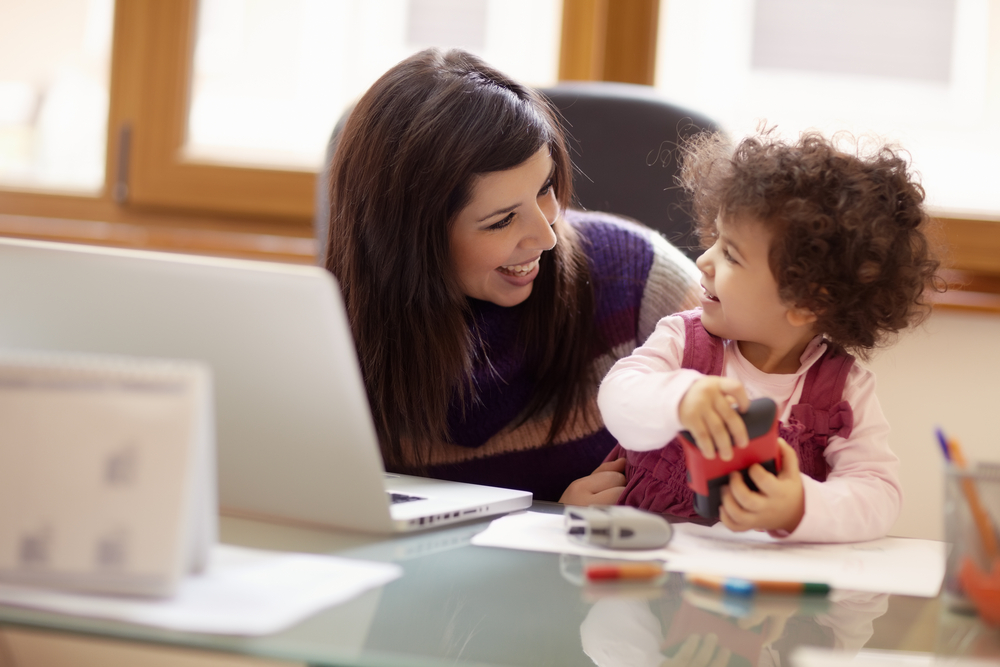 6 Great Reasons For A Woman To Be A Working Mom