How We As Women Can Let Go Of Sexism

Sadly, Sexism has become a part of our everyday life. We as women too, add to sexism, sometimes by making remarks on someone's skin color or choices. Its high time we let it go. 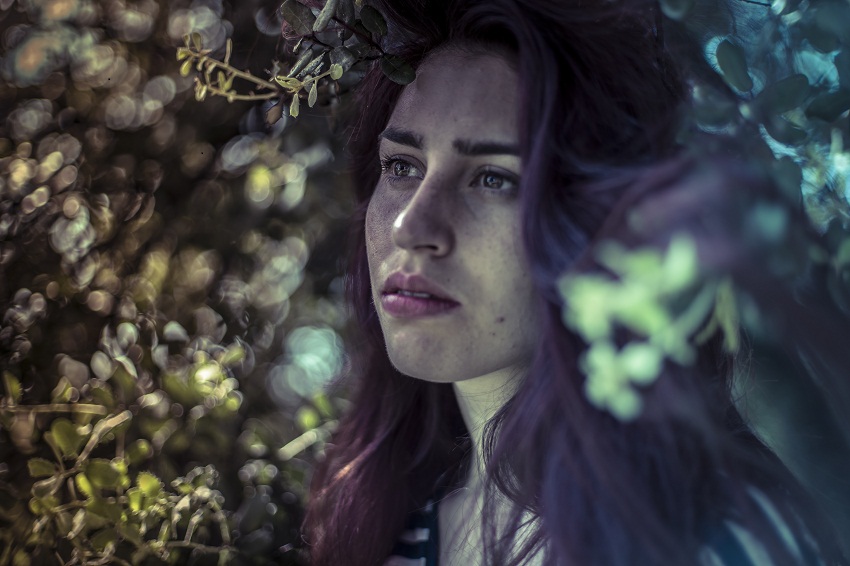 Sexism is a part of our everyday life and as women, we too perpetuate and participate in it. It’s high time we let it go!

A few days back, while chatting with a friend in a Coffee outlet, we suddenly noticed a song from Tanu Weds Manu Returns playing on TV. Our conversation veered around Kangana Ranaut, and how she is different from the rest of her peers in Bollywood. We started discussing how she refused to endorse a fairness cream and turn down a Rs. 2 Crore contract. The topic of fairness creams brought back the memories of our childhood in India and how even today, fairness is given such importance in our country.

My friend told me that she was a swimming champ in school. As a result, she’d spend hours in training and consequently, incurred a permanent tan. Her grandmother used to be so concerned about the tanning. According to granny, no one would want to marry her because of her dusky complexion. My friend’s brother, who would also play for hours in the sun and who was darker than her, never faced any such concerns.

Unfortunately, the obsession with skin color is prevalent even today. A brief look at fairness products’ sales figures would confirm about the same. According to Nielsen, the market for fairness products in India was around Rs 3 crores in 2013, reflecting a 4.5% year-on-year decline. The fact that the sales figures are falling is a positive sign; however, I still feel we have a long way to go. And I think we women can be far more instrumental in bringing about the change in mindset.

I was reminded of my mother-in-law for whom one of the biggest sources of pride is her flawless skin and fair complexion.

Now back to our discussion. When my friend started talking about the fairness aspect, I was reminded of my mother-in-law for whom one of the biggest sources of pride is her flawless skin and fair complexion. She never forgets to add how her son, i.e. my husband too has inherited her skin tone and clarity. This would be entirely harmless if she wouldn’t keep insisting that I use this natural pack or that treatment to improve my skin tone. Given the fact that I’m wheat-complexioned, with highly problematic skin, her words do signify that being fair and having a clear complexion is definitely a measure of success for a woman. No matter how educated I am, or what I contribute to society, the fact that I have a problematic skin is held against me and I need to keep striving to improve it.

And it does not end here. Most of you must have experienced the beauticians at parlours insisting that you bleach your skin to brighten your complexion. My friend said she even received comments like, “You’ve got a flawless skin if only you could get rid of your tan!”

The trend that I’m seeing here can’t be purely coincidental. We women, tend to keep reminding each other about the flaws in our appearances. We even hold it against each other as a measure of our superiority. I’m not saying men are not critical but think about how many times women (mostly elders) kept reminding us how we shouldn’t tan our skin or get cuts and scars, as those make us less attractive. The multi-billion dollar beauty industry thrives on our insecurities. Do we women, still need to inflict this humiliation on each other?

Next comes the question of clothing. I have a friend whose wife has a problem with his friendship with me. One of the primary reasons for this is, I dress in a way that she doesn’t approve of! Yes, for so long I was talking about people older to us but now it’s women of our generation. I wear shorts. Sometimes, when I go to the beach, I wear swimsuits. That apparently makes me a ‘fallen’ woman in her eyes. And I know it’s not restricted to her.

My question is, if we as women don’t stop being critical, can we truly demand that we be treated as equals and we not be judged by men?

There are so many women who keep judging each other on the basis of clothes, makeup (or the lack of it), and lifestyle choices. My question is, if we as women don’t stop being critical, can we truly demand that we be treated as equals and we not be judged by men?

Then comes the dreaded discussion around the much hyped ‘biological clock’. There may be reasons I want or do not want children and the sole reason that I’m getting older and it’s a biological process cannot and should not dictate my decision to give birth. There can be a lot of personal reasons why a couple doesn’t want a child. Why don’t we just let people be?

Even my own mother, who is one of the strongest pillars in my life, who has helped me in every way to go further with my studies, and who never forced me to get married even though I was getting older, even she surprises me after my marriage. Now, if I tell her about an important career decision or a change in goals or a new plan that I’m about to embark on, though she is still supportive, she always makes it a point to ask whether my husband is okay with the change of plans. I have a career of my own, I have my dreams to follow and sometimes I might change the things I want to achieve.

Once I become a married woman, do all my decisions have to depend on my husband’s ‘permission?’

Once I become a married woman, do all my decisions have to depend on my husband’s ‘permission?’ I am lucky to be with a person who thinks like me and we connect on the same level, but what if that wasn’t the case? Would I have to sacrifice my dreams and my ambitions, just because he wasn’t okay with it? I had a single parent who struggled to give me an excellent education; even that parent thinks that my husband’s opinion should be the most important factor in my life. When people say women lose their identities after marriage, is this what they are talking about?

In every sphere of our lives, there are so many subtle differences that make us aware of our gender as women; I feel it’s sad that this gender bias, this sexism still thrives. I wouldn’t want the future generations to hear remarks over their skin tones or their choice of attire or lifestyles. I’m sure you wouldn’t want it to! Let’s build up a society where we raise both the genders with the same sets of values. Where they are not made to feel the discrimination at every stage. We have the power to change all this. So, let us set the ball rolling.