The Guilt and Shame Of Being A Thin Woman In India

A woman writes the way the society thin-shamed her and the devastating effects it had on her body image. 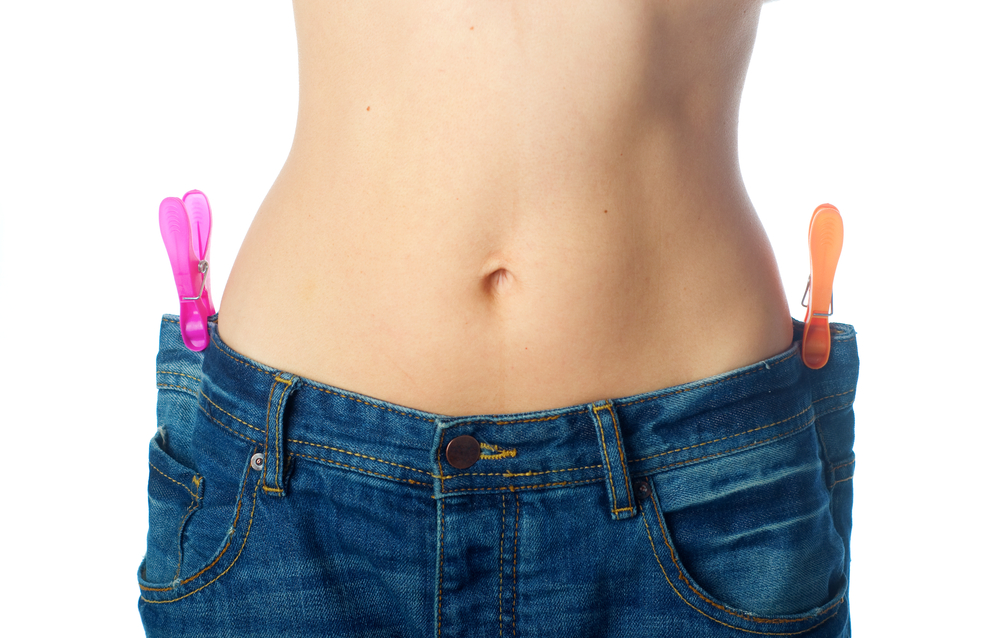 A woman writes the way the society thin-shamed her and the devastating effects it had on her body image.

Imagine just walking through the body check of the Metro Station and each time the lady who checks, giggles and says, “Aap itne patle kyun ho?” (“Why are you so thin?”) and the women behind you stares right at your body. This is my story. Yes, I am thin. I am not sick. I eat well, but I am thin. And that is the apology I have lived for the longest time of my life.

True, fat shaming is common. We have talked so much about it. But in this whole talk of body image we tend to forget the minuscule population of people, who don’t gain weight. And in India, where from your body to your marital status, everybody can have a question and an advice for, the results for the person, who is going through it, can be disastrous.

It began right at childhood. No, not from my family. My first distinct memory of being labeled as thin was in my nursery class. I still remember that day. That moment. There was this girl, who used to come to pick us from school. As I was handed over to her by my teacher, she said that I was thin, so I needed to be fed more. For a four years old, who truly believed that teachers were always right, it broke my heart. I felt ashamed. I felt less worthy.

That was the beginning of the saga. I have two elder sisters, who  were both thin then. It was the early nineties. No matter where our parents took us, people somehow or the other would comment on why we were thin.  The one line that I remember most from my childhood is some uncle or aunty asking me with a mocking smile, “Doesn’t your mother feed you?” Now, that I look back, I see that, this was also a way for shaming mothers or in our case parents. At that point of time in our small town, no one must have heard of the concept of body shaming. People generally lived by the notions of the society. So, my parents started having an adverse effect to all this. So, on the dinner table, “eat more,” was the slogan. I started having aversion for food.

Fortunately my sisters gained weight after sometime, I did not. And the journey continued. My parents heard a lot about it. And I do vividly remember been taken to doctors with the only question, “Why is my daughter thin?” 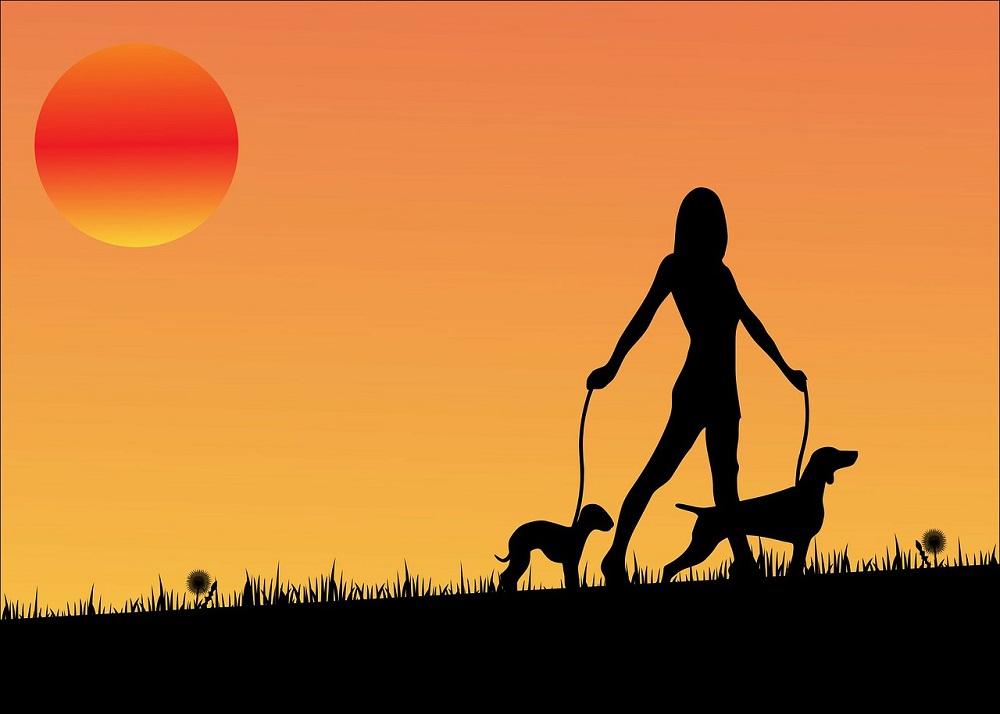 Pity The Body Shamers, For They Know Not That They Should Have Better Things To Do! 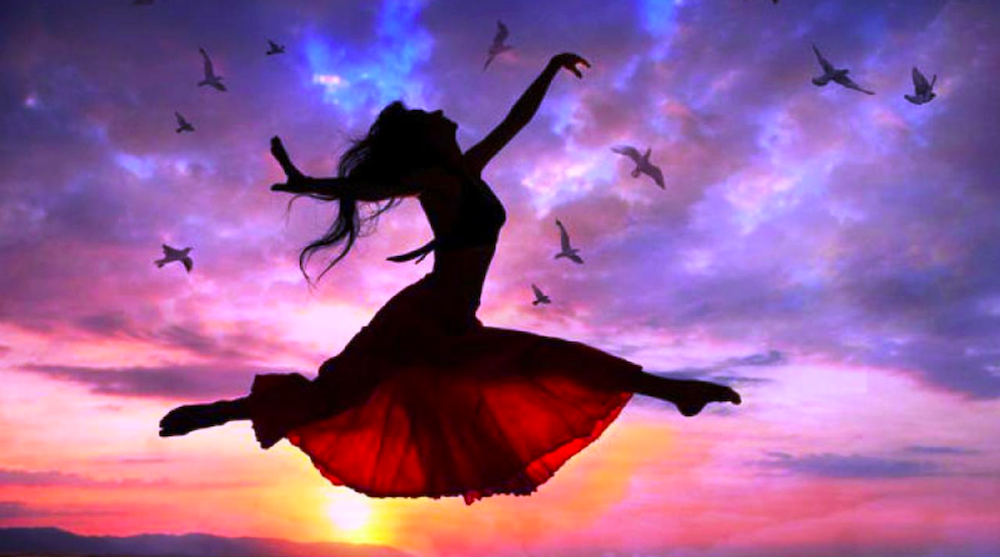 My friend’s mother gave me a nick name because I was thin. And it came from all possible corners. So, what does it do, to a young growing up sensitive girl? It destroys something within her each time. It makes one feel less worthy. There came a time, I hated my body. I learnt to hide myself before new people. Ofcourse my friends never shamed me, so I preferred to stay with them. It was so repetitive and so strong that there was a time, I met a boy on chat, and we spoke for a few months. I refused to send him a photo for two years, not because I thought it was unsafe, but because I thought I was ugly. Yes, there came a time, when I firmly believed that I was ugly. That what happens when you live with body shaming. Your self-worth diminishes.

Deep down it left a scar that says you are lesser than others. A scare that can haunt young girls, like a stalker that can appear anytime and spoil anything.

Now that I look back, I wonder was the size of my waist so important? Was I my weight, which is supposed to be 5 kgs less always? Like some people say, “You are doing well. Everything is all right. Just gain 5 more Kgs, you will be perfect.” What about my academic qualification? What about the years and years of community service I have done since I was a teenager? What about the poems I wrote for national dailies? What about the causes I fight for? What about kindness? What about the friendships I have grown across continents? But then, it always boiled down to 5 kg more weight. As, if nothing I did was enough. The word’ enough’ can haunt you back like a nightmare.

Now, that I have seen life a little more, I have realized that some people love finding that one stop, to bring you down. Maybe they love a girl, who lives with apology. And I really learnt to live with one. That guilt of not being enough. Thin shaming, made me hide, made me hate my body, made me feel lesser than others.

Now, I have grown beyond that. I worked through my fears and shame. Shame that was so unnecessary, but so heavy. A shame that I did nothing to deserve. A shame that I carried everywhere. A shame that stopped me from presenting myself in my best, because deep down, I was convinced I will never be enough.

The thing with thin shaming is that, this is rarely discussed or recognized. That makes it worse. You don’t have many resources. It can feel lonely and dark.

To be honest, am I completely over it? May be 80% of it. Rest can come to haunt at very unlikely times. That is a scary feeling.

I am still work in progress!

The Indian fashion industry too is pursuing the same stereotypes of beauty in the form of painfully thin bodies.

It’s necessary to fight these stereotypical images of beauty, achieved at great cost to the models who starve themselves for more work, as health and looks are tossed by the wayside. Some of them even lose their lives – a couple of years ago an international model died after a series of meals consisting only of salad leaves and diet Pepsi. Perhaps she convinced herself that she was getting some greens which qualified her diet as healthy. What of the models who eat cotton balls to feel full? Doubt that there’s any food value in a cotton ball. And that’s just the tip of the iceberg. END_OF_DOCUMENT_TOKEN_TO_BE_REPLACED

Society pushes on women the pressure to be thin...I asked my peers what they think of this complicated relationship between food and body image. 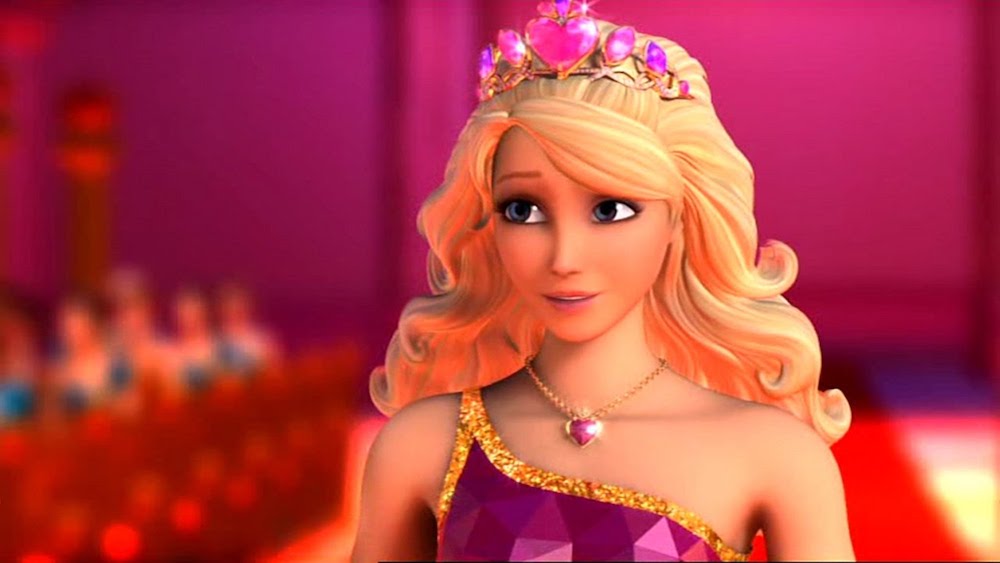 Society pushes on women the pressure to be thin and attractive in a certain way. I asked some of my peers what they think of this complicated relationship between food, body image and the pressure they face to maintain it.

Food is essential for human survival, but as women, we have had a more complicated relationship with something that is basic to survival. These complications exist, as you might have guessed rightly, due to the idealisation of a certain body type that all women should have according to the common social expectations. This idea of making moulds from women is being tackled by a lot of us now, but this conditioning to be thin and slender and hence, beautiful still exists in the back our minds.

So naturally, the first step to being thin is to not eat as most of us assume wrongly. And these tendencies, when they achieve an extreme are now termed as Eating Disorders. Anorexia is the most common of them, and there was even a certain period where it was good to ‘look anorexic’ because of the lack of complete awareness among young girls who thought it was just another word for ‘thin’.