Babita Jaishankar, An Image Consultant And Fashion Designer Shaved Off Her Hair For A Special Reason

Babita Jaishankar, who is an image consultant and fashion designer, shaved off her hair, despite appearance being so important in her profession. 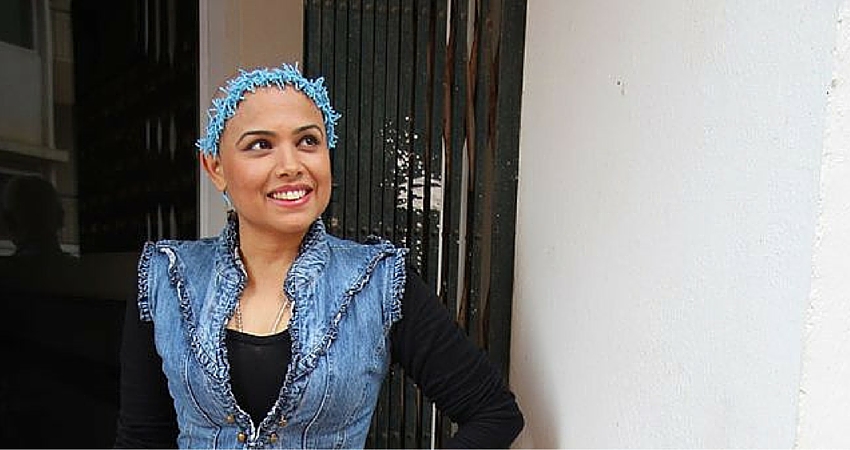 Babita Jaishankar, who is an image consultant and fashion designer, shaved off her hair, despite appearance being so important in her profession.

In a world, where people give so much importance to looks, Babita Jaishankar shaved her hair off for cancer patients. What is more interesting is that, she is a fashion designer and an image consultant. She is in professions where appearance is the centre point of everything. Yet she stood for what she believed in, that what matters in inside you. This is what she had to say in her facebook page. We truly admire this gesture of her.

It was a very quick decision when I was asked if would like to donate my hair. I was told that I could cut it really short, but since I was donating to a cause that I strongly believed in, I decided I’d go all the way. Being bald wasn’t an easy thing to imagine for myself, considering how important hair is to physical appearance. Considering that my entire corporate life is centered on appearance, I’m surprised at how quickly I made up my mind to do what I did.

Once my mind was made up, I began to really look forward to it. I suppose a large part of my exhilaration was because I’d been working with cancer survivors, and I’d finally be able to relate to them in one aspect of their struggle. To meit was to feel what they felt while going through their treatment and suffering from hair loss. The loss of hair tends to affect people at an emotional level, causing their self image to deteriorate. I wanted to show them that not having hair doesn’t mean that they’re not beautiful anymore. It just means that they’ll have to hold their heads a bit higher.

I’ll admit that I had my own selfish reasons as well, though. I wanted to work on my own self esteem as well. I knew that I was a little vain when it came to my hair. I didn’t want my confidence to be based on what other people thought of me, or on one single fraction of what made me, me. I wanted to be comfortable enough in my own skin to make my very public, daily commute, be able to post pictures on my social media and feel beautiful even without hair. Someone asked me what donating my hair would do for cancer. The truth is, maybe it might not do anything for cancer. But I know that it’ll do something for me, and I can only inspire people to feel beautiful after they’ve lost their hair if I can do it myself. 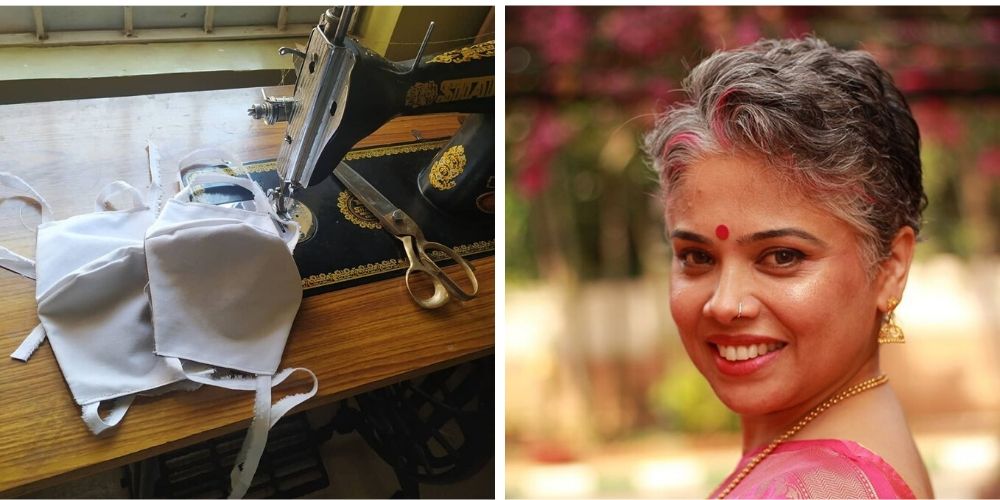 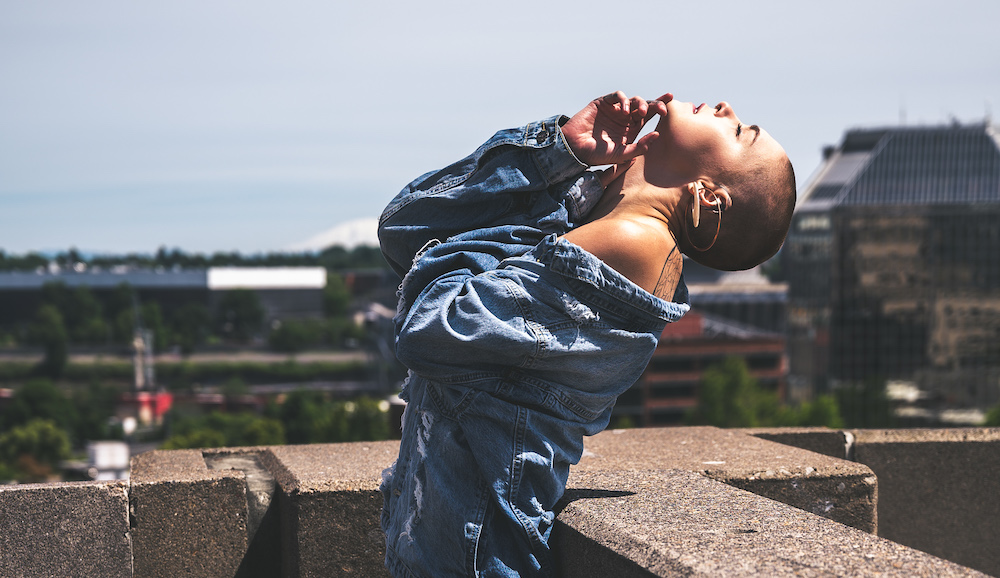 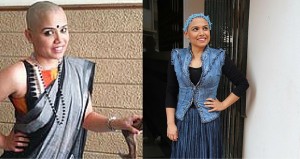 She had wanted to shave her head for a long time, but hadn't because she was a girl, and 'what will people say'. But then, one day, she just did it. This is the author's story of taking her power in her hands.

She had wanted to shave her head for a long time, but hadn’t because she was a girl, and ‘what will people say’. But then, one day, she just did it. This is the author’s story of taking her power in her hands.

Calling myself ‘Baldacious’ for the first time in my life, was not less than a victory. I had been thinking of going bald since a long time and, the day had come when I went through an extreme ‘hair existential crisis’, questioning the purpose of hair on my head (Lol). The rough tiring mornings on the laptop, the nervousness of completing college assignments before the deadline acted as catalysts to want me to go bald, undoubtedly.

In this candid interview Jayanthi Ballal talks about her journey from owing just a small tailoring unit to being the owner of Mysore Fashion Week. In this candid interview Jayanthi Ballal talks about her journey from owing just a small tailoring unit of two sewing machines in her home to being the owner of Mysore Fashion Week. A story of hard work and dedication.