Dear Men, You Need Feminism Too!

A very thought provoking piece on why men need feminism too. In other words, men too become a victim of their own gender. Just like women. 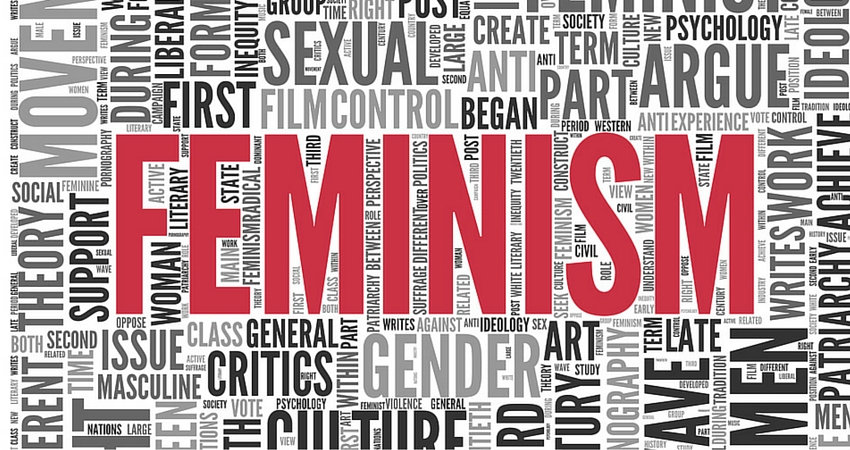 A very thought provoking piece on why men need feminism too. In other words, men too become a victim of their own gender. Just like women.

I first notice it when you are five: the pitiful remains of your favorite toy, tightly clenched in your fist; your cheeks red and puffy as you rightfully mourn your loss, only to be stopped by a well-meaning relative, who quietly tells you boys don’t cry.

Perhaps, it was something I witnessed when you’re even younger, when suddenly, the boys around you twitch and fidget when you announce that your favorite color is pink – someone later tells you it’s a ‘girly’ color. Or maybe, it first hits me when you’re a little older: your team-mates, your companions, greeting you with mocking sneers, all because a girl succeeded in beating you at a sport, fair and square.

Whatever, whenever, wherever the incident, I can’t help but notice that the consequences more or less remain the same. At first, you’re baffled. There’s a voice in your head that screams that this doesn’t make sense; then, the extremely human desire to be liked and accepted, to belong someplace takes over. Confusion is replaced by a solemn acceptance, and you don’t question it anymore. This is the way things are, and it is probably better for you to go with it.

Knowingly or unknowingly; willingly or unwillingly, this becomes the way of life for you. The roles that have been thrust upon your gender forcefully catch up with you. Society dons the hat of ostensibly good intentions, and guides you into what is acceptable for someone in your shoes to carry out.

In other words, you’re told what to do, and what not to; purely because of your gender.

In other words, you become a victim of your own gender. Just like us.

Before you question the role feminism plays in this, let me explain. Contrary to popular belief, feminism does not seek the utter defeat and destruction of men – and I’m only mildly exaggerating. Just like you, we are also told what we can do and can’t do; our aspirations and limitations are laid out for us. We too have to abide by a system that doesn’t do justice to either of the sexes.

Feminism is tipping the scales. It’s the arduous task of undoing, of reconditioning. It’s the fight for a chance to escape the confines of the roles society expects both of us to play. It’s the battle against patriarchy, the war against generations of thoughts that the majority haven’t questioned; we’ve seen the harm it perpetrates first hand.

Dear men, you need feminism too.