Tired of watching movies that don't depict women the way the ought to be portrayed? Pitch Perfect will charm your socks off!

How often do we get an all-women team as the centrepiece of a movie that also manages to bust stereotypes and double as incredible cinema? Here are 4 reasons why Pitch Perfect is just that – pitch perfect!

Imagine a Hollywood coming-of-age movie that does not talk about boy-girl relationships, parent-child relationships, kids trying to deal with drugs and alcohol and sex, school strife; a movie that doesn’t feature any intimate scenes and does not focus on a character’s discovery of a sense of direction in life a.k.a. nirvana. Surprising? Well, that’s what the Pitch Perfect franchise is.

Starved of sufficient movies in Bollywood to keep the movie buff in me happy (I like to stay away from the ones that make me cringe), I turned to Hollywood a couple of years ago. My exposure to Hollywood was limited to the old classics that we used to watch on TNT as kids on Friday night. Since then I have been making my way down IMDB’s top charts for Hollywood slowly and steadily. Coming back to Pitch Perfect, I discovered the movies through the famous ‘Cups’ song, which randomly showed up on my YouTube playlist one day. I watched both the parts of the movie back-to-back and loved them. And here are the reasons why they bust stereotypes and are still so cool.

We all talk about role models for girls, and here’s one more. Beca Mitchell, the protagonist knows her mind, knows what she wants from life and college or no college, is planning ahead, just like any college kid in real life. This is a refreshing change from other coming-of-age movies, where we are mostly treated to girls still figuring themselves out (Thirteen, Perks of being a wallflower, etc.), or those who have gone overboard. Beca comes across as the normal, slightly adamant, ordinary looking, talented teenager, who makes a better role model for teenage girls.

While that is reason enough to fall in love with a movie, this is a musical that is unlike most other musicals. It is not romantic, it is not a fairy tale and does not even talk about war and heroism. This is a musical that is just about music, and the love of an all-girls a-capella group for music. Yes, there is the subtle rivalry between the college a-capella groups, but in the end one is treated to loads of amazing music by all the different college groups.

The central-to-the-story all girls a-capella group Barden Bellas is a “refreshing mix-up” of characters, even though a tad “displeasing to the eye”. Once you look beyond the looks, the group is pure talent – a closeted lesbian colored rapper, an Asian beatboxer whom no one has ever heard speaking and an oversized Tasmanian with a tenor unmatched. Unfazed by the snide comments that come their way, they work their way through tough competition purely on the basis of their talent to win the International Championship of Collegiate A Cappella. Goes to show young girls that looks can take them only so far, while real talent will always stand by them. 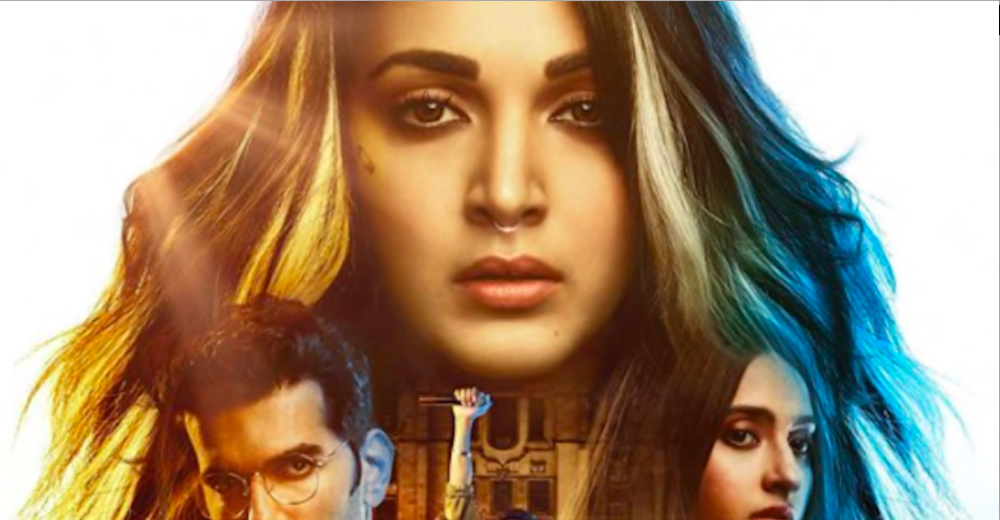 Kiara Advani Shines In Guilty, A Film About Consent And The Need To Smash Toxic Male Entitlement

Well, we can’t really call them the lead pair, since their relationship barely commands 10 minutes of screen time in the whole movie, and most of it is spent creating or listening to music. But it is everything a relationship in real life is. They laugh, watch movies together, fight, and kiss and make up (Spoiler alert: the last scene will definitely set you smiling and make you fall in love with this couple). Their relationship is relate-able and a better example for teens watching the movie than most other movies.

The movie is not without its own flaws, but those are minor compared to the overall message it conveys – Be yourself, know what you want, be ready to take disappointments, and there’s a lot that you can achieve. If you have a teenage son or daughter, do watch this movie with them. You’ll both love it! 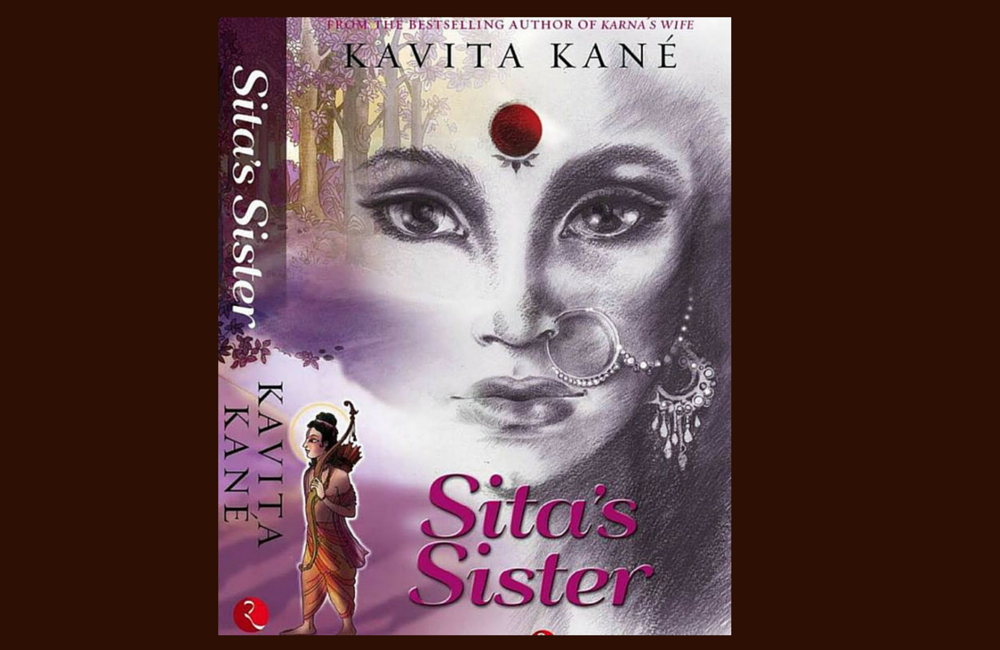 Trying to fit myself into the crowded Delhi Metro at peak hours, after a long day at work, I received a call from my brother, asking me to watch the recently released Wolverine movie, Logan. Though tired and sleepy, I said yes to the offer for two reasons – one, it was the last movie of Wolverine (so I had heard somewhere) and two, I didn’t want to disappoint my brother, who I thought, wanted to treat his wife and me, seemingly the two most important women in his life, on International Women’s Day. However, I soon came to know that the latter was just my assumption and it was a matter of sheer coincidence!

Coming to my experience with the movie, it disappointed me for the most part, and really gave me a huge headache for the rest of the night. I realized that the idea of watching a Hollywood action and adventure, fiction and fantasy, or drama and science movie, on a weekday-after-work isn’t really that great.

Here are 5 Hollywood movies for every woman. Movies that will touch acord deep within and may be change something within you.

Here are 5 Hollywood movies for every woman. Movies that will touch  a cord deep within and may be change something within you.

Ranging from historically feminist movements to romantic comedies, here are 5 movies every woman should watch and love.

The Keira Knightley version of this absolute classic happens to be my favorite, although you will find that all the versions of this movie have something special in them that will make you love this story regardless. What makes this movie good is the way the eloquence Jane Austen portrays through her characters in the novel is adapted on screen.