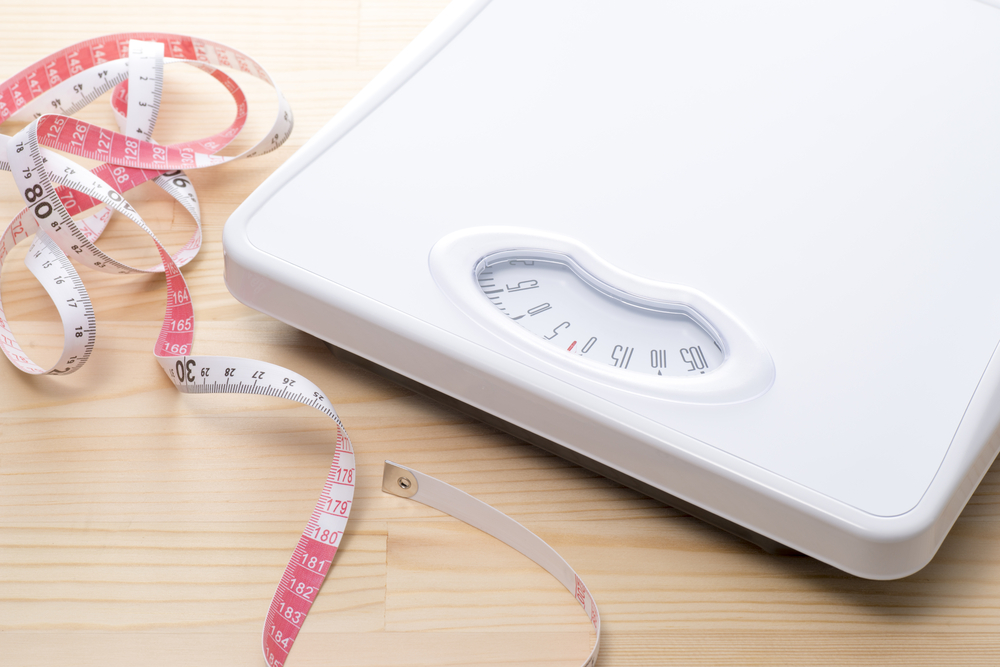 Anorexia: The Obsession To Be Thin, Very Very Thin [Video]

When a person is hit by Anorexia, the person sees himself/herself as overweight, living with a distorted body image. This video shows how dangerous it can be.

Anorexia Nervosa or commonly known as Anorexia is a psychological fear of gaining weight, restricting the affected person from eating normally. It is actually an eating disorder, if not treated can be life threatening.  When a person is hit by Anorexia, the person sees himself/herself as overweight, living with a distorted body image.

But, it is so intense that, no matter how skinny the person becomes, the person still finds oneself fat. And life becomes a relentless pursuit of becoming thin, to an obsession that it leaves, little or no time for any other normal activity. The affected person lives in denial of suffering from any problem. But the person will make sure that he/she eats very less or throw up after eating anything, thus harming their body every day.

In this ten minutes video, Oprah follows a girl Rudine over many years who suffers from an extreme form of Anorexia. This video will show you, how dangerous this disease can be. Though Rudine loses her life in this battle, it is curable, which can take months or some years. It can also relapse.

If you know, someone who just refuses to eat, or is obsessed with body weight, may be its time, you have a conversation with the person and may be call for medical help.