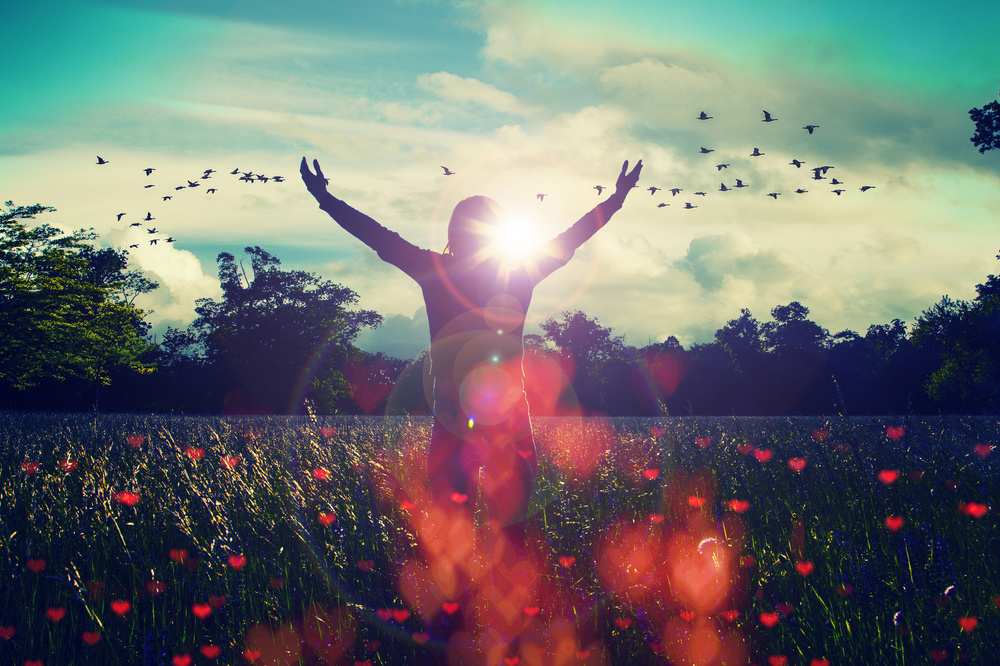 Being A Single Woman By Choice In India!

What does being a single woman by choice in India mean? Is it easy for a woman? Here is my take.

Nothing makes more noise in our society than the epithermal ceremony called marriage. No, this is one word we Indians cannot get over, even for a moment. It’s almost a tamasha that every born individual goes through in this country. It often feels that one is raised just to enter this institution, especially if you are a girl. Come on, how many times we have heard someone telling a girl, “If you can’t cook how do you think you are going to take care of your future families?” In an Indian society, girls are somehow told that in future they will have to be a part of a ‘new family’ which they have to take care of. Not to forget , the prince in a white horse who comes and takes away all the troubles is part of many fables and stories, which we as girls grow up with.

Though we were all fed from each corner about the marriage proposition, not to forget Bollywood and Television playing an important part, there happened something that no one in the eighties or early nineties could think of. India started changing. And the good news is that it still is. Though we are at the nascent stage, yet we see that nothing that was once in place and order is the same. New economic reforms swept the country; India was no more a country of snake charmers or the mystic land of Kama-Sutra but a country where foreign companies started investing. The term IT became a name that was plastered all across the news and suddenly the new generation of woman had many doors opening up to them, and with economic freedom, they were no longer dependent on anyone to provide them with their needs. Now they can decide to stay single or wait till they find the right partner to spend their lives with.

Though India is changing, the old hold of patriarchy has still not given its way. Once a girl is 25 plus it’s not an easy life.

Though India is changing, the old hold of patriarchy has still not given its way. Once a girl is 25 plus it’s not an easy life. More than the parents it’s the neighbors and relatives who makes the largest noise. It seems that it is the duty of everyone to marry off a girl who is of a marriageable age. Girls are expected to ‘marry off’ by 25 whereas boys are given a chance to do what they want till their late twenties. However, if we see the trend, we see that single women are on the rise.

Today’s single women hold a demanding job, knows her finances, pays her bills, takes care of her needs and invests it right. For her, a relationship is not an investment that will take care of her future, because without batting an eyelid she has learnt to do it on her own. Sameena Bhatia, an advertising professional, who is in her late twenties, quips in, “ I earn and live well, I have also made smart investments, for me a relationship equals to companionship, the moment I find someone who gives me that, I plan to settle. I would not do just for the heck of it.”

Being single seemed a taboo till a decade back. Do Saturday nights suck? Popular to contrary belief, single women are seen on bars and clubs partying the night away. In fact, ladies’ nights have become so popular that all the bars and clubs have started having it. So who says you need someone to groove along with, when you are your best company or you have all your girlfriends around? Travelling has also become easier, with travel groups that take only women groups around the world, which of course is a trend that has been catching up soon. You not only connect with other women who are either single or travelling alone, you do it on your own, without really waiting for something to take you around. These days,’ women are going places, that too on their own.  With the changing scenario, banks help single woman to have insurances on lower premium and open her own account. Like the previous generation, finances are no more a man’s domain; it has shifted hands and thus letting a woman make her own choices.

What’s the right age to marry? That’s a question we seem to struggle with. Professional matchmakers would prefer a girl who is below 25 because that’s when she is in the pink of her youth or looks young. However, is there any age when you can pin point that one can settle down? We all need to know that there is a big difference between age and maturity. No one can actually say when a person should actually go in for a relationship. To each her own. More than age, reasons should take over. There is this tendency in our society to marry for all wrong reasons; social pressure is one of them. People marry because they think they should, it’s a task that should be completed. However marriage does not mean you have finished something, it means you are beginning something new which involves two lives. Before the commitment, which is supposed to be a lifetime affair, one should first learn to take care of oneself and know one’s needs and wants. If one is in a place where one is clueless about anything and takes marriage as a saviour, disaster might not be too far. Before connecting with anyone else in the deepest mental, sexual and emotional front, one needs to connect with oneself. Being sure counts, which includes one’s financial independence. Gone are the days when the man provided for his wife all her life. Divorces too are on the rise. It is important for one to keep oneself independent financially too.

There is a huge difference between being single and being lonely.

There is a huge difference between being single and being lonely. Today’s women are realizing that being single does not amount to being lonely. In incompatible relationships, one can be lonely. That’s the worst kind of a relationship. Today’s women voices their choices and opinion, so it’s more about being an equal to each other, rather than the age old gender role men played of being a provider, now it is important where he plays the partner.

With globalization the world is connected at the click of a mouse. Women are connected to all that is new and fresh. She is also connected to her counterparts across the world. With the rise of social media, connecting has become even easier. There are groups where single women can meet and connect. So, It’s is no more the’ poor me,’ syndrome.

In this entire changing scenario, parents have also slowed down; they are accepting daughters who are choosing to stay single. Kaniska Gupta, who is a mother of a single daughter in her early thirties says, “We are not forcing her, whenever she wants, (if she does) she can settle with a partner.” These days women in their late thirties and even forties are single, some are either divorced, others never married, but now they are the new breed of women who loves being on her own. Contrary to popular belief, renting accommodations have become easier too. Though it’s a little more vulnerable for single mothers, yet there are many support groups that have paved its way that makes life easy for a woman living single in India.

Is it all that easy, to choose to be single in a country like India? Not really. But isn’t it all about being happy?

Is it all that easy, to choose to be single in a country like India? Not really. But isn’t it all about being happy? Though there will be aunties and the neighbours who will breathe down your necks to choose the next eligible guy, it’s you who should know, if this is what you want. And most importantly, if you want it now. It again comes back to the power of choice. You can choose a life you want. And who said choices are easy,? You got to stick to your guns and move on. Single or otherwise, nothing makes a woman more beautiful than knowing who she is, having power over herself and making her own choices. India is dawning into a day.  Yes, we are still fighting the old, but the new is here too. It is one’s own choice over one’s own life at the end of the day. It’s about being whole, it’s about being happy and living a full life.

Marriage or choosing to stay single is finally a choice one has to make. Yes! Everything is changing, the world is mobile, it depends on you how far you want to spread your wings and where you decide to move and in which direction. No one decides it for you. You do. There is acceptance in each sail that one makes provided you know that it’s your ride at the end of the day and no one else’s. The idea is to enjoy the complete ride. Whom you travelled with does not matter, that you travelled in your own terms matters.

Today is the day, to travel. We hope you do. And we hope, you travel well and enjoy the big fat ride this  called life.