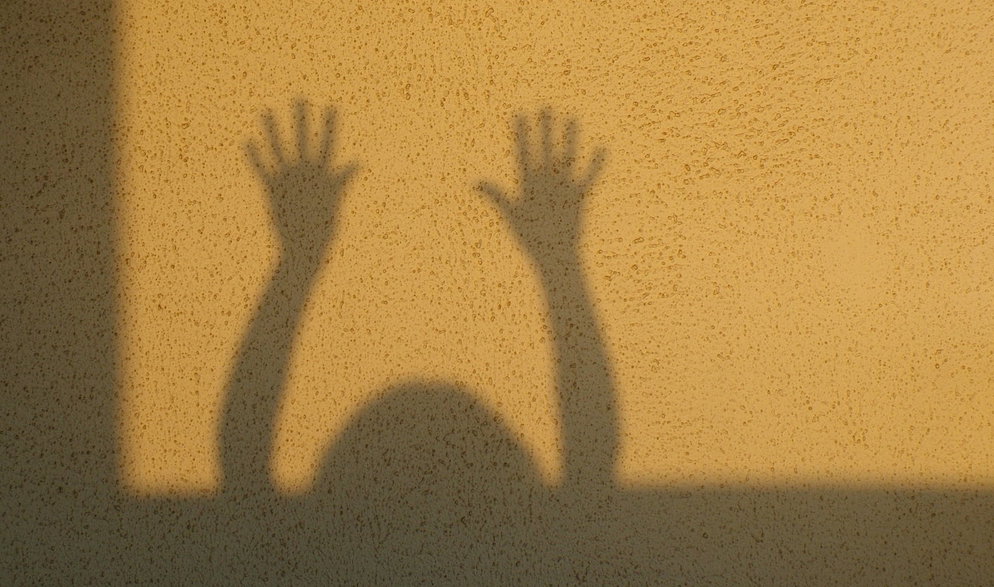 We live in a very different age and time. Not because we have become smarter or better, but because one thing has taken over us, which was not as rampant as it is today. The word is technology. The world today moves in our tiny pockets. All you need is a smartphone. The Internet has changed our lives forever. Technology has taken over our personal lives and our relationships are not the same again. We fight, make up or break up over a text message. We fall in love over the social networking sites. Our lives are flashed in minutes, sometimes with intimate details. We almost live in a virtual world, where everyone is the master of the stories they want to spin. And the scary part is that there are no check masters.

Just imagine for a moment, as it happened to Kalpana, a 24-year-old, Mumbai-based Banking Executive. One fine morning, she clicked on a link, sent by her ex-husband that read, “Available for sex.” It had all her intimate photos that were clicked during the period they were married and not only that, the link had all her contact details. The subject line of the mail read, “I will ruin you dear.” That’s the new age drug to avenge someone who has supposedly jilted or hurt the person.

Human emotions and its need to be dark and vengeful are same across all over the globe.

Human emotions and its need to be dark and vengeful are same across all over the globe. The same emotion is covered by a different name and nationality. After sweeping countries like USA, Europe and Japan, Revenge Porn is at your doorstep. Yes! Before you nod your head, it is knocking. It’s no more a western or first world concept now, as Kalpana found out. Last March, a man from Ranchi was arrested, as he created a fake account of his ex- girlfriend, where he posted obscene pictures of her, giving out her personal details and tagging her as a sex worker. Not only this, he also posted intimate videos of her. The result was such that a lot of man started to call her asking for her services. Another college student from Udupi was also arrested who posted intimate videos and photos of his girl friend after a breakup. So, next time you think that it might not happen to you, when things are all hanky dory, be a tiny bit careful, times might change, tables might turn and one fine morning, your private moments might be all over the Internet. It must also be kept in mind, though the photos and videos can be pulled down from the respective sites, however given the respective nature of the Internet, nothing gets wipes out forever.

According to some estimates, there are 3,000 such voyeuristic websites where such videos or photos can be posted and various other websites where the content can be copied and published.

According to some estimates, there are 3,000 such voyeuristic websites where such videos or photos can be posted and various other websites where the content can be copied and published. Thus, once something is posted on such websites it becomes virtually impossible for the authorities to erase the print completely from the web space.

However it is not always easy even for the police to track down the criminals, as many of them use fake IP addresses of different countries.

In a country like India, where sex is still a taboo, intimate footages are most published to humiliate the victim and to make sure that the victim lives in shame for the rest of his/her life. Though laws across the globe are being made to punish revenge porn, in India we are still in the nascent stage when it comes to strict cyber laws. Though there is no one answer on how to keep one away from it, but the best measure as of now, seems safeguarding our privacy in the virtual world and one golden rule that can save us many a trouble in the future –Before hitting the send button, just think once, will you be really proud of it, if by any chance someone known to you, sees it. Maybe here lies the most important security check to our intimate lives.

The part  “What the laws says,” is taken from Sify.com