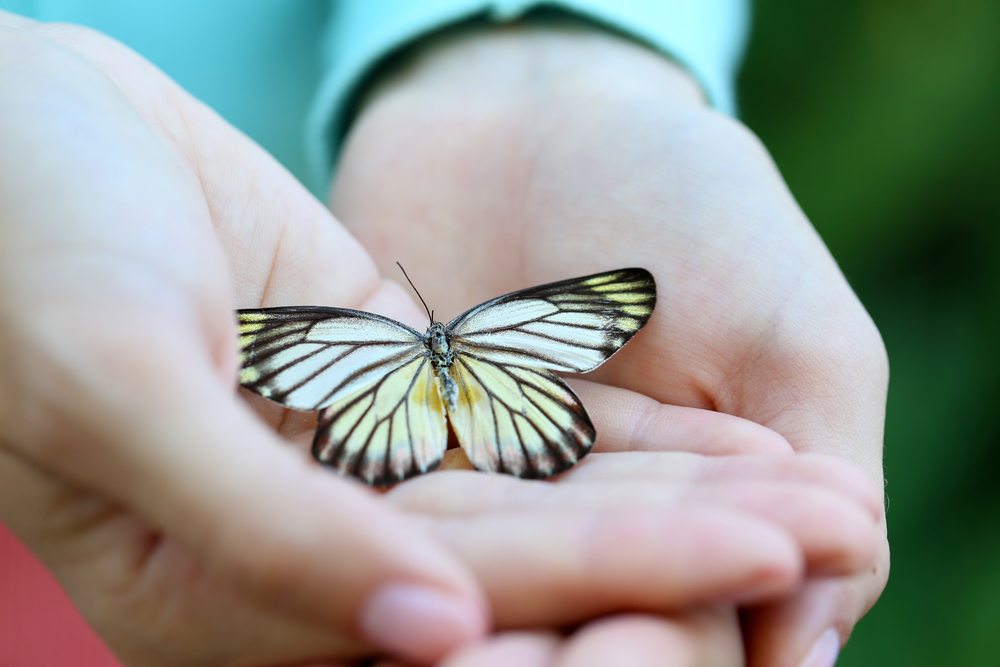 Not All Reunions Are Beautiful: This Is Why I Let Go Of My School Friends

A young woman writes on her reunion with school friends after 15 years and how nothing lasts forever.

Forever is a word we humans love. May be we all know that death will take it all away, so we hold on to stories of ‘forever.’ So, many a times we tag relationships with the word ‘forever.’ How many times have we all heard of sentences such as, “We will be friends forever,” or “I will love you forever?” But then, deep down we all know that things change, people change and many a times we do too.

It so happened that after 15 years, I got reconnected with my school friends. The thing with school friends is that you somehow shift to nostalgia. You go to a place where everything seemed perfect. You go back to a safety net. You gloat that you have known these people forever. I got a little carried away, with this whole phenomenon of old friends that somewhere I forgot that 15 years have passed, and that it is a long time.

I joined the Whatsup group of our class. First one hour was very happy. I called out to everyone. And then, when people started speaking, I was not very comfortable. I come from a small town. After school, I came to the city and studied in one of the best colleges in the country and from that day till today, I was not very much in touch with anyone. I have only met my school friends, hardly twice or thrice when I would go home for vacation. I was never really in touch.

I was brought up in a joint family, with cousins and a lot of other people. So, I am conditioned to ‘get along’ with people. So, I made my attempt, to continue the conversations. But then, I realized that somewhere I was mocked as ‘the writer,’ or as someone who was ‘above the class.’ Also, there were comments like ‘We are villagers to understand some people’s English.’ So it happened that there was a gang and there was me. No matter how much I tried to compliment anyone or tried to talk, I could feel I was not very welcome.

It was strange that everyone called out everyone but me and like me, even these people had not been in touch for this long.

Some things don’t change. The first girl in our class still would dominate the conversation, and the pack followed. The girl with whom all the boys flirted, still would send a lot of smileys. To be honest I was nowhere, only as a so-called ‘big writer.’

In our school, a few faces dominated the scene. Like you are the first girl, you are the teacher’s pet, you will be declared as the best kid on earth. I still remember how this teacher would tell the lesser mortals like me, why I could not be like the bright ones, especially when it comes to emulating their character, of being good, studious girls. At that point, I believed my teacher. So, our life was divided between mortals and lesser mortals. You know, when you feed one child that she is the best and the rest of the kids need to follow you, the kid loses touch with reality. So, half of the people lost touch with what was real, until college came. So after 12 years of being demi-gods when you step into a college, where no one knows your name, you really have to ask yourself who you are, for the first time, because your favourite teacher won’t be telling you.

For lesser mortals like me, college was a boon. I had no labels, no one knew me. In school, we were not allowed to read much because that would hamper our studies. The higher mortals studied well and got good marks. The teacher sang their praises. But I already had a home library, so nothing could interfere with my reading.

One day, college came. Also let me tell you that the greater mortals could not do well in their boards, because the teacher was not there to leak papers. Anyways, so college came and we all reshaped us. I could not stop making new friends and joining all extra circular activities. College days, brought out a new me. It opened a thousand horizons to me. I got so much of appreciations for who I was, which I never knew, I had. So, lesser mortals, got new wings. The higher mortals, did okay and like most of us in our generation joined an MNC, got married early, now a parent. That was the story of the higher mortals.

Cut to now, they hated what they did. Got bored with life and finally got back to what was the comfort zone ‘school friends.’

Cut to now, they hated what they did. Got bored with life and finally got back to what was the comfort zone ‘school friends.’ Honestly none of the higher mortals, could make friends outside school. May be they were so conditioned to be Gods since a toddler, they lost the ability to be just a friend. Its stange, that even in the whatsup group the same school hierarchy began and most of the people toed the line. As, if time never made a passé.

The same jokes that we had in school, the same people, the same behavior. As, if they needed each other to breathe again. One of the lesser mortal, shared the photo of his daughter asking the first girl of our class to bless her with intelligence. No one would talk about anything but school as if we were still in school. They seemed so stuck in time. The higher mortals still dominated, shared photos of the paintings they made on weekends and the crowd again sang praises. I realized that, certain things never changed.

Still we were clubbed as lower and higher mortals. But in these 15 years, I saw myself blooming . I saw praises flowing, I saw people falling in love and staying with me, forever.

I saw that childhood conditioning goes a long way, until you sit with yourself and consciously question it all. The greatest gift of my higher education was that it taught me to question. I question all I knew and realized that what they taught me in school, was nothing but the insecurity the teachers had.

The higher mortals, were not comfortable with me, because I loved life. Everyone said, they hated their jobs, I said I loved it.

The higher mortals, were not comfortable with me, because I loved life. Everyone said, they hated their jobs, I said I loved it. That was a defining moment, I saw. I did not toe the lines. I was an equal and in many cases I knew better, as someone commented out of the blue, “I don’t read books like you do.” Ofcourse with facebook, we all knew what the other was doing. Suddenly, no one was comfortable that this lesser mortal will voice her opinions. This lesser mortal did not need that approval, she needed in school.

As, the conversations continued and the higher mortals led, I realized that I did not belong there anymore. I moved out of school, I changed. I was speaking to a friend last morning and she said something very important, “Not each time the past needs to come to our present, sometimes the past is beautiful where it is. What you loved at 11, might not be something you love at 31.”

I celebrate my 31st birthday in less than a month, and I realized that just because I sat in the same class for more than a decade with some people, I don’t need to spend time with them anymore. I realized I always had the choice to life, to create and recreate my best version and I did not owe it to anyone.

It was past midnight, I took my phone and deleted myself from the group. I felt so much lighter. May be sometimes reality is so much better than what we fantasize life to be. Finally somewhere I am learning to let go of what does not make me happy anymore.

I have this poster with me that says, “The past has served its purpose.” I looked at it, smile, walked to the balcony and saw cars moving past in the road. I moved on too. I felt liberated.

Celebrate And Hold Close Your Teenage Friends! They Can Be Your Friends Forever!