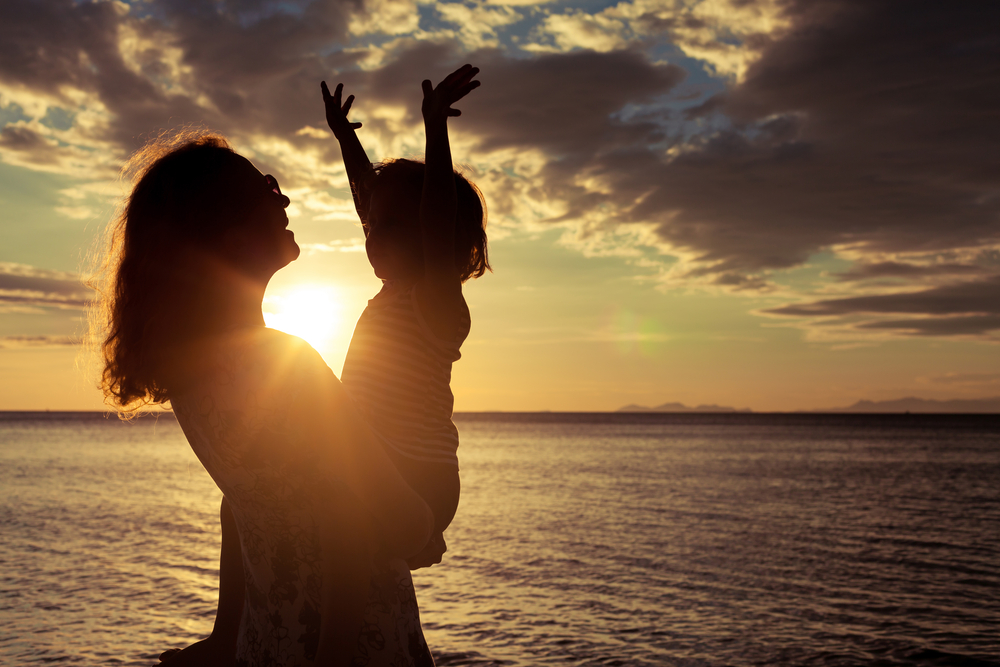 Motherhood is never easy, neither for the working nor for the stay-at-home mom. Here’s my take.

Over the last decade, India has seen a tremendous growth of working women. With education and jobs, it has been a much better story for the Indian women, than the previous generations. With economic freedom, the old gender roles have started to peel though but not completely. Women are no longer staying at home and men are no longer bearing the sole responsibility of earning the bread. However, though we are marching towards an equal world, parenting is something that has stayed mostly a women’s prerogative, though fathers are much more involved these days than the previous lot. However once a woman is a mother, she is always faced with two choices, whether to resume work or be a stay-at-home mother. Both the choices can have their pros and cons. The choice is never easy; especially in the society that we live in.

Throughout history, the role of a mother has been over-rated. A mother is seen only next to God, who can give and serve freely without really caring for herself. Being a mother is definitely a poignant and beautiful moment in a woman’s life as fatherhood to a man. However, it does not give a woman some heavenly power that she transforms to some superhuman being, once a baby is born. In today’s world, it has become even more difficult as she has to either keep her job or take care of the baby who needs her prime care and undiluted attention.

It is so much easier to say that stay at home mother has all the charms of motherhood in a much comfortable way.

It is so much easier to say that stay at home mother has all the charms of motherhood in a much comfortable way. Definitely she does not have to tend to a boss at work, handle pressures or even schedule time for both work and home. Yes! Stay at home with your child means that the child gets the best care. The mother does not miss any milestone and moreover she can bond with the baby devoting much more time to it. As, a friend of mine puts in, “She never misses a cuddle.” However, though it looks rosy and so beautiful, it might not be the case once we scratch the surface. Staying at home all the time with the child becomes monotony. In many cases, women feel a loss of identity. She is either a mother or a wife. Her public life becomes very minimal. There is also a lack of confidence that is she had before and of course in many places economic freedom is also curtailed. Ruby Bhatia, an Indian stay at home mother in USA says about her experience, “It also depends on circumstances. Sometimes, we need to be at home because we don’t want our kids to go to childcare. In the USA the main reason I didn’t go to work after my kids were born simply because it was my choice. I don’t know about the pros and cons and I don’t regret the decision one bit. The only disadvantages I face, personally -now that they are growing up, I have so much time at my disposal. So, I have started looking for areas where I can work and still be with my kids. I am just saying my views, not voicing any argument against a working mom. To each, her own and both ways, moms never have it easy and wouldn’t want it any other way.”

Nandini Rao a stay at home mother, however, quips in, “The biggest disadvantage of stay at home mother is being taken for granted almost like you are no longer an individual.” Finally another stay at home mother Ambika Subramaniam says, “It’s a constant struggle.  I did not go back to work after my son was born. Pros of being a staying at home was – Flexibility, time under your control, ability to spend time with child and family, no stress related to corporate life, the opportunity to click loads of pictures and videos of the baby’s beautiful childhood years  These are priceless things, huge benefits of being a stay at home mother. However the cons are- Frustration, boredom (yes, we need adult company too), low confidence, lack of identity (other than being ‘xyz’s wife or abc’s mum), the envy looking at other women who seem to manage both work and home.”

All said and done when we move at the other side of the pasture, the story of a working mother has its both sides.

All said and done when we move at the other side of the pasture, the story of a working mother has its both sides.  American Psychological Association points out; that working mothers might be the ones who are better off at bringing up children when compared to those who stay at home. The study also says that working mothers enjoyed better health, lesser signs of depression and added  more to a child’s overall learning opportunities. Though it looks very rosy in the analysis, however, the dilemmas are many. The first thing that hits a working woman is dividing her time between her home and work. Arranging everything is never easy. Women have always been multi-taskers, however, this shot after motherhood does take a lot of toil as between a demanding job and a child at home. As Ananya Roy a working mother says, “It breaks your heart when you have to leave your kid behind when he is sick. It is difficult when you have to consider day care because you have to work.” In between work and home a mother is hardly left with any me time. She is juggling two worlds and walking a thin line. Though she has a world of her own, economic freedom and a set of her own friends, it is often seen that guilt is something a woman carries when she is a working mother. Infact for any failure in her child’s life, she takes up the guilt for it. It is interesting that men do not go for such guilt trips.

Karishma Bose, a very senior professional in the corporate world sums it all up in her words, “”I always wanted to work. However, I married very early and we started a family almost immediately. I had to wait patiently till my children were six and seven, to work. Why, you may ask. No reason – it was just a self-imposed restriction as I wanted my children to be able to communicate before I left them in the care of a stranger. So I went to work happily each morning, happy that I was getting to do what I had long wanted. However, each time they stumbled, I felt a twinge of doubt. Had I done the right thing by leaving them so young? Was I right in chasing my own dreams instead of being the mom who cheered them on. Remember I had never worked before marriage and so knew no better. Maybe I wasn’t giving them enough attention. Is that why I quit my job after six years of slogging it out to reach the second top job in my department, just one promotion away from head honcho. My record was a promotion every year and it was only a matter of time. But my younger one had been caught in some misdemeanor and I was upset and worried and yes, feeling guilty.

Why are moms wired to feel like that? Why do dads never feel any sense of personal burden when kids don’t do well or are in a life dilemma.Moms are good at self-flagellation, good at assuming the burden of guilt without any proof, without any jury, Moms are ever willing to hang themselves. Sigh.

Somewhere deep within, I compare myself with my mom who was always there.

Somewhere deep within, I compare myself with my mom who was always there. Waiting for me when I returned from school, with a smile and a special snack. I couldn’t be there for my children in later years. And the guilt never goes away. It stays with you like an invisible grey cloak, swirling around the periphery of your conscious, mostly felt, rarely seen unless you feel a sharp stab of failure as a parent and suddenly, you feel its weight in your breast and in your mouth – the heavy, heavy metallic taste of guilt.

But I am better now. At last I have grown up. I have accepted that it’s not all my ‘fault’. That no one may be to blame. That it may well be perfect. That each success you were able to bring about is also to be celebrated and savoured. In the end nothing matters, nothing counts. Or so I convince myself. “Hahaha,” says my inner keeper of doubts – “You can’t win. I won’t let you rest in peace! All said and done and no matter how much we analysis, it is a difficult space to ever judge who is in a better place. It all boils down to personal choice. No one can tell a mother what suits her best.  As someone aptly put, “No matter what a mother chooses, motherhood never came easy to any woman.” This is definitely we all are going to agree in one breath.

(Writers note: All names are changed to protect identity.)

10 Prejudices Mothers Face Based On Their Employment Status