These Graduate Students Are Working to Eradicate Skin Colour Bias in India. 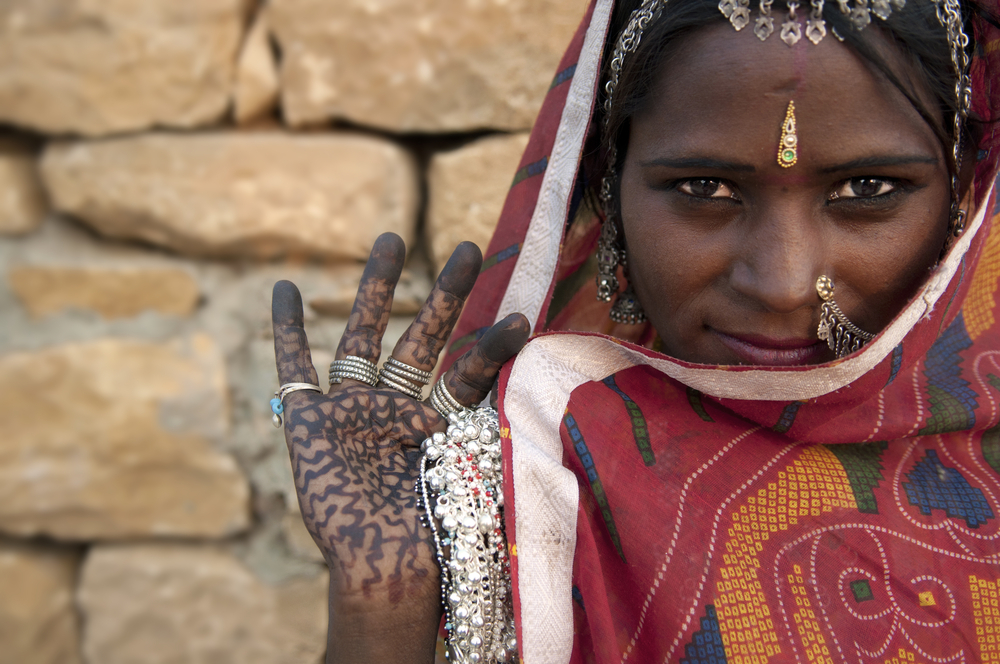 An interview with Brown ‘n’ Proud, an organisation whose graduate students want to abolish the skin colour bias.

‘Colourism’ or ‘Rangbhed’ is a form of prejudice or discrimination in which human beings are treated differently based on their skin colour. India being such a diverse country, we have a number of skin colours that exist. If you look around you might a few shades of light brown to dark brown. But still someone who is lighter is considered superior that a darker person.

Brown n’ Proud is an organisation started by a group of extremely passionate youngsters who are creating awareness about Rangbhed in various forums. I recently got a chance to meet the team and found them to be extremely passionate 21-year-olds who had started this initiative straight out of high school. They recently had Navneet, the household name for stationery, to rename their “skin” colour crayon to peach and to make a point that peach is not the skin colour of everyone in our country.

The core team members are Abhinav Agarwal, Mrinal Verma, Prakriti Gupta, Chirayu Jain and Kamya Aggarwal, who are based in Delhi and are pursuing their graduate studies. Read on to know more about them.

What was the trigger that made you start or be a part of  this organisation?

Chirayu: The trigger took place at Bangalore Airport in May 2012. I was there with my dad and I stopped by a stall that was inviting travellers to ‘revisit their childhoods’ by handing out crayons and sheets. I couldn’t help noticing and thinking over and over again about the crayon that I was using to colour the skin parts. It was the one that was labelled as ‘skin’, but hardly matched mine. The brown colour was right there, yet somehow at that moment, it felt like a wrong shade to be used for representing skin on paper. That got me thinking, and a month later when I called up my friends and discussed the idea, they were all very supportive. And thus Brown n’ Proud was born.

Chirayu is currently a law student in Bangalore.

Kamya: I did not start but joined this organisation and it was very random for me. I happened to come across this page and I was amazed that there were others who want to be proud of their brown colour but who are never encouraged to do so. In fact, society makes them inferior. I remember being told by so many guys “tu kaali hai” and it gave me such major complexes that lasted for 5-6 months when I refused to go out anywhere – family functions, parties, friend’s birthdays, because I always used to think I am so dark that it makes me ugly and no one wants to be seen with an ugly person. Mrinal: As a person, especially a woman, who has always had fair skin, I wasn’t necessarily proud of this fact, but since childhood, I have had many of my female friends complimenting me on my skin colour and confessing how they wished they could be as fair as I was. I never saw anything negative in it, because I was young, and that is the kind of mentality we are impressing upon our kids. When my friend Chirayu discussed the parameters of this whole internalised colourism in us, it opened my eyes, and made me look back on my past. I cannot go back and tell those girls that my skin colour is, in no way, “better” or “prettier” than theirs, but I work as a member of Brown n’ Proud so I can tell that to everyone I come across in the future. We, as an organisation, think that it may have been considered as a sidelined issue, but it is high time it is brought to limelight, and we are working our very best to do so. If we can carry the message forward to people, we have done justice to our hard work.

What do you consider to be your biggest achievement?

Abhinav: Our biggest achievement is knowing that our mission has positively influenced the lives of many and instilled a sense of self-pride in them and we have got people talking. When we filed the lawsuit raising the question whether labelling a crayon as ‘skin’ is right or not, it made a lot of people conscious of something that they had thus far overlooked.

Prakriti : We got many people expressing their views through various projects we posted online like “I Am Me” , in which we invited people to send a photographs of themselves and state why they are proud of their skin. And in another where we encouraged them to share their stories. Each story made us feel disheartened that colourism still exists but also gave us more motivation to strive better. And currently it is Kaalitales that is making waves among school kids.

Kaalitales is your brain child and is well-known among students. How are you reaching out to the studnets and schools?

Prakriti: Yes, Kaalitales has been our biggest project wherein we wanted to have a fresh take on the 16th century fairy tales where a fair princess ends up marrying a prince charming. Instead, we wanted to make the characters easy for Indian children to relate to.

We wanted to have a fresh take on the 16th century fairy tales where a fair princess ends up marrying a prince charming. Instead, we wanted to make the characters easy for Indian children to relate to.

The idea is not just to promote darker skinned protagonists through Kaalitales, but also to develop the idea that women can be strong and adventurous too. Last year, we conducted the Kaalitales: Story Writing Competition in nine schools in Delhi, Jaipur, Chandigarh and Bengaluru and received more than 140 entries. Out of these entries, we have thus far published 8 Kaalitales.

We are currently reaching out to schools and encouraging them to participate in Kaalitales: Story Writing Competition. Details for the same can be found at: www.kaalitales.in.

How has the change been? Do you feel people are changing through your campaigns?

Kamya: Change starts from within and from your near and dear ones. I am bit proud to have brought enough difference around me, that atleast my family thinks twice before mentioning skin colour and its prejudices. But it is still tough. The deep-rooted notion of brown versus fair would take a long, long time before it is eradicated from our society. So I am yet to feel fully proud!

What is your ultimate goal through this organisation?

Prakriti: We want this to reach different sections of people who associate with it to team together. Like students being teased in school, matrimonial ads calling for “fair” spouses, teenagers influenced in using fairness creams, films and ads that portray fair skinned people to be superior etc. We hope the word spreads in all forums where colourism exists and bring about a change.

What kind of support would you expect from our readers ?

Prakriti: Don’t encourage colourism and make sure you voice your anger and concerns if you face it. Be comfortable in your own skin.