Every Cloud Has A Silver Lining: My Brush With Myasthenia Gravis

In this personal narration, the writer narrates when she was hospitalized for a very rare disease, and when she saw the silver lining every cloud carries. 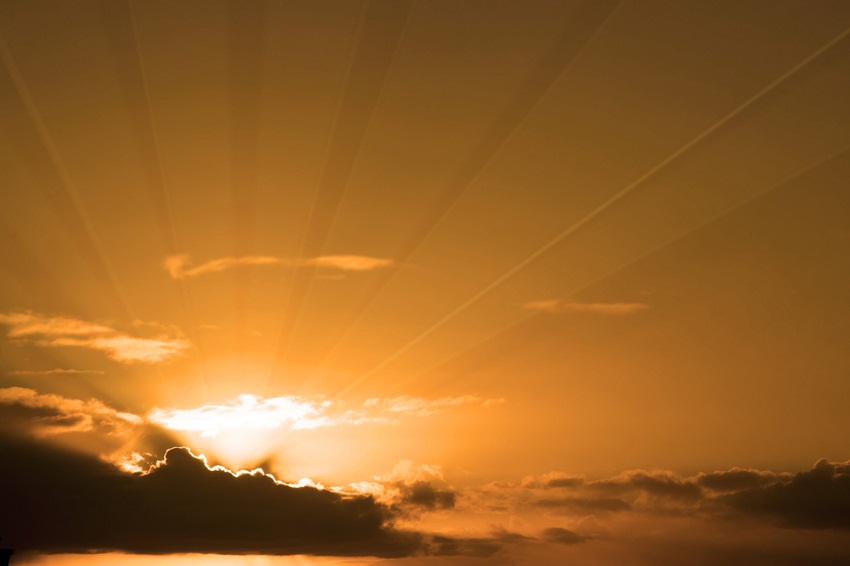 In this extremely personal narration, the writer narrates the phase when she was hospitalized for a very rare disease. In that phase, she found faith and the silver lining every cloud carries.

A few days back, when my son and I were watching Ice Age: Dawn of the Dinosaurs, there was this scene where Buck (the fearless weasel) explains to Manny and friends about where he encountered Rudy (the angry dinosaur) and how he got away with the latter’s tooth.

Buck:……..here I was, my back against the wall, no way out, perched on the razor’s edge of oblivion, staring into the eye of the Great White Beast.

Crash and Eddie: Were you killed?

Buck: Sadly, yes. But I lived! Never had I felt so alive than when I was so close to death.

Both of us laughed. However at that moment, my laugh thinned into a smile because, a certain repressed memory sprung up from the chasms of my subconscious mind. In that passing moment, I felt the depth of Buck’s words when he said the last line. Buckminster’s words must be engraved in stone.

Exactly two years have passed since my encounter with a rare neurological auto immune disorder – Myasthenia Gravis. Two years ago, the world beneath me shook and all my dreams toppled like a deck of cards.

On 7th March 2013 I woke up with a heavy head, nasal twine in my throat and droopy eyelids. Four days later, I was admitted in Rajshree Hospitals Indore. I had lost my speech. My vision had deteriorated. My walk had become unsteady. My eyelids were stuck and I apparently suffered a severe double vision. The following weeks saw me in many shades. The confused young woman. The angry young woman. The helpless young woman. The scared young woman and the scarred young woman. Those deafening MRIs, that painful prick on the spine for a CSF test, those debilitating cycles of plasma pherasis (plasma dialysis), those erratic heart beats when I was in the ICU battling between the worlds I did not understand, those hallucinations that terrorized me when sleep eluded and those long weeks of ingesting everything nasally are forever etched in my mind. It was only when I recovered slowly yet steadily, I realized how alive and how determined I had felt when I was wheeled into the ICU after I suffered a mild tricardia (a cascading effect of a plasma pharesis cycle that went awry) when my blood pressure skyrocketed, alarming every doctor on board.

Never had I felt that calm and composed despite my unpredictable condition.

Never had I felt that calm and composed despite my unpredictable condition. Never had I felt so resolute. That was my moment of epiphany that God was on my side, right from the moment when he guided me through many unfamiliar people who helped me reach the right doctor at the right time! I was discharged a month later though I recovered my vision three months later.

And, here is what I learned. Life never ceases to test you. It is always going to throw curve balls at you (some violent ones too). In those moments, even a “You will be fine”, “Things are going to be ok” invoke an anger in you because it is you alone who experiences the pain of unknown fears. The sense of despair looms large with the dagger of doom waiting to strike you down and you probably find yourself struggling to defend yourself with hallucinations and non-acceptance. In such moments, hopes are bleak, faith becomes hard to keep and life topples in a snap.

Some experiences bring out the formidable side of us, we never knew, existed.

It is here, we need to understand that some experiences become the most important learning curves of our lives. Some experiences bring out the formidable side of us, we never knew, existed. And, it is important to believe that, every cloud has a silver lining. I can say this with conviction because, till a year post-recovery, I suffered from nightmares, waking up in a cold sweat and checking if my vision and speech were intact. And, as soon as I recited my prayers, my fears would go away. I have felt the divine presence that soothes my fears and helps me sleep. That said, I am not implying that I have become fearless with time. But then, I know for a fact that if man created fear, then God sure has made ways for man to beat them too. People can prove there is no God. I for one, have seen Him in all the people who helped me heal: my parents, hubby, my son, my neighbors Navkiran and Saroj, hubby’s comrades, the doctor and his team, the hospital staff and in fact, everyone who saw me through that stormy phase of my life. So many people prayed for me, worked for me, worked on me and stood by me. I have emerged stronger, positive and, a more level-headed person ever since.

You see God in the good you do for people and in the good, people do for you. I will leave it at that. And, Buck my diesel weasel, I love you to pieces!