Why I Might Have Been A Hypocrite About Beauty

We know we ought not to value Beauty above other things. Yet, is it easy to overlook people's looks and value them for themselves? 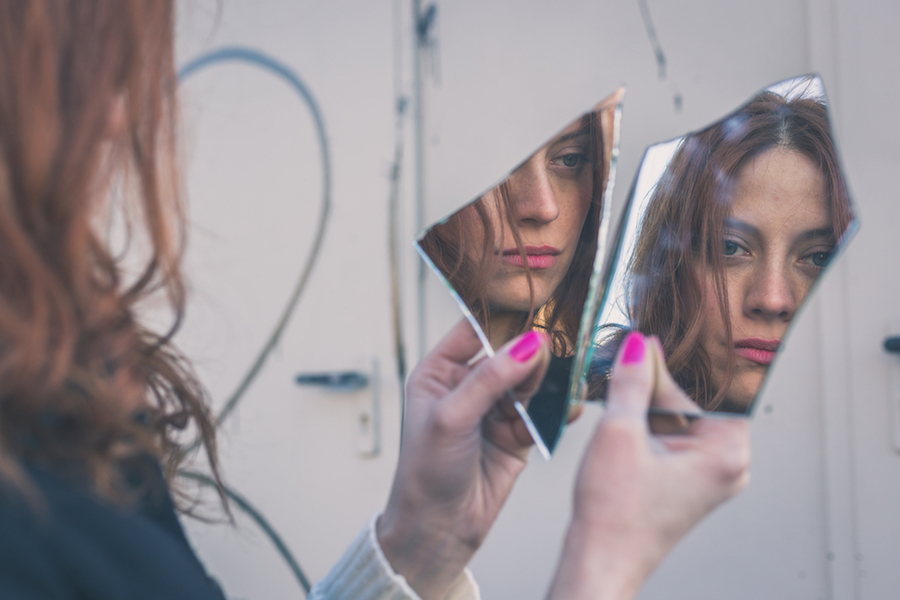 We know we ought not to value Beauty above other things. Yet, is it easy to overlook people’s looks and value them for themselves?

A friend told me about her sister’s friend getting married. I nodded like one nods on hearing about the marriage of someone she doesn’t know. She then told me that the said friend was quite a dashing young man, and the woman he had married was apparently average looking. Wasn’t it nice of him, and more importantly, wasn’t he a ‘nice’ man to have done something like this, she casually said with a faraway smile on her face.

“But, isn’t that a perfectly normal thing,” I half-cried. It’s surprising how this particular fact about the woman will always over-shadow everything else she is or will ever be. It’s surprising how we automatically bestow a man (or a woman) with an ultimate measure of niceness if they get together with a person considered beneath their looks. I argued passionately, as my friend nodded, seeing complete sense in my argument, after which I stopped talking, momentarily overcome by my ‘superior’ sense of self. But, not for long, for soon I was aware of how I might have just played around with that very loaded and very potent word, hypocrisy.

It’s surprising how we automatically bestow a man (or a woman) with an ultimate measure of niceness if they get together with a person considered beneath their looks.

Beauty is a very subjective term, and yet the allure of its physical form has always been undeniable. Even mythology has had its fair share of beauty worship. And trust me, when I say this. The world is definitely a better place because of all the good-looking men and women that inhabit it. It is only natural that this beauty is acknowledged and appreciated. I do this quite a lot, in fact, I have often been told that I am very generous with my compliments. I am glad I am. One can definitely do with all these little tidbits of recognition in this fast-paced and crazy world. A little ego boost goes a long way.

What left me in doubt was what could be considered the other extreme of ‘recognition’, that I might have ended up being generous with as well. Recognition that does nothing in exclaiming to a new friend, that I saw her Facebook picture where she was ‘slim’. That is a polite way of telling her that she has put on weight. Or recognition that casually declares someone to be ‘not much to look at’ for no reason other than, well, for no reason. Again, this is because, at some level, you want to bring down that person just the way some people you think, must be bringing you down. Or, what possibly calls for the most severe form of introspection, when you look at yourself and find flaws, and feel the need to over-emphasize them, in a poor attempt at self-depreciation. My nose is too big. My voice sounds horrible on the phone. I wish I were a little taller. Sounds familiar?

My nose is too big. My voice sounds horrible on the phone. I wish I were a little taller. Sounds familiar?

This might seem like being too harsh on yourself, for merely being a human and not a forever politically correct messiah of sorts. But, as the strands of white hair on my head are no longer countable on the tips of my fingers, I have begun to understand one very basic fact about life and all its subsidiary functions. This covert form of hypocrisy is practiced by all of us in some form of the other. I have had multiple friends (well-meaning and really nice people) proclaim similar things. So, what do we do then? Snap off our friendship? Probably not. Get into a discussion with them on why their thoughts may not really be in sync with the current social landscape we live in? Probably, yes. And most, importantly accept that something is seriously not right when a major part of our energies focus on discussing a person’s external appearance than what kind of a person he or she really is!

When would this change? I really don’t know. But, for a start, we will all be more considerate, and more empathetic to the world around us. And, much like my friend’s sister’s friend, we could all do really well by just being nice.

Looking in the mirror image via Shutterstock