Fairy tales are like the golden magical dust. They create worlds, stories and ideas in our mind. So, should we rewrite the fairy tales for our children? 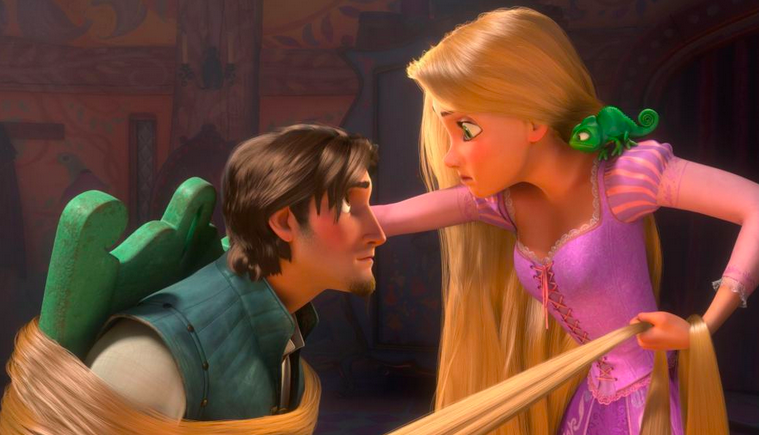 Fairy tales are like the golden magical dust. They create worlds, stories and ideas in our mind. So, should we rewrite the fairytales for our children?

Spoiler Alert! The plots to several animated and fantasy movies have been discussed briefly here. Read at your own discretion.

I recently chanced upon an anthropology paper at the University of Hawaii that details the effects of fairy tales on girls and what they teach us about being women. It makes for a very thought provoking read, and if you have the time, I highly recommend it.

According to this paper, over a 100 years ago, the Brothers Grimm collected stories that German ‘spinning’ women used to tell each other as they spent nights working the loom. It was a way for them to stay awake through the night. These stories were highly reflective of the times in which they were told. At the time, women held submissive roles in society. Which is why the princess always waited patiently in a tower, suffering in silence until her prince arrived, to change her destiny with a kiss.

Back then, a woman’s beauty was directly linked to her character. Probably that’s why Cinderella’s ‘evil’ step sisters are portrayed as ‘ugly’. ‘Fair’ women were preferred over the less attractive ones. Attractiveness was the only way a woman could achieve happiness in life. This is also why the ugly ones treated the beautiful ones in contempt, victimizing them until, that’s right, the prince spots her and saves her. The evil queen was threatened by Snow White’s beauty just because it challenged her own, and sought to destroy her. An angry, vindictive woman was automatically considered evil, whereas anger in a man as he destroys the villainous character is applauded. And all the stories culminated in a wedding, because in the highly-rigid Biblical society in Europe, all relationships must be blessed by the Sacrament of Marriage. This is the reason why, in the stories, the prince and princess meet, fall in love instantly, sort out their issues, and marry immediately to live happily ever after.

I, too grew up with a giant book of fairy tales, a collection of works by the Grimm Brothers, Hans Christian Anderson and the like from all over the world. It was a gift from my father on my 10th birthday. To this day, it is my most treasured possession. If there was a fire, and I could save one thing, this book would be it. Since the age of 10, I read it everyday till I was 17. Most kids watched TV while eating. I had this book. There are pages with food stains on it, and I am not ashamed.

Today, we see that fairy tales produced by Disney, Pixar and DreamWorks are different from what we read as kids. In an alternate reality, Princess Fiona rescued herself from the Dragon’s keep (Shrek 4). Queen Elsa from Frozen, gives new meaning to the phrase ‘true love’ when she saves her sister’s frozen heart. I used to joke about it saying that Disney is going through a ‘rebellious teen’ phase. And I was watching ‘Into the Woods’ recently, and I loved the Cinderella version where she runs away from the ball, not because the enchantment would be undone at the stroke of midnight, but because she doesn’t yet know how she feels about the prince charming. She runs away to think about her choice.

I am thrilled that the old fairy tales are being re-written for the new age. The age where women do not have to be ‘the fairest in the land’ to be main characters. Where princesses come in all sizes (even Ogre sizes), where Queens can break through walls with their heads (Queen Clarion in Shrek ‘breaks’ the princesses out of prison). A world where princes exist, but not just to rescue troubled maidens with their valour and good looks. Wall-E needed Eva just as much as she needed him. And Rapunzel does not marry Flynn Rider as soon as they get out of trouble. They wait till she learns about her kingdom and its people, and after a lot of wooing, she finally says a yes.

Women are no longer portrayed as simple things of beauty. Collette, from Ratatouille, was the only female chef in an all-male kitchen. Fierce and passionate, she was the best at what she did. Astrid (How to train your dragon) is the best in her class of teen Vikings trying to learn to fight dragons. And she is the first female viking ever to ride a night fury. Mulan saves China when the Imperial Army fails. Princess Merida (Brave) reverses the spell herself and changes her own destiny, saving her entire family. And need I even mention Hermione Granger?

Fairy tales are the perfect way to introduce a little magic into a child’s life. A way to open up their imagination, and teach them values that life will eventually teach. And we could all use a little magic and wonder in our lives. But must we repeat the stories that only made sense centuries ago? Snow White and Goldilocks walk into a stranger’s cabin for shelter. Maybe they should have scouted out the place (and its owners) a bit before walking in. Cinderella ran away from home at midnight and went to a party. In Wonderland, Alice drank and ate strange things without knowing what it really did. I am pretty sure she was drugged there. And Rapunzel let a strange man climb into her bedroom. Today, if you do any of these things, your story most definitely would not have a happy ending. Love at first sight? Honey, sit down and think about it for a while. Don’t judge a book by its cover, and go rushing to the counter to pay. Read a little and see if it’s any good before you buy it for life.

Maybe it’s time we changed the stories we tell our children. They must be stories that are reflective of today’s world. A world where women don’t really need ‘rescuing’ by passing princes.

Pic from promotional material for the movie 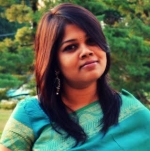 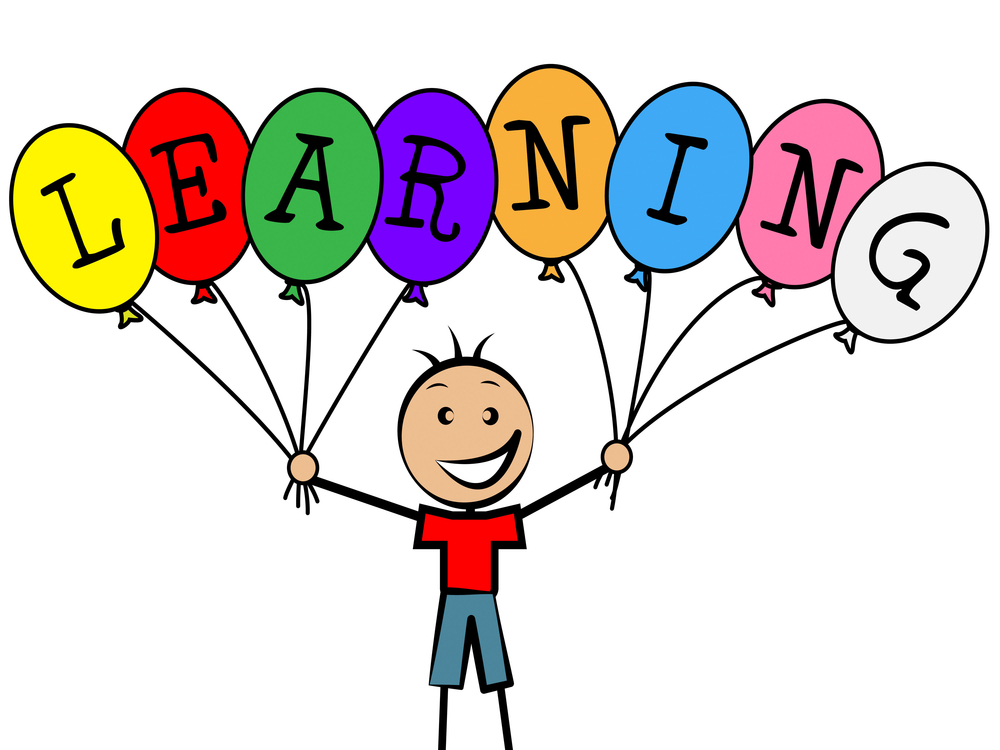