In Pursuit Of The Non-existent Normal

Many people still believe that homosexuality is 'abnormal', but we forget that the definition of normal changes with time, and for each person. 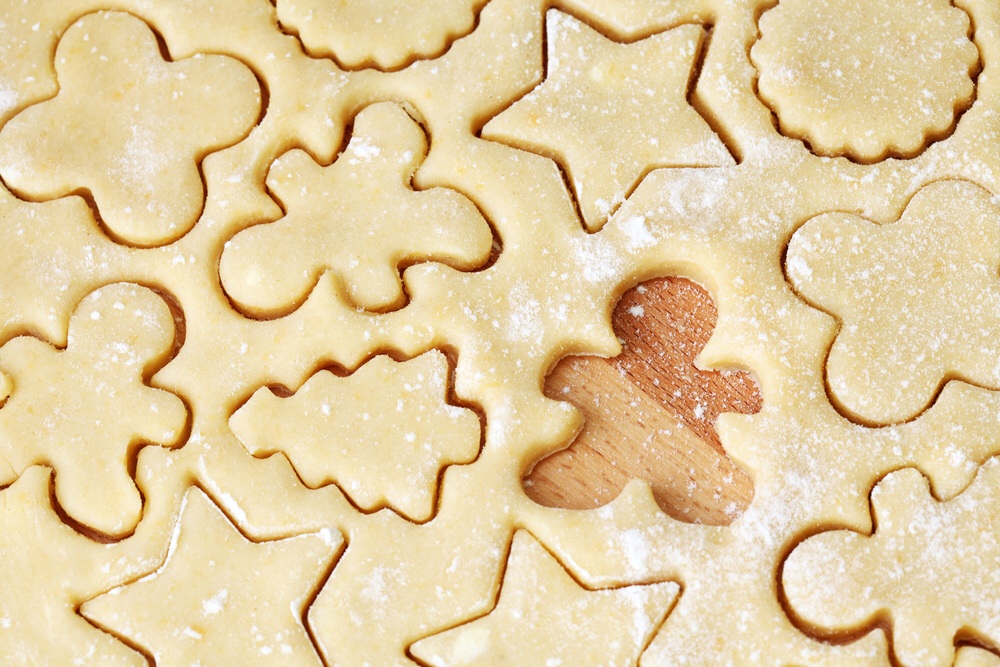 Many people still believe that homosexuality is ‘abnormal’, but we forget that the definition of normal changes with time, and for each person.

There was a person who asked me, “How can you even consider something as disgusting as homosexuality as normal. Would you be okay if your child was gay and if your son brought his boyfriend home”?

“Would you be okay if I said that you can never have an erection because of a girl in your whole life”? I asked him in response

Welcome to the world of today where explaining gay rights to the ignorant has become one of society’s greatest challenges.

Tell me how you would feel if I were to snatch away your girlfriend with her sexy curves and beautiful body and say that you will have to have sex with a man from today. I will give you counseling, take you to all the temples, churches and mosques in this world and even give you shock treatment if required. If that does not work, just marry the boy and as life goes on, I am sure you will learn to get attracted to him.

Does that sound like a legit plan for life? 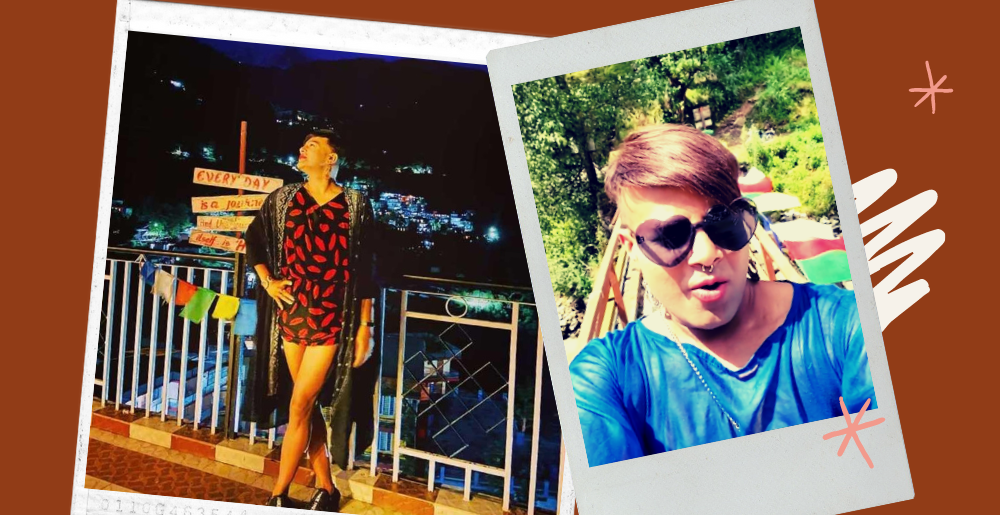 My Name Is Mickey Zaveri; I Am 38 Years Of Age, And Gay 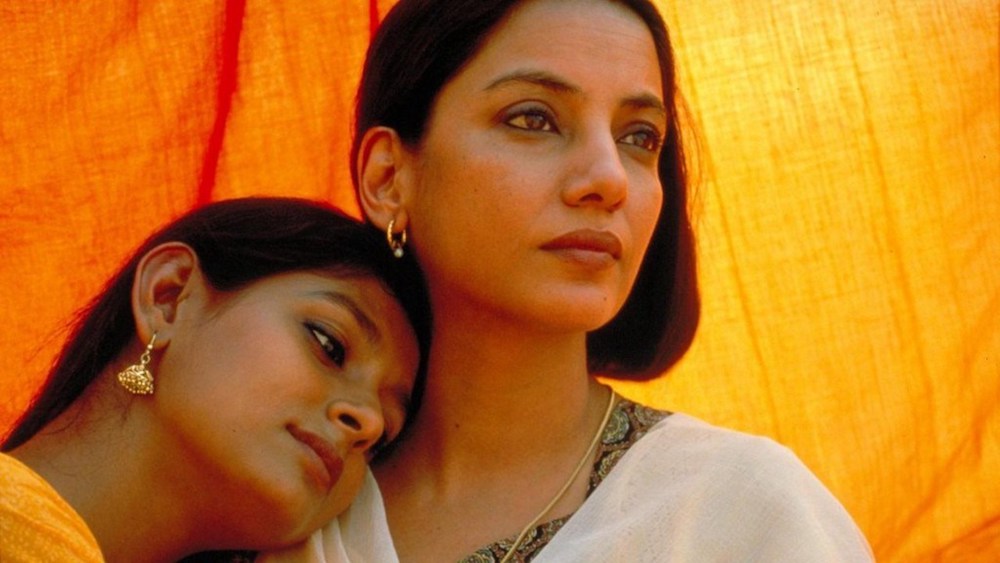 13 Life Affirming, Positive LGBTQ Quotes That You MUST Read

Then there is always the argument that when two people of the same gender get married they cannot procreate and hence a sexual relationship between them must be sinful. What if a man and woman who are not capable of having children get married? Would you call that sinful and shame them too?

While there are gay-bashers on one side, it is also true that in reality many of us know very little about homosexuality. The only thing I have learnt about gay men from commercial mainstream media is that they like shoes.

I vividly recall a day in class eight when my teacher punished my classmate in school for using the word “Lesbian”. I grew up thinking that it was a bad word. Nobody told me what it meant and I was asked not to talk about it.

As I grew up a little more, I remember a boy around me taunted by children and adults alike because he was gay. I simply could not understand why he would not behave like the rest of the boys. He was a gross misfit and missed out on most things that normal children his age got to do.

As a child, all I did was wonder why he could just not be “normal” like the rest of us.

It took me a while to realize that normal is the most dangerous word when used without discretion.

Do you think that racists are cruel people?

Do you believe that people who encouraged Sati (The practice where a woman jumped into the funeral fire of her dead husband) is crazy?

Well, don’t forget that these things were once considered normal by a bunch of lunatics too.

History will remember you in this exact same way if you choose to be homophobic.

It was just some time ago that all news channels flashed that the Government of Goa was trying to “cure” homosexuality.

It was precisely at that point I wondered if I was living in a country or in an asylum.

We live in a country where we are not embarrassed that our children are growing up in a society where six men brutally rape a girl and young boys get molested in schools but what we are embarrassed about is to tell our children that two men or women can fall in love with each other, kiss, make love and even raise a family of their own.

If I kissed a girl and you think I am going to hell for that, it says more about you than it does about me.

As I look back on the things that happened with the boy I knew, I don’t see bibles or sins or crimes. I only see a lost childhood.

A lost childhood, believe me, not you, I, the bible or even section 377 can ever bring back.

Sri Sri Ravi Shankar's recent statement regarding homosexuality at JNU has caused an uproar on social media. Is twitter overreacting? Here's what we think. 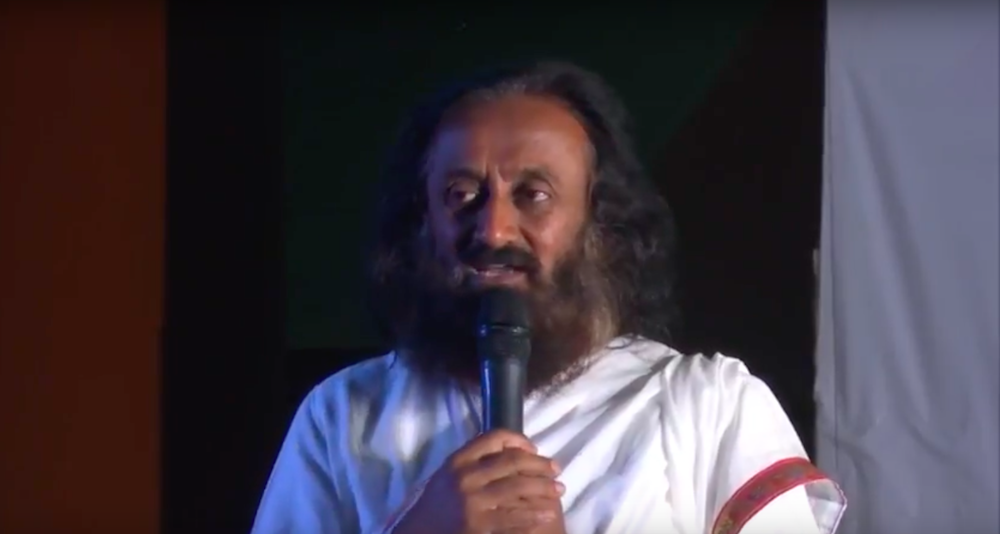 Sri Sri Ravi Shankar’s recent statement regarding homosexuality at JNU has caused an uproar on social media. Is twitter overreacting? Here’s what we think.

Recently at an event in JNU, a gay student asked Sri Sri Ravi Shankar how he should handle the maltreatment that he gets from his friends and family just because of his homosexuality. The reply he gave to this is the matter at hand, seen at 21:35 in the video below.

How Do You Raise Your Child To Accept Homosexuality As Completely Normal? 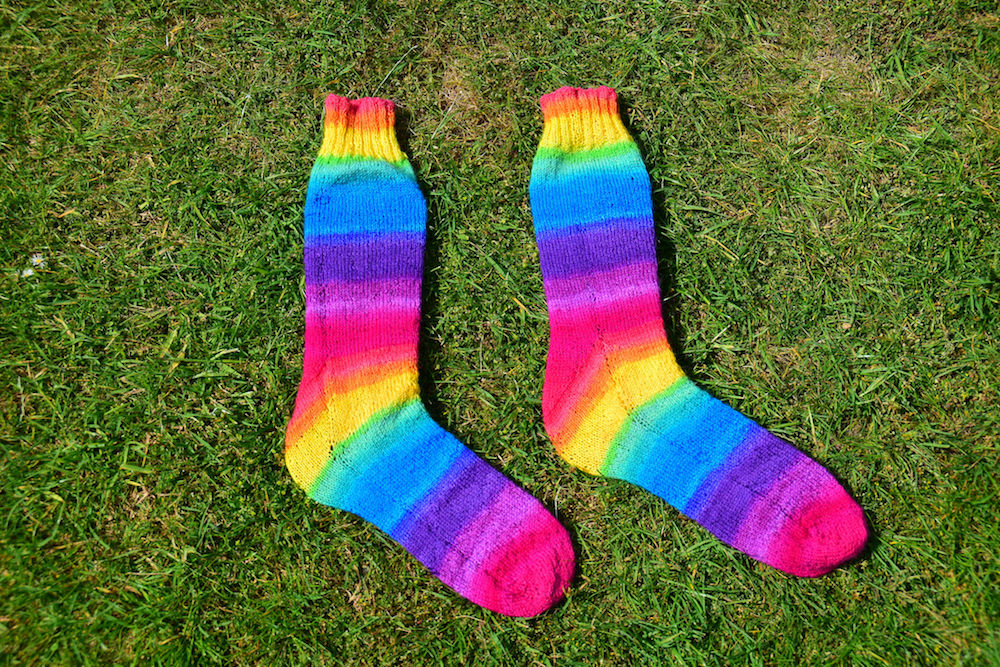 The other day we were at a social gathering and my friend’s 8-year-old child came trotting to us. Her innocent inquisitiveness brought an awkward silence into the room which had been bustling with chatter all this while.

“Mummy, Ria said that one of her friends has two fathers and not one mother and one father. How is that possible? Isn’t that funny?”