The Day After You [Story]

Each one of us has fallen for the unattainable, at least once in our lives. Here's a story that captures the heady feeling. 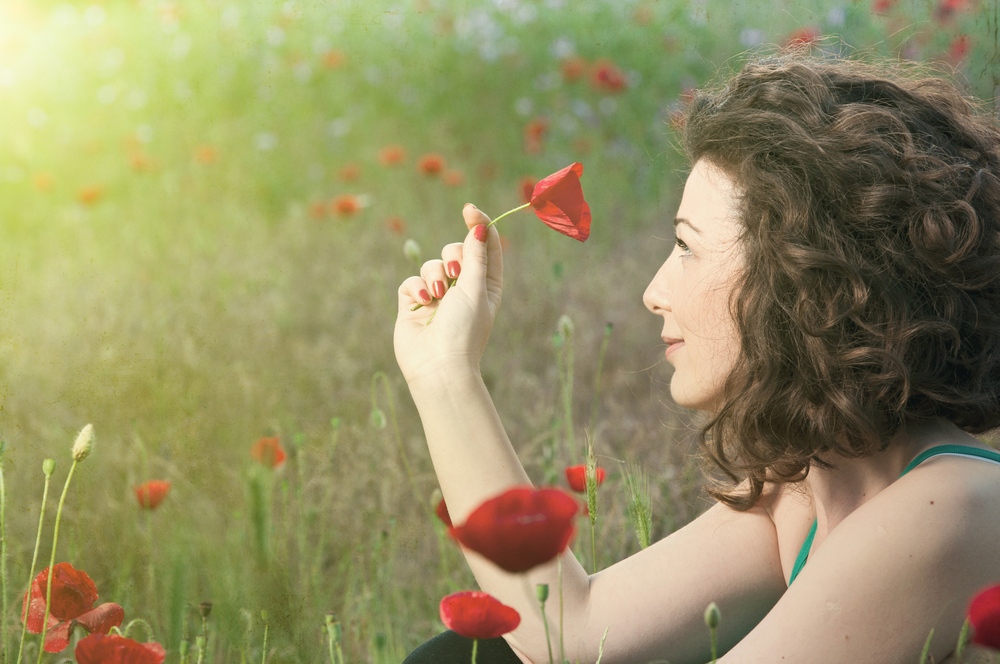 Each one of us has fallen for the unattainable, at least once in our lives. Here’s a story that captures the heady feeling.

When it was time to go home, I searched for my shoes under your bed. I frowned a little when I knew that we had not exchanged numbers.

I always thought that we would connect in a conventional place. Like a music store or in between a dusty bookshelf where we both picked something we liked. I am a clichéd girl like that, which is why we hooked up at a crowded bar – where you drown in a sea of sweaty people losing themselves to loud music.

Your eyes met mine after a couple of drinks, but you had no idea that you had caught my eye much earlier. We both knew that having just “one” more drink is never a good idea.

The dream was to live the night and only the night for as long as it lasts. Breakfast was never part of the plan. The dream would have been perfect if it wasn’t you, because I was already a little smitten. Also, there is no way I can avoid you in the familiar corridors that we tread every day.

The dream was to live the night and only the night for as long as it lasts. Breakfast was never part of the plan.

With you, it should have started with a cup of coffee, where we would have politely exchanged irrelevant details about our lives. I should have ideally had to spend a few weeks pretending to be interested in whatever you were saying even if you were talking about random sci-fi movies. I should have had the time to Google all those things you say about music and movies before our second date.

However, thank you very much, for fast-forwarding these conventional parts because I have to say that I enjoyed getting love bites when I was trying to recollect your last name. I wasn’t exactly expecting us to have a conversation about Paulo Coelho before we had our first kiss, but it may have been nicer if you had known how to spell my name the day after.

If we had gone on that second date, like most couples do, I am sure we would have hit it off. Although there is no rigid timeline, I would have started asking you polite questions about your past for which you would have replied with tact or the unabashed candour of a man falling in love.

If we had gone on that second date, like most couples do, I am sure we would have hit it off.

But all I did was lay next to you in bed the night you took me home and wonder how many women you have known. I wanted to believe you when you said “You are special and I don’t really do this”. And more than that, I wanted you to believe me when I said the same. But, who are we kidding? There is a reason why I returned your shirt the next morning. It is for the same reason I left behind a tinge of my perfume and a piece of my inexpensive jewellery in your apartment.

It may have not been my proudest night, but I would be lying if I said it wasn’t fun.

I liked how I could taste just a little bit of the whiskey you had and how the usually repulsive smell of smoke fit in well with the rest of you. I liked what little I could see of your eyes and smile. I liked the passion and the indifference with which you checked mail, right after.

I liked that we were able to crack a few jokes the next morning, and even talk about the weather. In between the few jokes, I wanted to ask you if there was someone else, but I didn’t – because feeling like you belong is not part of the package.

You walked me home, which was pretty nice, but when you mumbled a small “I’ll call you tomorrow”, I knew better.

I wondered the day after if it is strange to add someone on Facebook just after you spent the night with them. I guess it is strange, especially when you don’t know how to spell their name.

I like the cold resilience with which we can manage a diplomatic smile on the occasions that we do run into each other. I like that you will always be a favourite chapter in my book which I cannot re-read no matter how badly I want to.

And if you read this sometime, go accept that friend request.

Maybe we can finish the rest of the story later.

This story was first published here.

Pic credit: Image of woman holding a flower via Shutterstock.