Why Don’t We Have A Men’s Day?

Every Indian woman has faced harassment on the streets at the hands of ruffians. But some men do respect women, and deserve to be celebrated as an example for these ruffians, says this post. 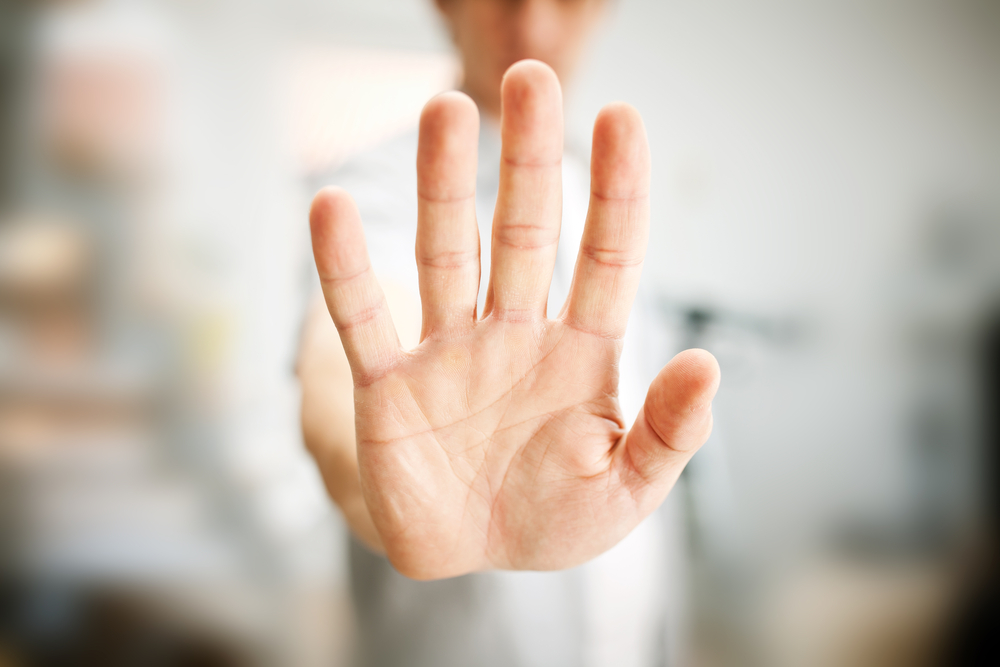 Every Indian woman has faced harassment on the streets at the hands of ruffians. But some men do respect women, and deserve to be celebrated as an example for these ruffians, says this post.

Try looking for ‘Eve-teasing’ in the dictionary.

Growing up as a woman in India, it is a terrifying familiarity ingrained in one’s mind. A term associated with disrespect and contempt for women. The Oxford English dictionary states that ‘eve-teasing’, as a term, originated in India! Wikipedia states the meaning of ‘eve-teasing’ as a euphemism used in India, Pakistan, Nepal, and Bhutan, for public sexual harassment or molestation of women by men.

Isn’t it shocking that this term, which is so familiar to us in India, is only limited to a few countries, and unheard of in other countries?

Indian women and the ‘roadside romeo’

From an early age, every Indian woman learns to be on guard and on high alert due to this menace.Whistles, rude remarks, obscene gestures, lewd songs, touching, pinching, groping in crowded places. If you are a woman in India, you have seen or experienced this countless times.

It is not just the ‘roadside Romeo’ or the vagrant ‘mavali’ sitting aimlessly by the side of the road who indulges in this activity. I have seen and experienced, on innumerable occasions, seemingly normal college-going youngsters give vent to their frustrations by participating in this loathsome misdemeanour. Usually in groups or in pairs! Rarely alone! Safety in numbers, perhaps.

Herds of boys or men huddled together who start whispering and hissing out profanities at the sight of a woman. All too common. Almost accepted practice!

I know of a certain lecturer in my college who brazenly used lecherous signals and made indecent noises towards the women’s compartment of the local train opposite to his! Not once, but often. Unabashedly, in full view of the girls from our college.

So, what is it that gives an Indian man the preposterous idea that he can impose on a woman and her dignity?

So, what is it that gives an Indian man the preposterous idea that he can impose on a woman and her dignity? What makes him think that it is his birthright to inflict his absurd beliefs of romance on a woman? What gives him pleasure in joining in such a revolting act?

I used to think that wearing western clothes like skirts and jeans was an invitation to be harassed. No, not even the most conservative salwar-kameez-clad woman is spared. Whether one is young or old, single or not, pretty or plain, rich or poor, if you are a woman in India, you have seen it all.

What makes a monster out of some Indian men when in certain situations? Do they behave in the same manner when they are with their family? Do they behave similarly on foreign soil?

Can we blame our society for this? Is it not our society which places women inferior to men? Telling us time and again that women have a lower status on the social ladder?

Or shall we blame our Bollywood films – where the hero, a demi-god, boldly and shamelessly pursues an initially reluctant heroine relentlessly ? He teases her, stalks her, and serenades her with explicit lyrics until she finally gives in. Numerous films have been based entirely on this theme, glorifying it and glamourizing it.

All in good fun, they say.

Well, ask any woman who has been at the receiving end of catcalls, hoots, whistles, jeering comments, humiliating songs, and she will tell you that a person who does this is not a hero by any stroke of imagination. A coward, yes!

Some Indian men use a convenient excuse. “It’s all a pastime, a form of entertainment”. Didn’t some of our gods in mythology indulge in flirtatious playfulness with their women? Well, yes. But this is real life. If you have to emulate the gods, why not their virtuous deeds? Our mythology and legends deify women, worship women as ‘devis’ (goddesses). Why is this not remembered?

Is ‘eve-teasing’ a sign of pent up frustrations and a repressive society where boys and girls, men and women, do not socialize freely? Perhaps, it’s the hormones playing up. Maybe. But justification for this offence, absolutely not!

The 8th of March is celebrated as Women’s day all around the world.

So, like every year, we see plenty of programmes to improve the lot of women, empowering women, and other such clichés. But is anything going to change as far as the ‘eve-teasing’ scene is concerned? I doubt it. Why do we women need alteration, improvement, upgrading, and change?

Social media has come up with a day to celebrate just about everything. Why is there no ‘Men’s day’?

It’s time we had one. To celebrate the men who respect women. Men who have the maturity to accept a woman’s right to her dignity, her right to accept or decline, her freedom to dress and travel as she desires, her right to live without fear of being derided and degraded all because she is a woman. And, of course, we need to use ‘Men’s day’ for those men who need to be educated, advised, counselled, cautioned, reprimanded, admonished or thrashed, as required.

And, of course, we need to use ‘Men’s day’ for those men who need to be educated, advised, counselled, cautioned, reprimanded, admonished or thrashed, as required.

It’s not an easy task. But to all those Indian men out there who have or will involve themselves in this hideous misdeed, I advise that the next time they feel the urge to prove their masculinity in this way, they should think twice. Why not use all that surging testosterone to do something productive? Go win a medal for India in the Olympics. Take on some one in a fair fight in full public view.

Why not use all your energy to pick up a broom and clean your street? You will win adulation and the love of many a woman’s heart.

If you have so much pent up frustration and anger, why not turn it into something positive? Go join the armed forces, the police, defend the country, show your courage and you will win the praise and respect of the entire nation.

There are many ways to show you are macho. Flexing your muscles is fine, but assert your virility by revering women, proclaim your manliness by valuing women. As any woman will tell you, the most attractive part of a man’s body is his brain.

Pic credit: Image of a Man making a stop gesture via Shutterstock