The Rules Of Society [Poem] 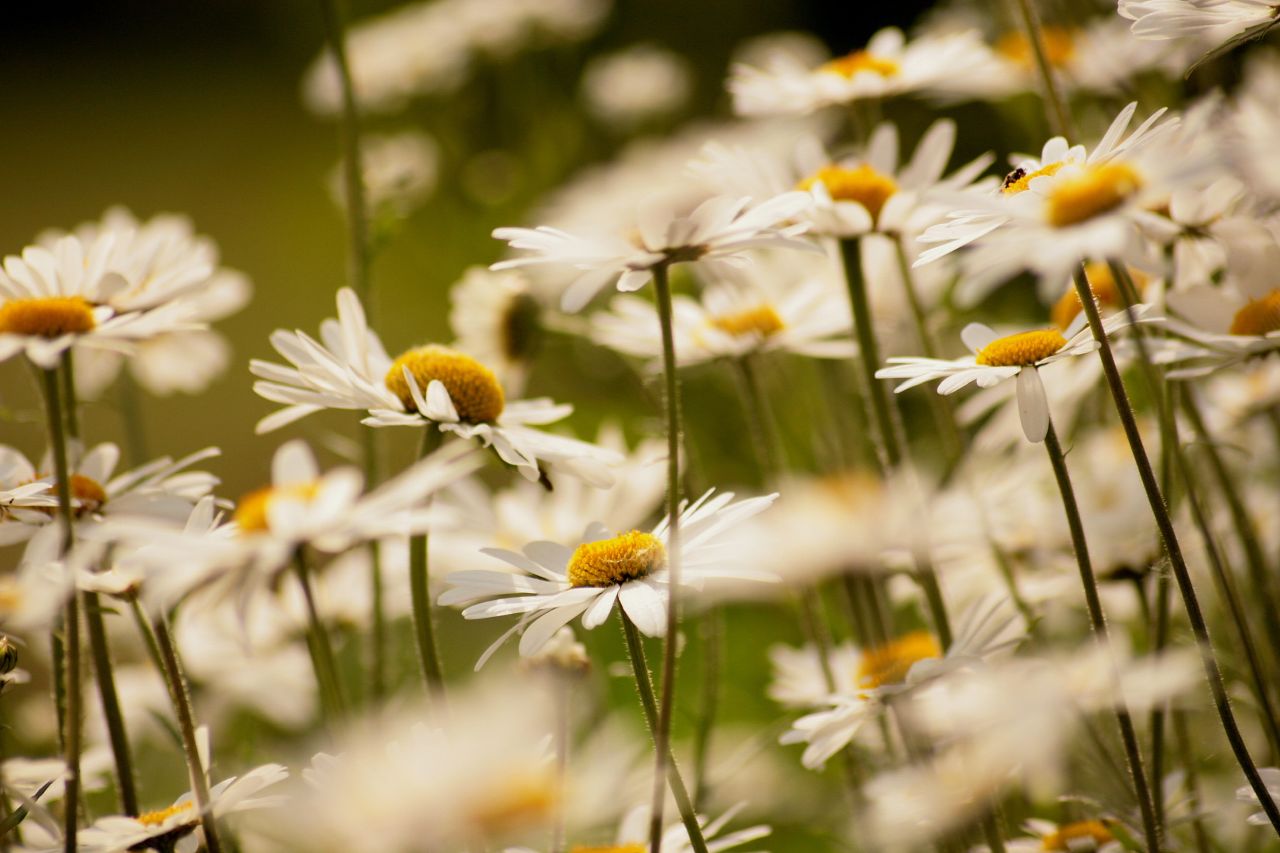 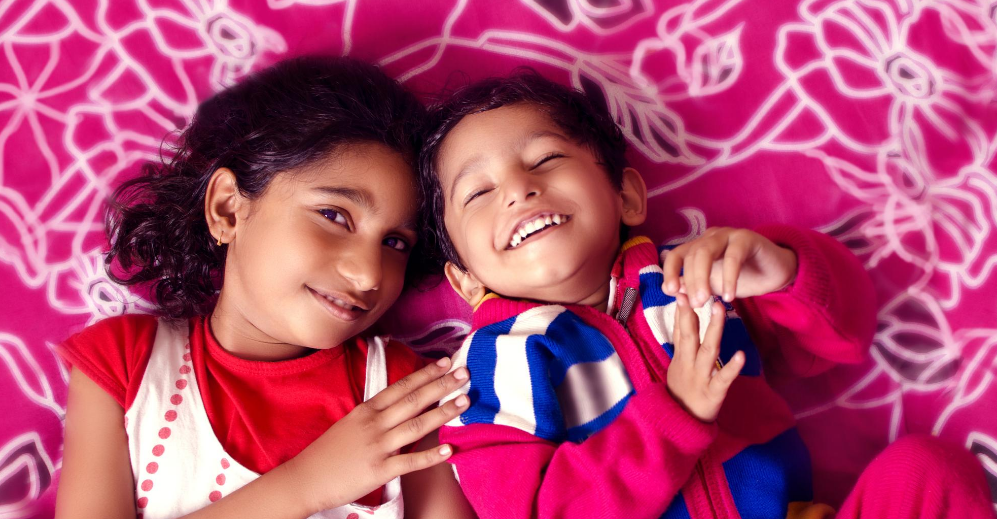 Superstars Vs. ‘Female Superstars’: Why Is There Such Discrimination?

Do I have a choice?

To not stay grounded,

Not work in the correct job,

Not marry one you choose,

Not be hounded by your moralities,

Not conform to your norms,

Do I have a choice?

And now you stalk me.

And now you attack me.

I could change you,

But I am bound by the rules I created.

Oh society! Give me the choice!

Society was a concept whose seeds were sown when humans beings started living as a community. Initially there were just a few families (yes, back in the Stone Ages). As the communities grew larger, there arose the need for a set of rules; rules to maintain order, to protect people’s interests, to protect their privacy, to make sure the race of humans progressed up the ladder of evolution.

Who would make these rules? Humans, of course. Although by then, the meaning of the term humans was slowly morphing into an equivalent for ‘man’. So the manifesto of what constitutes society was drawn up from a largely one-dimensional perspective, not a ‘human’s’ perspective but a ‘man’s’ perspective.

After centuries, people are now waking up to this realization that the definition of society is highly skewed. And there is a change, although very subtle. It may take another couple of generations before this change is noticeable. Call it moral rights, call it gender equality, or shroud it in a blanket of feminism, times are changing and the definition of ‘society’ as our fore’fathers’ defined it is changing with it.

This poem was originally published at Tell-A-Tale.com – reading and writing stories for our times.

Woman, do not aspire to be the 'typical good girl' as society defines you should be. You deserve better in your life. Stand up for it. 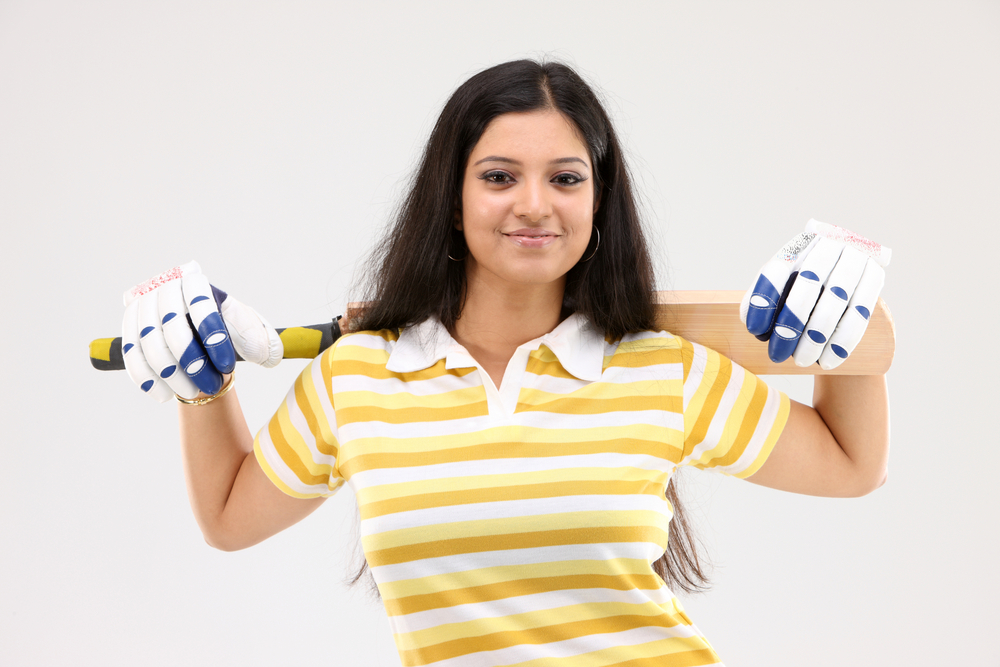 Woman, do not aspire to be the ‘typical good girl’ as society defines you should be. You deserve better in your life. Stand up for it.

I am thankful to my parents who ensured that there was no gender bias at home while I was growing up. So, I was the elder child and I was the one who got to make the choices first. I was never asked to choose music over sports and cooking over books. Even when I turned into a slightly introverted teenager, my parents ensured that I mingled with people from both genders.

So, while growing up, I was mostly unaware of gender stereotyping except for a few occasional remarks from some neighbors and relatives about how I was mostly found in the playground playing cricket with boys instead of doing something that according to them was ‘more suited for a teenage girl’. My parents nodded, smiled, ignored and never bothered; neither did I!

Changing Your Surname (Or Not!) Is Your Choice, No One Can Force You

Changing your surname after marriage is neither legally necessary, nor something your husband can force you to do. Stand up for your rights!

Changing your surname after marriage is neither legally necessary, nor something your husband can force you to do. Stand up for your rights!

A month before my tenth boards, we were asked to fill an application form with all our details. To ensure that there is no slip-up while sending our details to the board, for what would ultimately be on our tenth class certificate, our parents had to come in person and clarify even if there was any minor mismatch.

When the Principal called my parents, I didn’t quite know why, since I’d written all the details correctly. I patiently waited for the Principal to call me in.