Married In Haste, Loved For A Lifetime

A beautiful love story, shared in retrospect; A boy and a girl meet at a training academy, but only one of them gets through. What follows next? 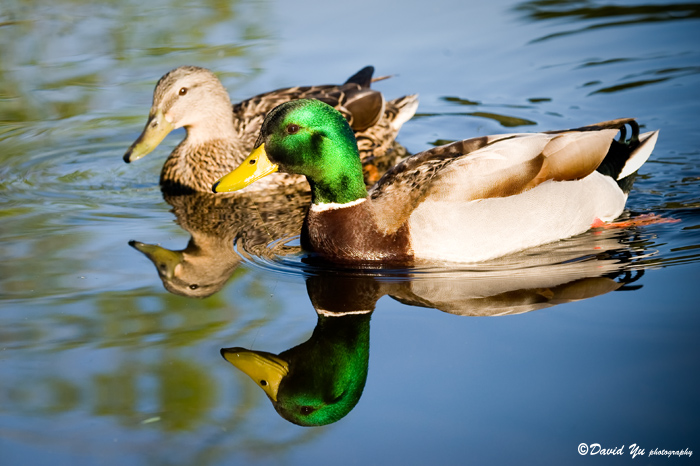 Ages ago I had passed the preliminary and the main civil services exam and was awaiting my interview date. My father had been caught by surprise that his good for nothing son had reached so far, and in his wisdom (and without asking me) he arranged for me to attend a one-week coaching for the interview in Delhi. I protested, but left for Delhi with no intention of attending the coaching classes.

A friend of mine put me up in Delhi and when I told him I had no wish to join the coaching, he cajoled me into at least having a look at the coaching centre. I did, and arrived at the centre on the appointed day. Among the so many people waiting in the reception area, a girl caught my eye, and we talked about this and that. It was because of her that I attended the coaching on all the six days; and on the last day we exchanged addresses (those were the days of snail mail) and left. Interviews over; I passed and shortly before joining the Academy I had a letter from her congratulating me and telling me she didn’t get through. We continued to correspond, and while in the Academy, I proposed to her through a letter that took a lifetime to write! In return I got a letter from her brother reminding me of the differences in our cultures (she a Malayalee and me a Punjabi), and telling me that while there were no objections, they neither gave nor accepted dowry (I think my being a Punjabi had something to do with this!). While on the subject of dowry, I had already been offered, among other things, a cinema hall in Hyderabad, and a farm house somewhere around Delhi! (The cinema hall baffles me till date, what was I supposed to do with it?)

Later that year we IAS trainees were taken for what is known as a ‘Bharat Darshan’, and once my group reached Cochin, I asked the faculty member accompanying us to allow me two days off; he told me I could only be allowed leave on compassionate grounds, and what such grounds did I have? I had none, so I asked for leave on passionate grounds, and it was promptly granted with a grin!

I was being adventurous – I had no clue of Kerala or where Kottayam (that’s where she lived) was; I didn’t know the language, I hadn’t told her I would turn up, and yet I went, found her house, and there she was, open mouthed and confused. Her folks were gracious enough to let me stay with them, the date of the wedding decided without much ado. I had already told my parents about her and that had created some consternation in the family.

Once the training course was over, I, along with a batch-mate of mine from Kerala traveled second class by train from Delhi to Kerala in sweltering heat (we had no money for the good things of life like air-conditioned travel or flying), and that’s how I got married in Kerala, Kerala style! Except for my brother, no one from my side attended. Everybody from my wife’s side was there. (We later had a Punjabi wedding, too – a rather subdued affair by Punjabi standards!)

She has been the source of my strength in bad times, she has taught me patience, she has stood by me through everything, and she has given us two lovely daughters.