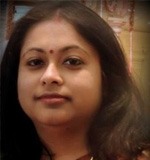 Lopa Banerjee is an author, editor, translator and faculty of Creative Writing at Richland College, Dallas, Texas, USA, but originally from Kolkata, India. Her memoir 'Thwarted Escape: An Immigrant's Wayward Journey' and her debut poetry collection 'Let The Night Sing' have received honorary mentions in The Los Angeles Book Festival and New England Book Festival 2017 respectively. Her manuscript of ‘Thwarted Escape’ has also been First Place Category Winner at the Journey Awards 2014 hosted by Chanticleer Reviews and Media, USA. She also received The International Reuel Prize for Poetry in 2017 and The International Reuel Prize for Translation in 2016 (for 'The Broken Home', her English translation of Nobel Laureate Rabindranath Tagore's novella), both instituted by The Significant League, a literary group. She has published nine books in nonfiction, poetry and fiction (including four anthologies that she co-edited). Her literary work has been published in many e-zines and anthologies based in the US and India, also in UK and Australia. As a co-editor, she has edited critically acclaimed anthologies along with Dr. Santosh Bakaya, including 'Muffled Moans Unleashed: An Anthology on Abuse/Gender Violence'. She has been a featured poet/speaker at Houston PoetryFest, Rice University, Houston, Power 214 Radio, Dark Moon Poetry, Delhi Litexperia, Tata Steel Literary Meet Kolkata, among other places. Recently, she has co-produced and acted in the short film 'Kolkata Cocktail', featuring her poetry and short story 'Prakriti's Letter From the Foreign Shores'. 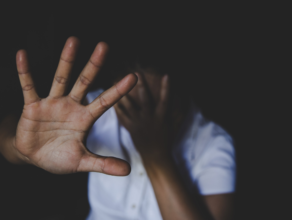 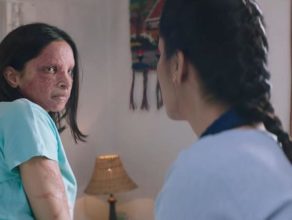 The lives of acid attack survivors maybe surrounded by stigma but their spirits aren't. They refuse to be silenced by their attackers! 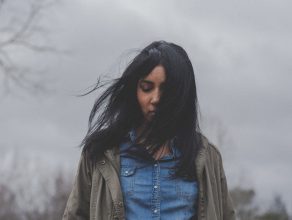 Dedicated to thousands of women being oppressed, tortured within the confines of their homes and bearing the brunt of the lockdown, following the COVID-19 crisis, as ‘domestic violence’, the shadow pandemic continues to reign in various parts of the globe. On the verge of the pale moon giving way to the blurred early morning light, […] 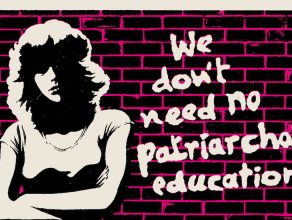 Radical feminism can be defined as a perspective of feminism that emphasises the patriarchal roots of inequality in the society between men and women. It looks at patriarchy as something that oppresses men and gives men more privileges. 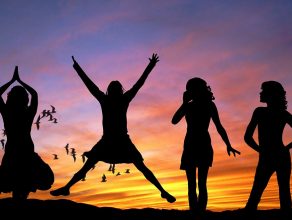 "Didn’t the scriptures tell the earth that the women of the earth are carved in the image of the omnipotent Goddess? Why, then, are their bodies and souls trampled, the filth and saliva of carnal hunger trickling down their skins?" 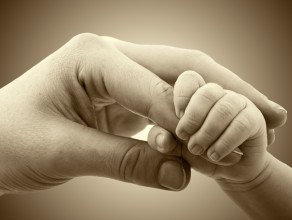 This is a heart-wrenching dedication, a fictional account, of a new mother dealing with the loss of a baby at birth. It's a story that must be told.