Indrani Ganguly was born of Bengali-speaking parents in Lucknow, India. Her parents imbued her with a strong sense of Indian and world history and culture. Indrani studied English Honours at the University of Delhi and sociology and history at Jawaharlal Nehru University, New Delhi. She did her Ph.D. on the impact of British occupation on revolution and reform in West Bengal from the Australian National University. Indrani’s publications target a mix of academic, community sector and creative writing audiences. She published her first historical novel The Rose and the Thorn in 2019 which looks at the role of so-called ordinary women in the Indian national movement and social reforms. She is now working on the sequel which continues the story in the immediate post-Independence period in India and also includes the beginning of some Australia India connections which she hopes to expand on in the third book which won’t be historical fiction. 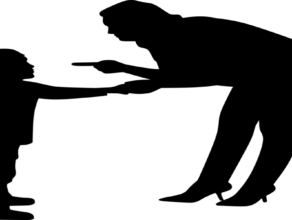 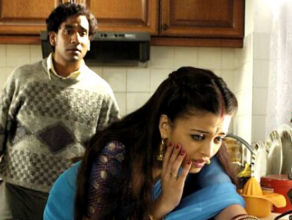 The Harsh Realities Of Domestic Violence During COVID-19

It is definitely not a happy year with the newly evolved coronavirus joining hands with the age-old scourge of domestic and family violence. 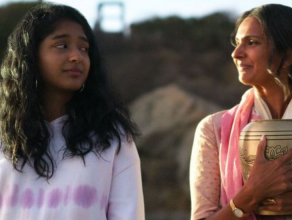 Matruvat Paradareshu–All Women Are My Mother, Here Is A Tribute To All Mothers In My Life

Mother can be a child, adolescent girl or adult woman who teaches us the best ways to link to humanity, other living beings and divinity.