The Bad Touch by Payal Shah Karwa narrates true stories of survivors of child sexual abuse, and attempts to create awareness about the issue. The Bad Touch by Payal Shah Karwa narrates true stories of survivors of child sexual abuse, and attempts to create awareness about the issue.

Child Sexual Abuse (CSA) is one of the most distressing evils that affect children in our society. The abuse creates a deep impact on those who have been subjected to it, and can leave them scarred for life. The Bad Touch by Payal Shah Karwa attempts to highlight the stories of those people who have refused to consider themselves victims, and have risen above their experience to be survivors – “thrivers” is the term used in the book.  The underlying message of the book is that unflinching family support is essential for this, and that opening up and sharing stories with others also goes a long way in overcoming the effects of the trauma.

The first and most detailed story in the book is that of Harish Iyer, perhaps the most well-known face among child sexual abuse survivors. Harish overcame years of suffering abuse at the hands of his uncle, and became an activist fighting for CSA awareness. His story is numbing, and like the other stories in the book, are best read in a detached way.

Jai’s story is that of a boy from the upper stratum of society, whose loneliness and vulnerability were taken advantage of.  Lata’s story is a very well-narrated, shattering story of a child left in the care of an uncle who abused her, and whose story her grandmother refused to believe.  The loneliness of this child in the aftermath of her experience is heart-rending.

Nidhi’s story highlights the attitude of society towards a girl who was raped. The school authorities wash their hands off the matters, the police are insensitive, and in spite of supportive parents, Nidhi had to experience anguish even after the deadening incident.

However, the common factor among all these, and the other stories in the book, is that ultimately, all these people find the courage to pull themselves out of the deep hole in which they’ve been languishing for years. “It is imperative to stop thinking of oneself as a victim,” says one survivor, and another says – “I wanted to live, not survive.” And they went about picking up the pieces of their lives, opening up belatedly to their loved ones, and sharing their stories and counselling others affected by child sexual abuse.

Apart from these inspiring stories, the book also has a whole lot of useful resources for parents looking for information about CSA. It cites data and statistics about the prevalence of CSA in India, gives information about warning signs that might suggest that your child is being abused, precautions to take, how to deal with CSA, and which organizations to approach for help.

The information in the book could have been better organised. For example, included in the chapter with Nidhi’s story are details about how to deal with child sexual abuse. But Nidhi’s story is essentially that of rape – the perpetrator took a one-time advantage of a helpless girl in an empty building, and this important, well-researched and well-organized information about dealing with CSA would have been appropriate perhaps in a chapter of its own.

Also, clunky descriptions and awkward wordplay detract from the effectiveness of the narration. Tighter editing would have made the text more concise, and removed totally avoidable errors – some of these mistakes end up conveying the exact opposite opposite meaning of what the author meant to say.

I also wish the author had included a story with a female abuser, or had at least stressed upon the fact that some women also abuse children sexually. This is one thing that I’ve noticed in discussions of CSA – the role of female perpetrators is hardly talked about, and it is dangerous to assume that only men are abusers.

Despite its problems (most of which can easily be put right,) the book fulfils an important role – it has the potential to inspire people affected by CSA, and is a valuable resource for parents who want to know about CSA, and how to deal with it.

If you’re planning to purchase The Bad Touch By Payal Shah Karwa, do consider buying it through these Women’s Web affiliate links at Flipkart or Infibeam. 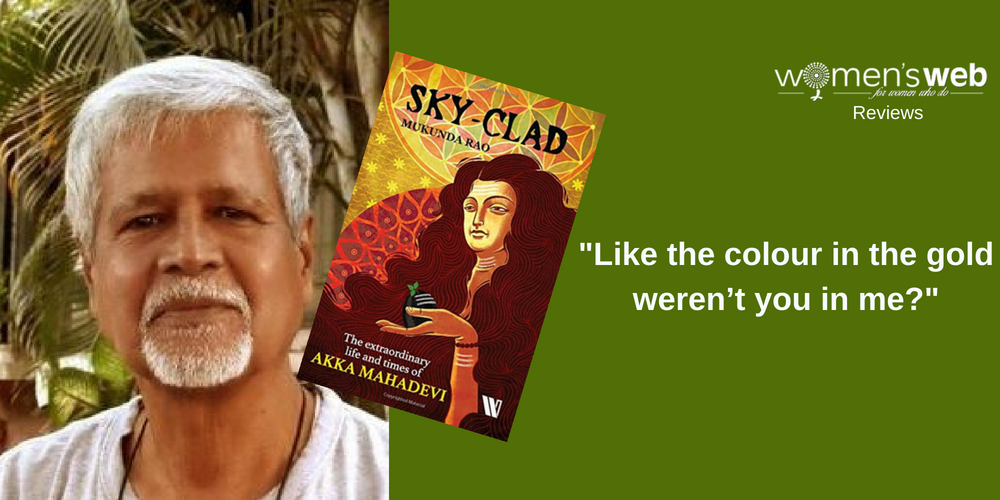 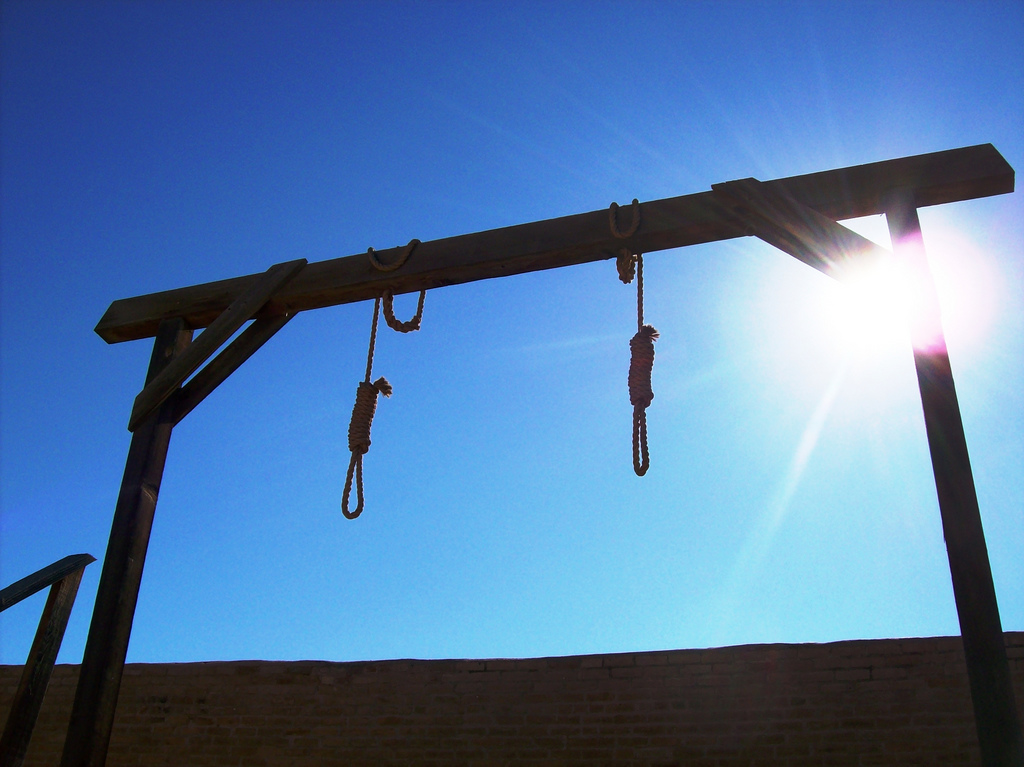 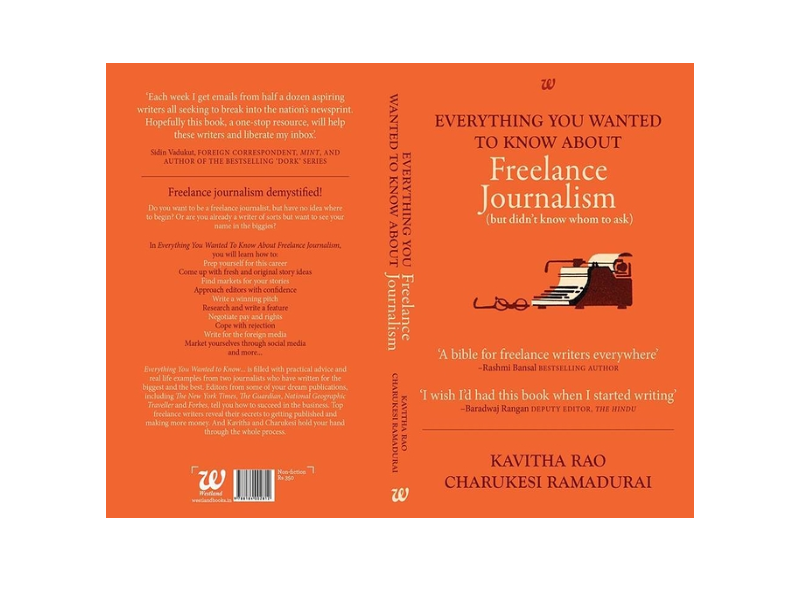