No One Killed Jessica: Heroines All

No One Killed Jessica, based on the Jessica Lall murder is respectful and faithful, weaving in fiction into Jessica Lall’s story to make it more cohesive. 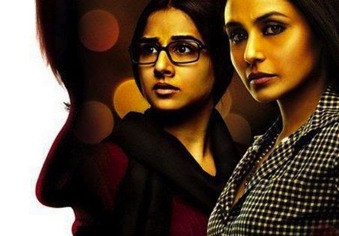 No One Killed Jessica, based on the Jessica Lall murder  is respectful and faithful, weaving in fiction into Jessica Lall’s story to make it more cohesive.

At a pivotal moment in No One Killed Jessica, Sabrina Lall (Vidya Balan) remembers a day when her sister Jessica (Myra Karn) chased down a man who “eve-teased” Sabrina. A diffident Sabrina pleads with her younger sister to let her attacker go instead of creating a scene at which a furious Jessica turns on her and storms, “Today he touched you, tomorrow he’ll rape you. Wake up, you idiot! This is Delhi – learn to fight!”

Although others have tried to replicate its success, the case of the Jessica Lall murder (its investigation, the acquittal of the accused despite overwhelming initial evidence, subsequent controversy and eventual sentencing of her murderer) remains a singular event in the history of New India – a moment when the Indian middle class woke up and learned to fight. Public outcry met media sensationalism in a rare, happy marriage that gave birth to a successful movement that ultimately saw justice served. Thus, I greeted the arrival of a No One Killed Jessica based on her killing with curiosity mixed with trepidation.

Indian cable news channels, with their taste for melodramatic recreations, thunderous background music, tabloid rumor-mongering masquerading as reporting, and grave-faced anchors addicted to bombast, had already wrung every last drop of drama they could from the tragedy. Jessica was dead, her family was finally at rest, and justice had at last triumphed against heavy odds – did we need a movie with glamorous Bollywood stars trying out their serious actor face on top of that? 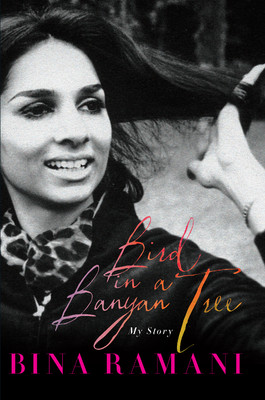 Directed by Raj Kumar Gupta, however, No One Killed Jessica put my mind at ease the moment it introduced us to debutant Myra’s Jessica: the young woman startlingly conveys the impression that she really is Balan’s younger, more attractive sister just as much as she’s Jessica to Balan’s Sabrina. Likewise, the movie is both respectful and faithful, deftly weaving in the fictional elements to make the story more cohesive rather than dramatic.

The subtext is even more fascinating. Take, for instance, the fictional ace reporter Meera Gaity (Rani Mukherjee). Employed by the script to mimic public reaction, she responds to Jessica’s murder with mild shock accompanied by a comfortable certainty that the murderer is bound to be punished in our modern nation. This is followed by outraged disbelief when he walks free and a determination to right this one wrong that would soon become symbolic of all that was wrong with the nation.

But Meera is interesting as a character herself – hardworking, spunky, successful, focused, intimidating and foul-mouthed (too bad Mukherjee comes off in crucial scenes like a 13-year-old trying out cuss words for the first time). She’s a bitchy barracuda 24×7 and proud of it. She’s aggressive with her boss and dismissive with her colleagues but she’s also committed to her stories. She’s the aspirational hero for our modern times.

Meanwhile, our other (nonfictional) hero, Sabrina campaigns tirelessly for her sister but she’s a human being too. Recording her sister’s death; sitting day after day in a courtroom, witnessing firsthand the many ways in which justice can be perverted; watching her parents slowly collapse under their grief, constantly trying and mainly failing to be their bulwark; listening to strangers dissect their family’s greatest tragedy on national television – it all eventually takes its toll and her spirit flags. Meera shows up to deliver a pep speech in her usual insulting fashion, but at that moment of darkness, Sabrina is in fact revived by the long-ago memory of Jessica’s ordinary anger at being disrespected, objectified and disregarded as a human being.

It is an anger that is familiar to all Indians. Our national consciousness is a giant Delhi where we are all of us women minding their own business while the powerful are the louts who harass them with impunity.

It is an anger that is familiar to all Indians. Our national consciousness is a giant Delhi where we are all of us women minding their own business while the powerful are the louts who harass them with impunity. We’re angry about a great many things – government, bureaucracy, law and order, corruption, poverty, injustice – but we’ve learned to shut up and live with it. Until something as shockingly egregious as the Lall case comes along and reminds us forcibly of our grievances. And Jessica Lall became the lightning rod for the anger that decent people everywhere feel against the thugs who disrespect them every day.

And here is where No One Killed Jessica falls short because it never manages to rise above righteous indignation, comfortably informed by the successful resolution of a difficult situation. The movie is great at recording the passion of the people involved but it can’t fully enter those emotions. Perhaps that is as it should be: sincere conviction backed up by a will to peacefully fight on its behalf is not the kind of thing that is easily felt or explained. You can have an opinion about it, laud or sneer at it, but you can’t fake it. 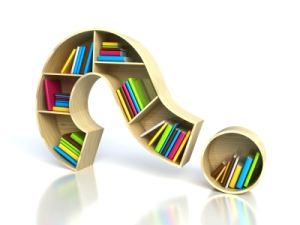 The popularly held image about entrepreneurship in India is that a Start-up Founder is one who comes up with the Big Idea, and powers through with it to revolutionize an industry, or even create a new one (think Facebook and Mark Zuckerberg). Where do Big Ideas come from though? And why is it that only some of them succeed while others vanish into oblivion? Starting a business and staying successful at it is tougher than it looks, and takes more than just an idea. 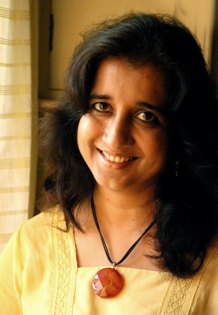 An interview with filmmaker Batul Mukhtiar on her work and the rise of documentary filmmaking in India.

India is rich soil for documentary filmmaking of all kinds – food, travel, politics, culture – and going by the programming schedule of channels like TLC and Discovery, these features are enormously popular with Indians. Strangely though, very few of them are actually made by Indians for an Indian audience.