Love marriage vs. Arranged marriage: Most Indian women at a certain age find themselves facing a choice. Which marriage works better? 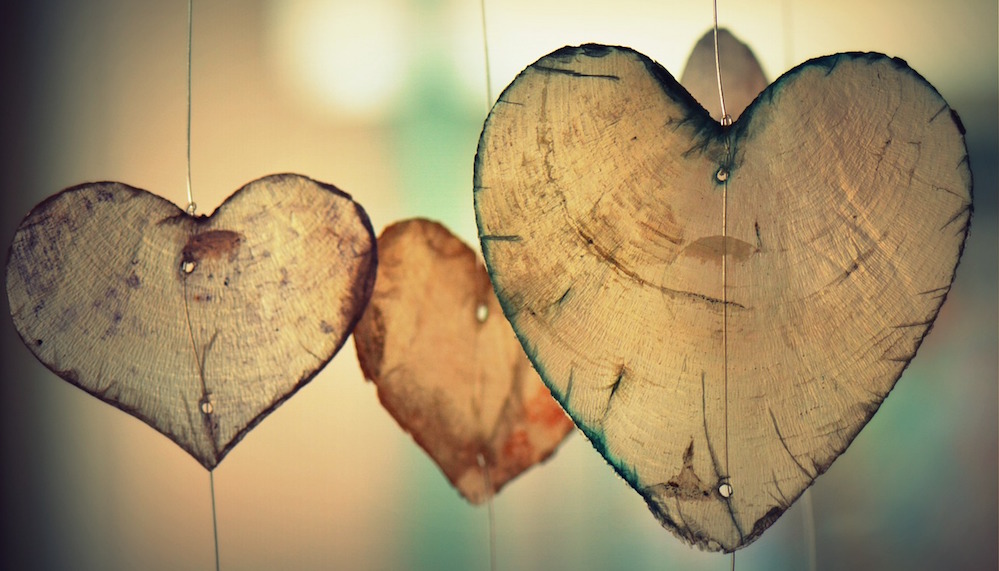 Most Indian women of “marriageable age” find themselves facing a choice – love marriage vs arranged marriage? Which one works better?

As a well-qualified, working Indian woman in her mid-twenties in urban India, I inevitably face the question that haunts, irritates and many a times baffles many of my single friends and me, the ever-looming, “When will you get married?”

Whether you utter a feeble ‘soon’ or you try to nip this topic in the bud by a mere shrug or a lame attempt at a joke, it is undoubtedly followed by a complimentary question, my personal favourite: “Do you want an arranged marriage or a love marriage?” – which translates to “Do you even have the common sense to know the right match for you or would you rather choose your Mr. Right and make a blunder for life in the name of love!”

Do all arranged marriages really work?

Many of my counterparts feel that marriage is unnecessary or terrifying as it leads to various issues which may end up in divorce, a fact that statistics testify to. So they would rather be checking boxes on forms labelled ‘single’ rather than ‘separated’ or ‘divorced’. Even so, stated below are certain facts and figures about marriage from UNICEF:

Does this automatically imply that arranged marriages are successful? Does it mean that two people who had an arranged marriage are completely accepting and comfortable with each other, enough to spend their entire lives together, happily? I highly doubt that.

With changing concepts of society, added stress and the changing role of Indian women, marriage in itself has become more of a challenge than ever.

While most couples in an arranged marriage have come to an understanding about acceptance towards the other, it is more an insight into one’s own strengths and weaknesses and whether they wish to let an issue slide or face it head on. It is about weighing the pros and cons of getting into an argument or tussle with an individual to whom you are not sure of revealing your innermost thoughts and feelings; after all, it’s not as if the two individuals were great friends before entering into the matrimonial alliance.

Furthermore, there are several couples who live in the same house yet do not communicate at all; or couples who have been living in different cities or homes and have no relationship between them. The only reason why these people do not become a representative sample of the population during a survey on divorce, is that legally, they are not divorced by a court of law.

For the sake of society or simply not wishing to get tied up in financial or legal hassles, the couple decides to live in such a scenario. But does psychological separation or detachment not count for anything as long as one is bound by law? Does unhappiness, dissatisfaction or trauma even, not equate a ‘divorce’? When two people have decided to part, whether this includes geographical or spatial relocation, does it not have all the makings of a divorce?

Arranged marriages still popular but is there a change in the offing?

74 percent of Indians still prefer arranged marriages according to a recent survey by NDTV. This reflects that Indians are still conventional in thinking of marriage as a set-up in which a person should fit into the family. So does it mean that one needs to be a perfect match only for the family? What about a partner who sticks by you and sticks up for you and treats you as an equal and not as a relative in the house?

Indians are still conventional in thinking of marriage as a set-up in which a person should fit into the family.

Further, this preference is high in Rajasthan, Haryana and UP showing a statistic of 88 percent, while for West Bengal, New Delhi and Tamil Nadu this is 59 percent. This clearly shows a trend in the changing face of marital beliefs and highlights the fact that atleast a few states have begun to come out of the veil of traditions.

With changing concepts of society, added stress and the changing role of Indian women, marriage in itself has become more of a challenge than ever. It takes effort, time and patience by both partners invested in it to make it work well. As both have a voice and a level of independence, the desire and willingness to function as interdependent entities is crucial in every marriage.

As an Indian woman with an army background which instilled a sense of discipline and responsibility as well as parents who educated me of cultural and societal norms without expecting that I would conform blindly, I have acquired a liberal train of thought and personality. My personal belief, supported by scientific facts from psychology, is that a marriage must be arranged by two individuals, where they mutually come to a decision regarding the order of their life together; that it be based on love, trust, affection, respect and commitment.

My paternal grandparents who are in their late 80’s and residing in a small village in Punjab, come from a generation where the man was the only breadwinner and the woman the homemaker. The task of utmost importance to the woman was to tend to the husband and take care of the children.

New trends must be allowed to accommodate the old or even reform the old if the earlier patterns are on the way to becoming archaic.

Surprisingly, they have a fairly modern and optimistic view of life. My grandmother although less educated than her husband is in no way subservient or timid. Theirs is a marriage of equals where they may have entered into their marital alliance as per an arranged structure but have allowed contemporary views to build their relationship over the last 68 years, happily and respectfully.

While I harbour respect to both kinds of marriages, I choose to take the path where I may maintain my individuality and maturity. I believe that these traits will support me in finding a like-minded partner, who is interested in building our lives together, with a strong foundation of acceptance and love.

New trends must be allowed to accommodate the old or even reform the old if the earlier patterns are on the way to becoming archaic. Both styles of marriage have advantages and limitations. Regardless of which style one chooses it would be wise to learn from each and adopt the values and skills that each has to offer.