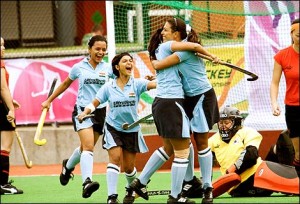 Female bonding seems to take a backseat in cinema, be it women-centric or otherwise.

The first thing my brother did upon getting his driver’s license was to set off on a short road trip to visit the extended family. He simply woke up at the crack of dawn, dragged a cousin out of bed for company, left word for all concerned parents with a passing servant, and drove off in his pajamas. I thought it was an excellent demonstration of the fact that we didn’t live in a gender equal world, no matter what our parents told us or how comfortable I got in my little oasis of privilege.

Had the genders been reversed, for instance, there was no way my female cousin and I could have gotten away with pulling a stunt like that. First, the old family servant who’d taken my brother’s offhand message with a conspiratorial grin would have chained himself to us if necessary rather than let us out of the house without so much as a word to our mothers. Nor would the aunt and uncle who received my brother later that day with big smiles for his little lark have been half as happy or impressed to see me under similar circumstances. And never in a million years would I have taken the recommendation of one of the family drivers and stopped at a toddy shop along the way for lunch, no matter how excellent their down-home cooking, least of all when dressed in my pajamas.

Girl-fun and Boy-fun are frequently two entirely different beasts, but a lot of Girl-fun in India isn’t merely predicated on personal preference but on whether she’s likely to end up raped and murdered at the end of it.

A recent New York Times article about the increasing success of female directors in Bollywood notes: 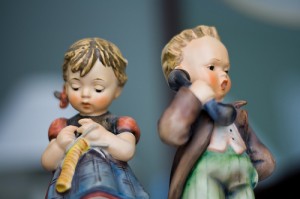 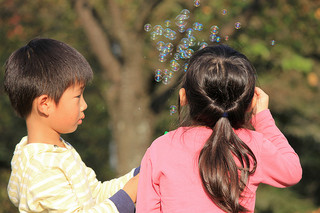 How To Teach Children About Friendship Across Gender Lines

Critics… remarked that a woman directed the best Bollywood bromance of the last 10 years. “Zindagi Na Milegi Dobara” was also written by women: the story and screenplay were by Ms. Akhtar and Reema Kagti … Interestingly, unlike earlier female filmmakers, this new generation isn’t making women-centric cinema. Ms. Akhtar said that she never considered turning the friends in “Zindagi Na Milegi Dobara” into women because that “would have been a very different journey.”

I’ll say! A movie in which a trio of upper class Indian men take a significant amount of time off from their real lives to travel, get drunk, hook up with random women and flirt with danger while renewing their friendship could possibly be held up as aspirational or even inspirational; the same movie with women in the lead would bring out every outraged moralist within yelling distance. For that matter, even male-centric movies like ZNMB and its predecessor-in-soul Dil Chahta Hai are careful to suggest that the non-traditional women in them are either damaged in some way or white/half-white. At all events, they are somehow Other – they’re not your sister or your daughter, don’t worry and please don’t ban our film.

…even male-centric movies like ZNMB and its predecessor-in-soul Dil Chahta Hai are careful to suggest that the non-traditional women in them are either damaged in some way or white/half-white.

Perhaps this is by design, maybe it’s not. But the fact remains there simply aren’t a lot of Indian movies where a bunch of girlfriends get together for an adventure. Outliers like Gurinder Chaddha’s Bhaji on the Beach and Kabir Khan’s Chak De India are exactly that – exceptional experiments. There are a few movies in which singular women get to do exciting things – Geet in Imtiaz Ali’s Jab We Met is on a highly individualistic quest to find romance in her tradition-bound life, and Shruti in Maneesh Sharma’s Band Baaja Baaraat is determined to become a self-made business woman through doing something she loves. But as romcoms directed by men, I guess they’re merely women-positive cinema, not women’s cinema or women-centric cinema as per the popular definition.

To paraphrase Farah Khan, “women-centric cinema” has become shorthand for that which is the opposite of fun and positive. The very term evokes images of fragile, depressed women caught in a sorrowful cycle of unceasing violence and degradation until they either die or become shatteringly violent themselves. Indian television loves this theme – the rural/small-town dramas have an almost pornographic quality to them as they wallow in all the ways women, especially conservative women brought up to revere the patriarchy, can be physically, mentally, verbally or sexually assaulted. The other popular theme is sacrifice, as the long tradition of Bollywood mothers shows us. Criticism is sidelined by a small banner that scrolls past to announce that said lovingly detailed depiction of abuse is meant to protest violence against women.

…the rural/small-town dramas have an almost pornographic quality to them as they wallow in all the ways women can be assaulted.

This is not the way it was supposed to be. Male screenwriters and directors regularly mine the psyches of men in search of drama and label it mainstream; women-centric cinema was supposed to even the playing field, introduce female voices into the larger picture. In our national context, it is but natural that violence in all its forms would be the first port of call for a storyteller seeking to portray the true female Indian experience – domestic violence, street harassment, dowry deaths, etc.

The problem is, women already know it and so do the men likely to care. The reason why the famous McDonald’s scene in Chak De was such a hit with women across India was because it featured young women standing up for each other and themselves in a manner that every woman I know has wished to do. And it was placed inside a story that treated women as human beings with actual ambitions, flaws, and determination, while acknowledging how difficult it was for them to be recognized as such.

That’s the kind of cinema I can get behind. 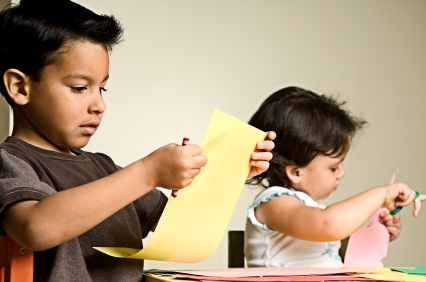 When I had a son, after having my daughter, I expected them to automatically absorb my gender-neutral attitude. But it’s much more challenging than I’d imagined, because like it or not, even the most liberated among us are conform to a lot of gender stereotypes. 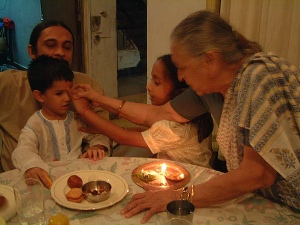 Whenever I read parenting books, I use most of the strategies they suggest with a huge pinch of salt. In the Indian cultural context, a parent is under constant scrutiny from the older generation. Especially when Indian moms are progressive regarding gender stereotypes, roles and responsibilities, it can lead to clashes, misunderstandings and compromises, all of which breed resentment and are not in the child’s best interest. Some Indian moms share their experiences and tips on gender-neutral parenting in the context of the extended family.