Kangana Is Back On Twitter: Love Her Or Hate Her, You Can’t Ignore Her!

Kangana Ranaut is a force to reckon with, no matter what you feel about her; known for taking on the bigwigs of the industry for nepotism.

The big news on social media yesterday was that Kangana Ranaut was reinstated on Twitter, nearly two years after being de-platformed.

There was a time when Kangana was not active on Twitter. Then when she was, she was either promoting her films or picking pangas (meaning fights; pun intended). We look at Kangana’s journey and at her upcoming project based on Indira Gandhi.

Hello everyone, it’s nice to be back here 🙂

She started out with this rather anodyne tweet after nearly two years of being off Twitter. Her fans were ecstatic to have her back; so were her opponents and sparring partners.

Fans recalled Ranaut’s brilliant performances in films like Queen, Tanu Weds Manu, Rangoon, when she was reportedly (and correctly) paid more than her male co-stars as well as movies like her early Fashion which she did before she even turned 20. We knew early on that this was a powerhouse of talent that had arrived on the Hindi movie firmament.

Many woman-led films over the years

4 years of @ManikarnikaFilm truly movie which gives us the essence of the sacrifices made by our ancestors so that we could live in a free country. how a young girl who turned into queen,broke all stereotypes while making all the sacrifices for the motherland.#KanganaRanaut pic.twitter.com/BcoZkqfRZb

Her unconventional roles in films like the very quirky Revolver Rani, as well as other films like Judgemental Hai Kya, Simran, Manikarnka and Thalaivi were all unusual in that they were women-centric films in a still overwhelmingly male-dominated industry.

Her crusade against nepotism

This gutsy woman went on Karan Johar’s show and called him the ‘flagbearer of nepotism’; an absolutely fair charge. However, after a while, her belligerence seemed misplaced. Her continual self-projection as an outsider seemed inauthentic given her that she was now a successful member of the film industry with means and considerable clout.

She then said this

Ranaut had my admiration as a talented actor, a fearless woman speaking up in a nepotistic male-dominated industry and as someone seen to be championing women’s rights. However, as she grew more and more belligerent politically, my admiration waned. It disappeared when she said this about Indira Jaisingh, one of India’s most respected and senior women lawyers. To my mind statements like this defeat the collective cause of women. She has made other combative and derogatory statements in respect of other women actors, which again, to my mind are unnecessary and detrimental to the larger cause of women everywhere.

Aligning with the powers that be?

After a point Ranaut seemed more interested in directing her belligerence towards anyone with different political alignments than hers. She trained her sights on women protestors and in the process succeeded in riling up a whole other demographic.

The de-platforming was unfair, feel some

Kangana Ranaut is back on twitter. Is the platform slowly shaking off the choke hold put on it by Janus faced, virtue signalling, self-appointed super censors who masquerade as champions of free speech?

Fans and media persons who are largely politically aligned with Ranaut feel that her ouster from Twitter was unfair and that she was rightly brought back.

Others are also happy… albeit for other reasons

Should We Ready For #Emergency?

Kangana Ranaut stars in and directs Emergency, her next film. She plays Indira Gandhi in the film with a self-explanatory title. I for one am looking forward to watching the film when it releases. I want to see whether Ranaut will be playing a role based on her political leanings or whether we will see in action the actor whose craft I admired so much – before she started to believe in her own myth, that is.

Register at Women's Web to get our weekly mailer and never miss out on our events, contests & best reads - you can also start sharing your own ideas and experiences with thousands of other women here!
women in cinemawomen in entertainment 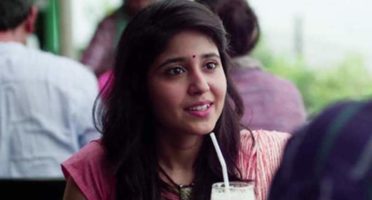 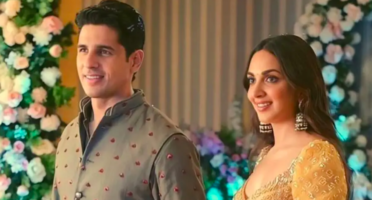 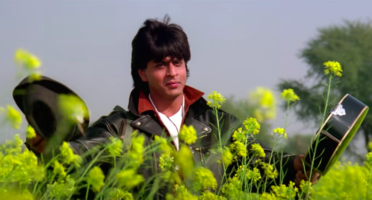 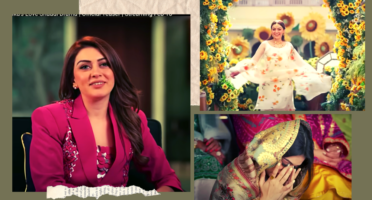 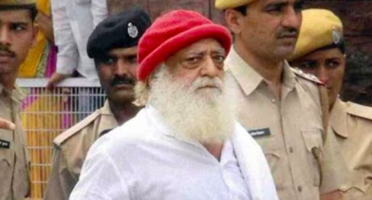 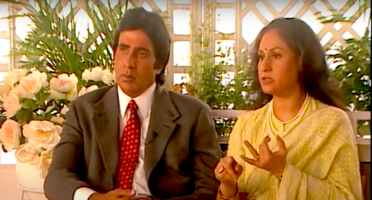