“Once married, you should never return to your father’s house until after being wrapped up in the shroud”. If this ceremony is essential for the initiation in married life then it should include “Putradaan” too.

Some of the exegesis of the scriptures also suggest that Kanyadaan should be a ritual performed to give the daughter the donation— the means to take control of her life when she comes of age, that is, to give her freedom to live, learn, earn, and marry the person of her choice which is not limited to the opposite gender, or not to marry at all— rather than giving away the daughter.

The translations of any scripture are not absolute and perfectly true to the original and a mistranslation of adverb may change the meaning entirely. This in turn gives everyone the benefit of doubt to interpret the story according to one’s need and force an interpretation on the minority according to the belief of majority.

Is mistranslation of ancient text the cause?

This mistranslation of language might be a topic of debate or discussion but the overall myth that generated these customs and practices often clarify the case in favour of women.

In Shiva Purana, it has been mentioned that God Shiva has made his abode at Kailash peak of Himalayan Ranges and his wife Goddess Shailputri or Parvati is the daughter of Himalaya, the personified manifestation of the ranges.

All the Hindu scriptures advocate that the human beings so model their character and living after the Gods. In this context, all the Gods have made their spouses’ paternal homes their residence after their marriage.

In the most commonly recited Satyanarayan Katha too, the son-in-law of the merchant had made his father-in-law’s house, his place of residence after marriage.

Also, when both the father and son-in-law go for a business voyage, the merchant’s daughter continues to stay with her mother and not at her in-law’s place.

Even in the Aryan system of Ashrams, the marriage of the son and daughter at around the age of 25 meant that the father in each household who would be at least 50 years old at the time of the son’s marriage will leave for a life of forest dwelling accompanied by his wife in Vanprastha Ashram.

This system then assured that the middle-aged couple will prepare themselves for a life of austerity and spirituality while cutting themselves off the luxuries of taste and refinement and at the same time the newly married couple will be getting the necessary privacy to start a new life.

Daan and vidai were never adviced!

However, Ashram system is not practical in contemporary times having lost its relevance with the loss of habitat of species of plants and animals from the forest.

“Daan” and “vidai” have never been the advices or suggestions advocated as the absolute law in any of the religious scriptures. These practices were enforced by certain kings.

Now since, monarchy and kingdoms have largely been abolished and democracy has replaced the law of “iron fist”, it is high time that such practices should be re-evaluated according to the contemporary needs and demands.

Daughter-in-laws are enslaved in name of tradition

However, many Indian elderly are firm believers in enslaving a daughter-in-law in the name of tradition which is actually a tradition of oppression and not of religious faith.

The newlyweds can figure out their own traditions, values, rituals, way of life and way to spirituality without the interference from a sneering elderly who may or may not understand the significance of the rituals and practices they are enforcing on the young.

On the other hand, the elderly can continue and create their long travelled path to life and spirituality without facing resistance. 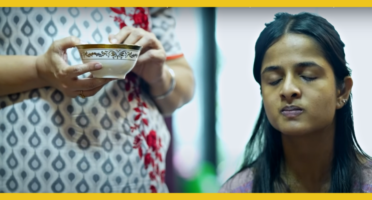 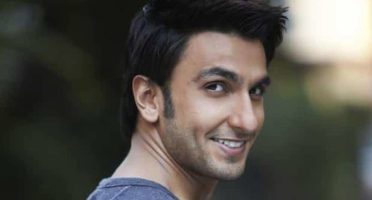 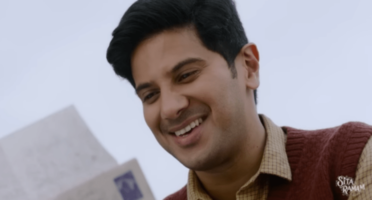 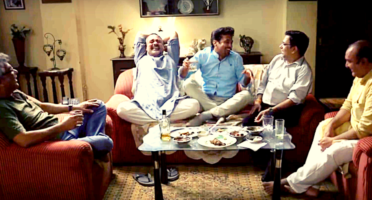 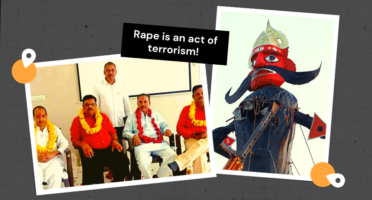