'Darlings' holds a mirror to the patriarchy that gives men the liberty to oppress women and the power to get away with it.

‘Darlings’ starring Alia Bhatt isn’t the story of one ‘Badru’, a victim of domestic abuse by an alcoholic husband. It is the story of many, only the name, age and background change. This ‘case study on domestic violence’ reflects the unseen cases, unheard voices and unacknowledged victims, suffering each day at the hands of their men, with the hope that they would eventually change, and that they being women have to ‘compromise’, until they do.

Jasmeet K Reen, in her directorial debut with this dark comedy, connects with the masses, tugging at the hearts of women who have been ‘Badrus’ getting bashed and still forgiving the men of the home, and holding a mirror to those woman, for the rest of this very patriarchal society to sit up and take note, to put the foot down against patriarchy that gives men the liberty to oppress women and the power to get away with it.

The story is simple, easy to believe and the portrayal is effective. Badru falls for Hamza, marries him, gets tortured by him, for trivial reasons, or no reasons at all, yet forgives him (it’s normal, women have to, na!) every time. Until she can’t take it anymore and pits revenge, teaming up with her mother. The rest of the story is about how they do what they set out to.

That’s in one sentence the storyline of the 134 minutes film on a topic of importance yet left unaddressed.

The dialogues by Vijay Maurya, Parveez Sheik and the madam director, bring in laughter, and it is this quirky and novel take that gives the film the edge over other films with social messages. Produced by Red Chillies Entertainment and Eternal Sunshine productions, ‘Darlings’ is a class act, a film with a message and a film for laughs, all in one.

Bhatt as Badru gives a fantastic performance, cementing her seat at the top. Shah as her mother gives a solid act. Bhatt-Shah combo is endearing and convincing and indeed a highlight of the film. Verma is terrifying as the terrifying husband and the charming Mathews gives a good act.

‘Darlings’ is a must watch this week, for the message it gives to the society and to cheer on the wonderful portrayal by the ‘darlings’. 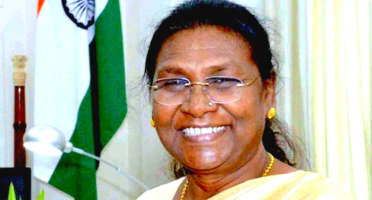 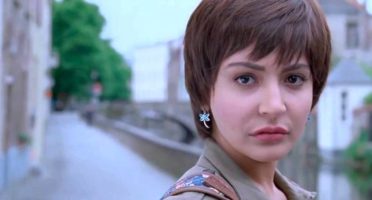 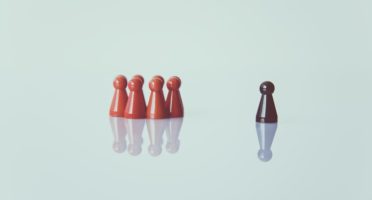 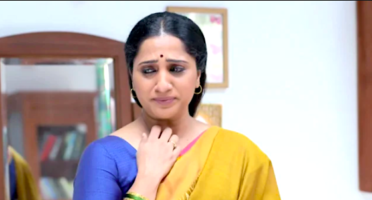