Watching Videos Of Welcome Given To The Rapists Of Bilkis Bano Made My Skin Crawl…!

The release of these monsters proves that women are yet to be free and equal in India. That “Nari Samman” is a mirage that will never be a reality in our country.

Azadi Ka Mahotsav, the 75th Independence Day of India, was celebrated with pomp, enthusiasm and nationalistic pride. The tricolour fluttered gaily from rooftops of houses, as saffron, white and green were the colours of the day. However, the joy and hope of the morning fell into the despairing darkness of the night when I read the news of eleven convicted rapists being set free under the government’s remission policy. Not only were the men released on Independence Day they were welcomed back with sweetmeats and garlands.

Watching the videos of these monsters being feted, I felt my skin crawl. Emotions of anger, shock and despair replaced one after the other.

How is this possible? I wondered. Is this the same country that had protested day and night for Nirbhaya’s rapists to be sentenced to death? Isn’t this the same country where victims of rape cases are not named to protect their identity? And now, convicted rapists are walking out of jail without anyone batting an eyelid? What will happen when the victim, who despite all odds, managed to get justice, comes face to face with the monsters? Monsters who were once her neighbours. Did the courts consider that even once? Or like always, the feelings and emotions of women do not matter.

Apart from the insensitivity of the government in releasing the rapists, what was even more galling was the welcome these men received. What an irony, I mused. The same country that will worship with the nine avatars of Goddess Durga next month is honouring the men who defiled the goddess.

By releasing these monsters, what message are we sending to our young women? That, fighting against all odds, you might get the perpetrators who abused you behind bars, but even then, you will lose. Like Ramayana’s Sita, the onus is always on a woman to prove she is innocent. And even if she does succeed in proving her innocence, like Sita, she will still be victimized and punished.

No, this Independence day was not a day to celebrate. For it drove home the point that even after seventy-five years, women in our country are still subjugated. Justice for them is still denied, and their rights are still non-existent.

Our founding fathers dreamt of a country where everyone had equal rights and equal access to justice. But the release of these monsters proves that women are yet to be free and equal in India. That “Nari Samman” is a mirage that will never be a reality in our country.

Register at Women's Web to get our weekly mailer and never miss out on our events, contests & best reads - you can also start sharing your own ideas and experiences with thousands of other women here!
rapeviolence against women 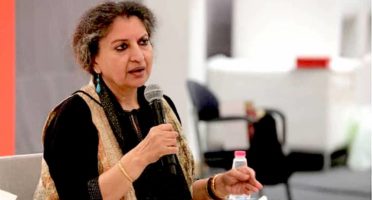 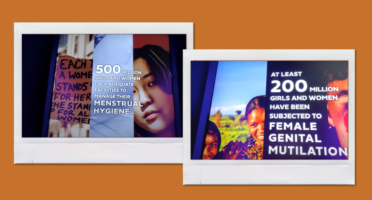 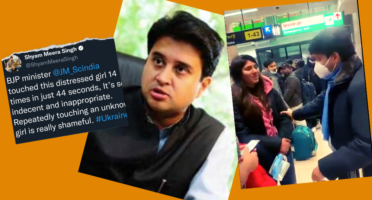 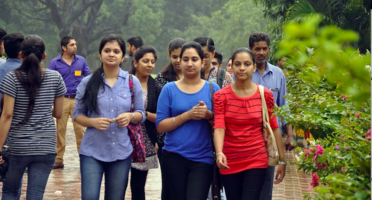