I am someone who believes in honesty and trust; I trust people easily and I think most of the times this habit of mine turns into a bane.

Last year, after my second relationship failed, my parents asked me to make a profile on a reputed matrimonial website, as they thought “it’s high time” that I should get married.

I met a few people there, and faced many abominable questions, showing me the mindset of so many Indians.

I remember one was “are you a virgin?” even though my status is that of a divorcee; I mean despite knowing the fact, how could someone ask such a question? I was amazed at his audacity and blocked him instantly.

The other one was even more disgusting. The guy called and asked for a video call just to check whether I look the same as in my pictures or not. Anyway I received the call and he saw me for like 2 seconds and cut the call. He called me again in the evening to tell me that he “saw saw me as his wife in his dream, and so he masturbated with my picture on his screen!” And he had the audacity to tell me about this disgusting act of his.

I met someone who I fell in love with

Then there was this guy M on the website who pinged me on WhatsApp. We clicked immediately and I eventually thought that I have found my soulmate, the perfect one, but that turned into a nightmare for me.

After long chats initially, he began calling me at least thrice a day. He used to call me his “someone special”, his alter ego. I was scared to accept that love came to me so easily, I was pretty much afraid of falling in love again. I was not letting my guard down, but he gave me hope that this time nothing would go wrong.

What we had was pretty much mutual, but I don’t know what got into him and he suddenly cut off with me. We talked for about three months and then all of a sudden he stopped calling, saying that he has to take care of his mom and dad as his father got infected by COVID. I was there for him at every step and I supported him as I could at that time.

He said that he needed some time to himself. I waited for him as any other woman would have done, and I gave him his space; I didn’t want to be the clingy one. But I think I shouldn’t have waited for him, because all the mental agony and trauma I went through again was excruciating.

He didn’t talk to me for over a month and half. One night when he pinged me quite late at night, I felt sick, as if my gut was saying something, and I had this feeling that something has changed. It had.

He was not calling me just because he wanted to talk to me, but because he was in a mess. He had fallen for someone else. All the time I was waiting for him, he was falling for some other woman. He had friend zoned me.

Although he said sorry many times, something broke inside me, and for a while I wasn’t able to concentrate on anything. I went into mental trauma again and this time it was really bad; I had to see a psychiatrist. My agony and trauma just piled up and I started doubting myself. I felt that I was unworthy of love and respect, as if I had no self respect left. I spent many sleepless nights; I became a zombie then.

I’m writing this now because I am feeling stable and normal after a long time, and I even gave him back some of what he deserves. He literally asked for forgiveness in a way I’ve always wanted him to ask. I cut off with him and finally I regained my self respect.

I am writing this because people have made such sites their dating playground. They are not at all serious for the purpose of matrimony, they want such sites for entertainment and time pass, at least my experience was a nightmare. Why can’t they go to plain dating sites for this, where at least the immediate intention isn’t marriage?

It’s a shoutout to women and girls – beware of such things and people. 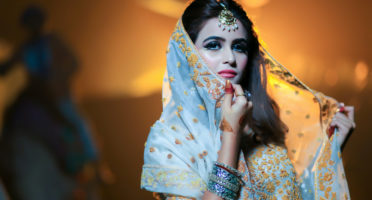 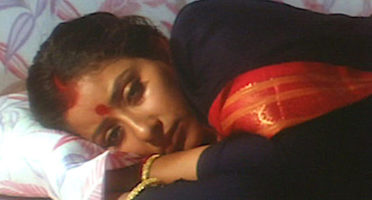 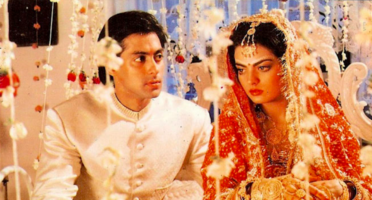 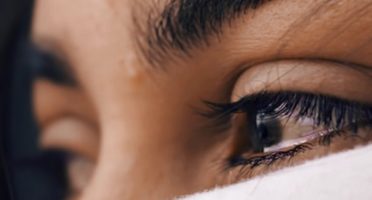