The 94th Academy Awards will go down in the pages of history, but for all the wrong reasons. By now, everyone has formed an opinion on ‘WillGate’- actor Will Smith punching comedian Chris Rock for cracking a distasteful joke about his wife Jada Smith.

Rock had mentioned that he would like to see Jada in GI Jane-2. In GI-Jane 1, the lead actress had shaved her head for the role. Jada suffers from alopecia, a condition that causes hair loss and this jibe was quite insensitive.

This ‘joke’ did not sit well with Jada, who rolled her eyes at Rock, but maintained a dignified silence, while he kept insisting that it was a good one. Will smiled initially, looked at his wife’s face, then walked up to the stage and punched Chris. This was followed by expletives, as Rock looked visibly stunned.

The internet exploded. Minutes later, Will Smith won the Oscar for best actor. Speculation was rife. Should he have returned the Oscar for his violent act? Was the violence justified? Did Chris Rock cross a line? Was this scripted? Netizens took sides.

Sadly, the discussion seems to have shifted from the pivotal question. Is it OK for someone to drag another person’s illness out in the open? Does stand-up comedy give anyone the license to poke fun at a disability or illness in front of millions? I was appalled at some of the insensitive comments on my feed.

Live Light. Its comedy. Freedom of Speech. It was a joke after all.

Since when has laughing at someone’s illness become funny? Are we so woke, that we have forgotten human decency? Or has comedy become so cliched and jaded, that the only way we can elicit a few cheap laughs, is by courting controversy at the expense of someone’s feelings?

Jada has been quite vocal about her battle with alopecia. She once mentioned in an interview, “It was one of those times in my life where I was literally shaking with fear.”

The first time it happened in the shower, she wondered if she was going bald. Since then, she had learned to embrace her condition and posts regularly on Instagram. Her sitting there at the Oscars, embracing her condition with quiet elegance, was a defining moment not just for her, but for women all over the world, who suffer from similar illnesses and worry about their appearances.

This hit me personally as well

For women, hair is an important part of who they are. There is an emotional connection, one that is tied to self-esteem. Taking care of one’s hair is an intimate ritual. To wake up one day, and find it rapidly disappearing can be an ordeal in itself.

We live in a world where beauty is associated with stereotypes. Hair adorns and enhances a woman’s face. Can you imagine what goes on in the mind of a woman, who loses clumps of it?

This hits personally as well. A few years ago, a relative of mine was diagnosed with cancer. She underwent chemotherapy and lost the thick, long tresses she was so proud of. She found it hard to adjust to a wig since it caused her to itch. She broke down several times. We were proud of her for ‘being a survivor’, for ‘being a fighter’. She didn’t feel that way. She became super-conscious of her appearance and retreated into her shell. It took over a year for her to get back to normal.

There was a period when I started losing hair in clumps. I was terrified that I would go bald. Even when going about my chores or to work, I would keep checking mirrors or my phone’s camera, to make sure ‘all my spots’ were covered. I would constantly brush my collar to check if there were loose strands. When walking on the street, somebody would chuckle, and I would torture myself wondering if they were laughing at me.

My condition was reversible, and I recovered gradually, but I still shudder at the mental trauma and agony that I went through. So, when somebody says it’s just a joke, I put my foot down. NO, this is not a joke. You don’t get to laugh at my condition, or anyone else’s for that matter.

No, I do not support violence of any form. But Chris Rock crossed a line. What was needed was a dignified response and a public apology. But this is not about Rock or Smith at all. This is about those like Jada, who sit dignified, hiding their inner demons.

Jada, more power to you. 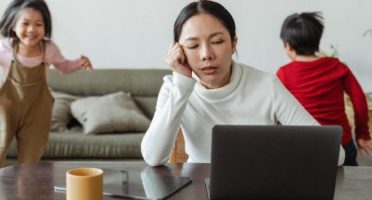 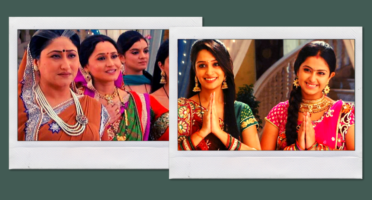 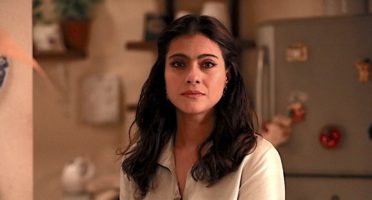 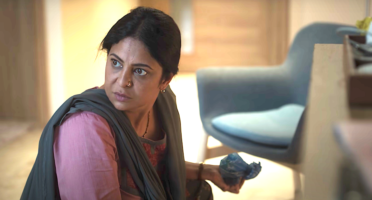 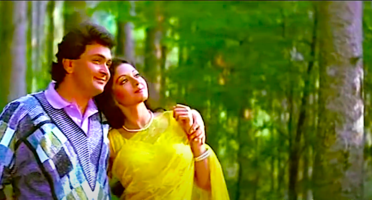