Parenting is not for someone who cannot accept that their children are their own person. It's high time that this generation and upcoming generations understand this before they become a parent!

When I spoke about my intention to  being childfree for the rest of my life, my friends, family, peers are all shocked. Each one had a different opinion and said about why it is important to become a parent. One of the comments is ‘being a parent is a most beautiful thing one can have, raising a child from toddler to adult is something everyone should do’ and I agree to some extent but is it really the way parenting is done in our society?

Of course, there may be some exceptions some parents are really progressive but most of them aren’t. As they said parenting is a beautiful thing watching a child grow is a really beautiful thing but what our society has taught us is how to control a child’s life more than allow itself to grow.

At the end of the day, it looks like you did all this because you thought that your child would save your honour not because you cared about your children. Some parents want to control their children’s life by making every choice by themselves, from what dress to wear to whom to marry. But to be honest, many of them do this without knowing that they are hurting them in the process. I mean they know the kid is hurting but they think that this is for their good and that’s what they have been learned from their parents. But it’s not an excuse… it never is. It is a parent’s responsibility to learn or know how to raise a child.

But even in this generation very few are taking that responsibility to educate themselves. I am glad to know that there are some people who are learning and educating many regarding parenting and teaching sex education to their children and so on. 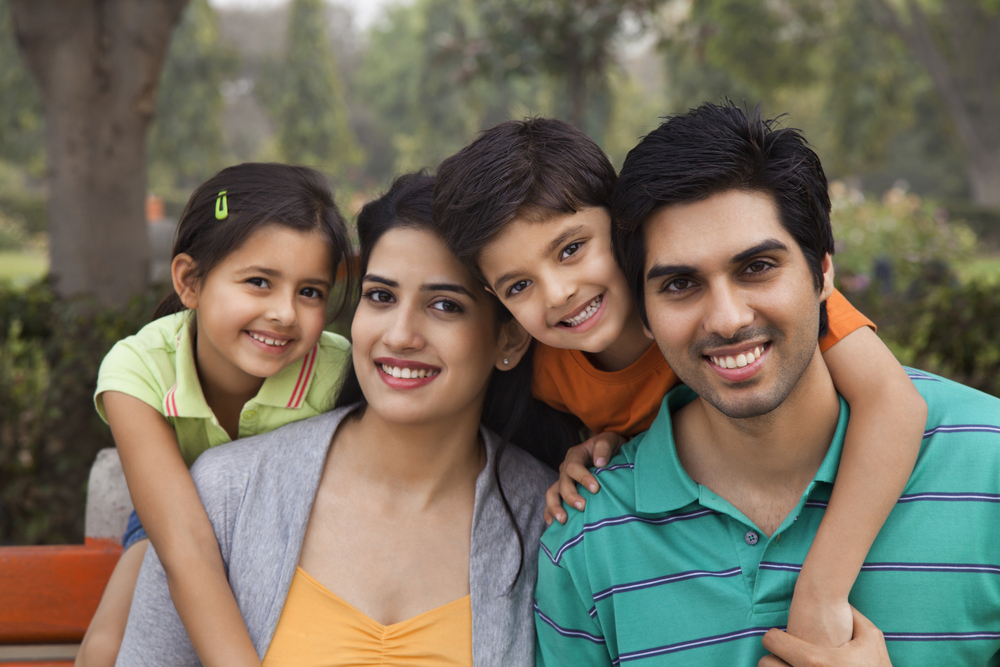 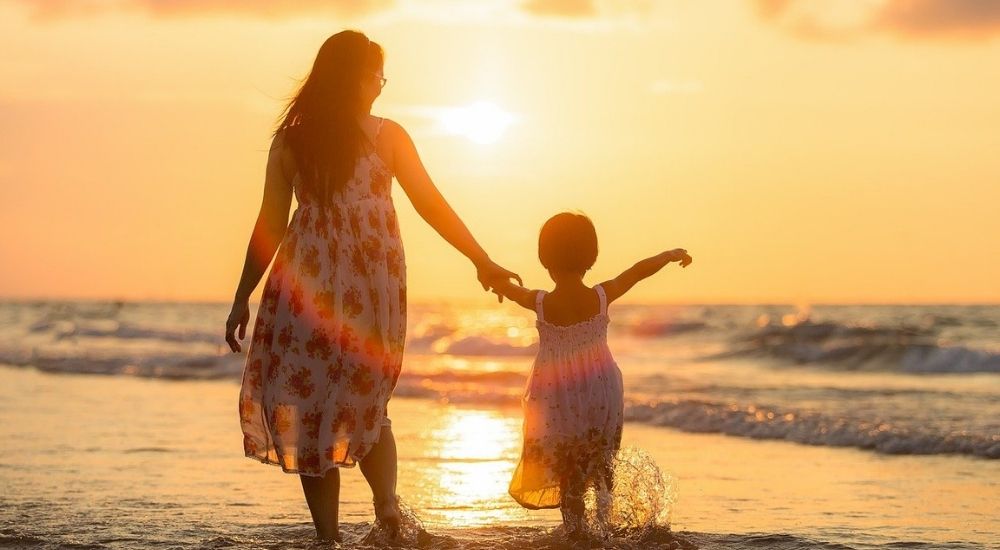 From not being able to make an independent decision to marry someone they like. The lack of trust is so much, even though you have done a Ph.D., it is really hard for the parents or family or this society to grasp that you are capable of making your own decisions. The parent’s job is to guide children not to control their life. Even if they make a wrong decision their job is to support them or teach them, but not to make them do things your way.

The way the parents react if their child wants to marry someone other than their caste, or even that they don’t want to get married is really disturbing. The emotional blackmail they do is really frustrating and they make the child’s life a living hell. They say that my child’s happiness is of utmost importance but when it comes to something like this… no chance. Think about the LGBTQ children’s life, how much trauma they undergo every day from their own parents. Many children are living a fake life, hiding their desires because of the blackmail from their parents, threatening them with suicide and the like if they don’t do things as per their wishes.

Children are not here to fulfil your dreams

Seeing all this, I say parenting is not for someone who cannot accept that their children are their own person. They are not someone to control or act according to your wishes, they are not here to fulfil your dreams or do things that you couldn’t do in your childhood. They have their own life to live. It’s high time that this generation and the upcoming generations understand this before they become a parent! 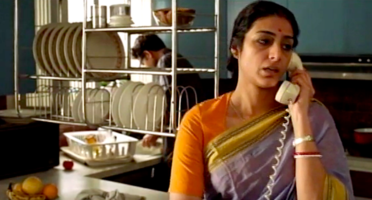 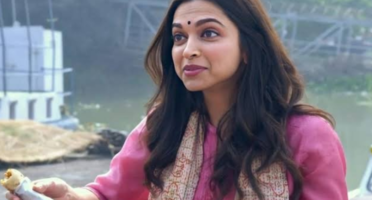 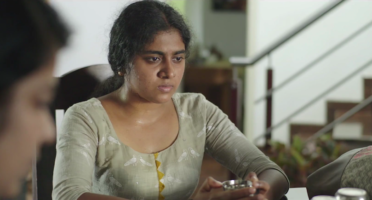 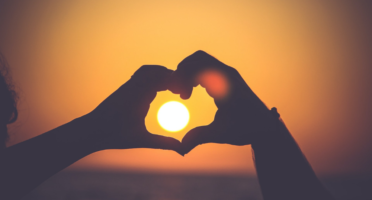 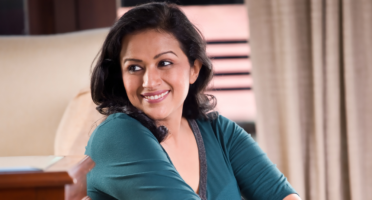 When parents blame each other for their children's perceived mistakes, it benefits neither the couple nor the child.

When parents blame each other for their children’s perceived mistakes, it benefits neither the couple nor the child.

“You may give them your love but not your thoughts,

For they have their own thoughts.

Every parent wants to raise strong and happy kids. It is indeed possible with the right kind of upbringing and positive demonstration.

Every parent wants to raise strong and happy kids. It is indeed possible with the right kind of upbringing and positive demonstration.

I am sure in one family or the other, we would have heard children questioning their parents, saying “You did not have time when I was growing up”,  “You did not ever slow down for me to know if I was being bullied by my friends” or “You have never set a good example of dealing with so and so matter”.

Did we fail as parents?

The fight does not stop here. Parents either feel let down or angry and might end up reacting in a self centric, defensive manner rather than understanding the fact that when a child says this, it is not about your struggle but about your child’s struggle.