I had breast cancer as a 29 year old breastfeeding mom, and chose to have a radical mastectomy... my kids needed me. But I spent some time bonding with my breasts the night before. Here's my story.

I had breast cancer as a 29 year old breastfeeding mom, and chose to have a radical mastectomy… my kids needed me. But I spent some time bonding with my breasts the night before. Here’s my story.

It is not easy for a young woman in her late 20’s to remove a whole breast to save her life. I had to take this horrible decision at the age of 29 and it was not easy though I did not express it out loud.

I would like to share my simple experience a few hours before my surgery, so that people who have someone in their family fighting breast cancer will empathize with them. I also want those who have been or may have to go through it to feel that they are not alone in this fight. There are others who have fought it and come out of it triumphantly. I myself have lived 25 years of a fruitful and happy life after being through the treatment.

I was a young breastfeeding mother, now with breast cancer

It all started when I discovered a lump in my breast when I was breastfeeding my daughter, who was just 10 months. Later I decided the lump needed some attention when I checked it out during my bath. It looked hard, clumpy, and different from just any bumps on our body. Unfortunately, it turned out to be breast cancer, Stage III.

As I went through the decisions of choosing a treatment plan and going ahead with the surgery for removal of the whole breast, the bathroom itself had become a safe haven for me.

Our well wishers do not realize that sometimes the good wishes, questions, guidance become too much for the patient themselves to tolerate. In such a situation, the bathroom was the one place I could lock myself in, and no one would ask me why I had locked the door. It is always convenient to slip into the bathroom for some alone time without anyone questioning me, especially when I want to avoid questions. 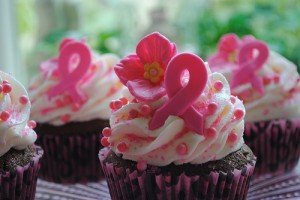 Our well wishers do not realize that sometimes the good wishes, questions, guidance become too much for the patient themselves to tolerate.

Getting emotionally ready for a radical mastectomy

My surgery was scheduled at 7 a.m. in the morning, on 28th April 1996. It was past midnight, but I could not get a wink of sleep. I lay restless on the hospital bed, wondering how life would be without a breast.

The emotions were confusing, because I knew deep in my heart that breasts do not mean much. None of the species other than humans have ever given so much importance to breasts. I haven’t seen any cow, dog or cat showing any special attention to this anatomy as we humans do. They really get down to the point quickly without any attention to the breasts.

A jumble of emotions

I had come up with all the arguments to make myself feel at ease, but still I felt something in my stomach crunch to think a part of me is going to be removed completely in a few hours. I did not expect these emotions, because as a mother of two children who were too young, I had decided that they needed their mom more than me needing my breast. I had argued enough to steel myself for this procedure, yet, here I was feeling confused, sad and angry.

The emotions were quite confusing and conflicting, I was not sure how to deal with it. I got up and entered the bathroom, as this was fast becoming my safe refuge for thinking things over in my mind. As I looked into the mirror on the bathroom wall, my boobs stared back at me through the hospital gown. They were looking larger than their usual self, as though they were threatening me. Then I realized that those poor things were just swollen with a collection of milk, since I had abruptly stopped breastfeeding my daughter. I just wanted to have a look at myself as I am, before being cut and stitched.

I had made a choice of radical mastectomy

I pulled the gown over top of my head and stood there naked, watching my breasts. They looked good side by side. I tried to imagine the chest with only one breast. I couldn’t. I felt a kind of bond developing with the breast that I was throwing away just because she had given shelter to the cancer tumour. I felt guilty that I had not given a thought to saving her, or salvaging her at all.

When the doctor had given me the option of lumpectomy or mastectomy, I had chosen total radical mastectomy because I wanted to be sure that cancer would not be left behind in my breast. I did not want any risk involved.

But standing here in front of the mirror, looking at myself, I wondered about my decision. Will I be ever able to wear all regular dresses or do I need something different hereafter? How will my status as a woman be affected by this? I knew I had no answers.

Saying goodbye to a part of me…

Suddenly I could feel a rush of love for my breast that was going to be sacrificed tomorrow. It was as though she was an entity of her own, someone different from me and I was bidding her goodbye.

I cupped both my hands around her and held her lovingly for 5 minutes. I am not sure whether I was comforting my breast or myself, but that was it. It was a bonding moment with my breast for me, like we share with another person with a hug. It was a soothing, comforting and releasing moment for me, a time when I could really let go of my breast even before the surgery. Snatching my life from Cancer and living it happily for 25 years. This is me 25 years after the cancer experience.

I looked at myself for one final time, trying to etch the picture of myself with two breasts in my mind. I wished I could photograph myself like this, but it was too late. Those were not the days of mobile phones or digital photos. My surgery was scheduled in a few hours. Sigh! I let the idea go and walked out of the bathroom, and slept on my bed. I could actually catch some winks of sleep after that. 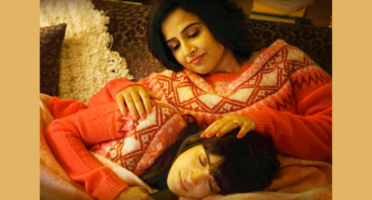 'My Daughter Is A Young Lady With Special Needs. During Our US Trip She Opened Up, But Is Pushed Into Silence In India' 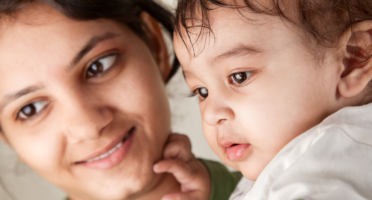 A Dishwasher Is 'Like A Mother Who Cares For Every Little Detail'?! Seriously, IFB? 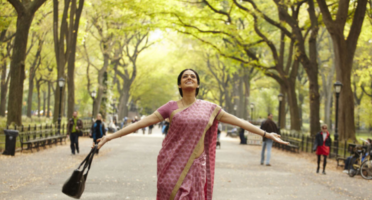 I'm Thankful To My Bad Marriage & Cancer As They Pushed Me Towards My Freedom! 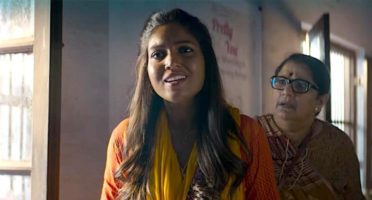 I Was Always Proud Of My Bladder Control, But On This Work Trip I Had To Pray For A Toilet!

Blessed @ Life After Cancer: The Happier Me!

Life after cancer treatment is not always easy, but this breast cancer survivor has not stopped enjoying her life - one day at a time. 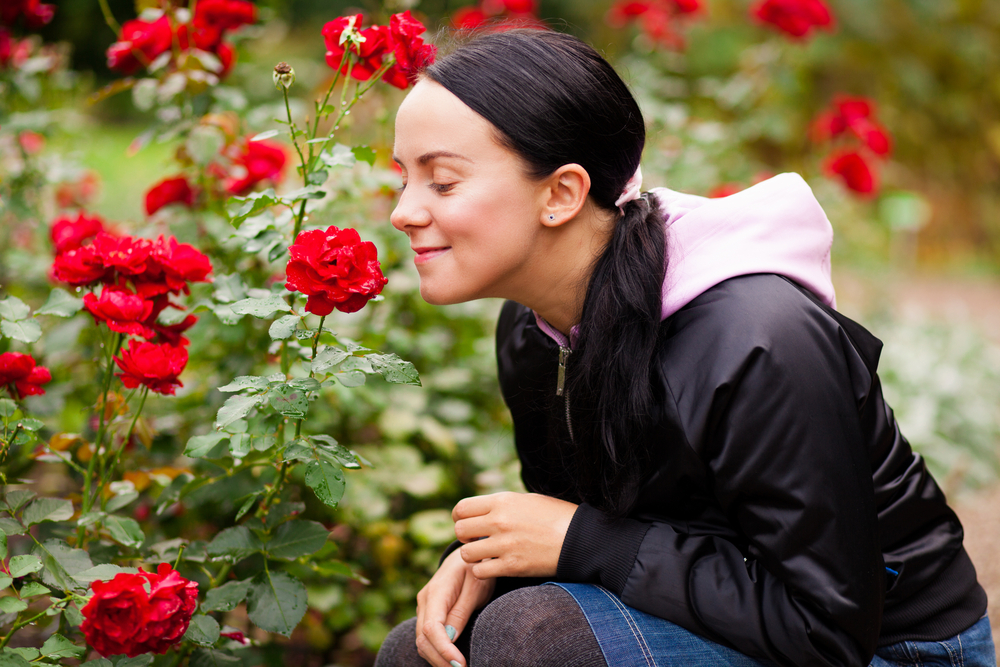 Life after cancer treatment is not always easy, but this breast cancer survivor has not stopped enjoying her life – one day at a time.

I am writing this today because I so want to connect with you all. I have been writing for some time now but am finally giving it a shape now. This is my first post so bear with me while I introduce myself.

Niyati Tamaskar writes about how she was 'Unafraid' despite breast cancer that struck her at a very vulnerable time - as a new mom with a breast-feesing infant.

Niyati Tamaskar writes about how she was ‘Unafraid’ despite breast cancer that struck her at a very vulnerable time – as a new mom with a breast-feesing infant.

Little did I know that when I picked up Unafraid by Niyati Tamaskar to read, that it would leave such an indelible impression on me. It is by far, the best read of 2019 for me, and in no way am I exaggerating.