Nallennai Chitra, a well known face in the South Indian movie and TV industry, passed away of cardiac arrest on Saturday, 21st August. A tribute.

Nallennai Chitra, a well known face in the South Indian movie and TV industry, passed away of cardiac arrest on Saturday, 21st August. A tribute.

Chitra or Nallennai Chitra as she is fondly remembered for over 2 decades, is a familiar face across the South Indian movie and television industry. It was saddening to hear about her sudden and untimely demise when she was just 56 years old.

She has played a variety of roles across Tamil, Malayalam movies and was part of renowned television serials which were becoming popular in the early 90s.

We have seen Chitra as an actress in many movies in the 80s, but she started her career as a child artist under the guidance of legendary director K. Balachander’s movie Apoorva Raagangal in 1975. A few years later, she would be seen starring opposite Mohanlal and Prem Nazir in the Malayalam movie Attakalasham. She went on to act in notable ones like Panchagni and OruVadakkan Veeragatha.

Over the next few years, she became famous in the Tamil movie industry as well. Some of her remarkable characters were seen in movies like En Thangachi Padichava starring Prabhu, Thiruppu Munai with Karthi and Oorkavalan with Rajinikanth.

Nallennai Chitra acted in over 100 movies in the 20 years across all the South Indian languages. Beyond the silver screen, what gave her widespread popularity was when she was featured in the television advertisement of Idhayam Nallennai (Gingelly oil) which gave her the famous name “Nallennai Chitra”. 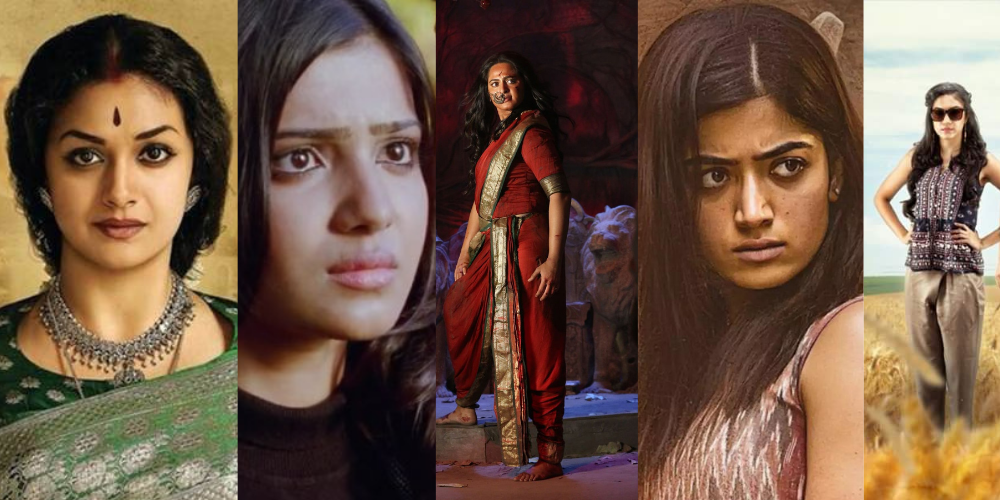 Making her presence in TV serials

Early 90s was an era when TV serials were becoming more popular and paved the way for movie stars to enter more households.

Kaivalavu Manasu was one such marvel from 1995 which still stands out for its remarkable story and cast. Geeta, Prakashraj, Ramesh Aravind, Kasturi were some of the actors who were part of the cast- but Chitra played a wonderful role with delicate poise and managed to create an impression. She acted in more serials like Asaigal, Udhyogasthan, etc.

Chitra had a career which spanned over 20 years and worked with some of the best directors and stars across the industry. She had still managed to carve her space with brilliant performances in all the characters she played. 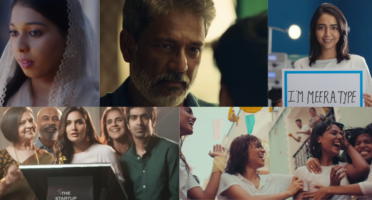 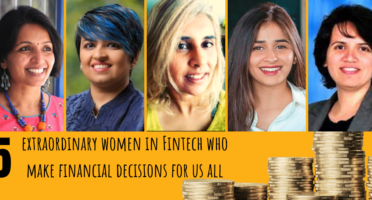 Indian movies across languages have portrayed feminist themes more sensitively than Bollywood - here are the top feminist non-Hindi movies in the past decade..

Indian movies across languages have portrayed feminist themes more sensitively than Bollywood – here are the top feminist non-Hindi movies in the past decade.

On the whole, movies beyond those being made in Bollywood, seem to be doing better when it comes to portraying feminism on screen. There is a greater leaning towards intersectionality, and a greater commitment towards social responsibility.

Over the past decade, every film industry in India has woken up to the fact that women want to see themselves on screen. In a previous post, we explored some of the prominent feminist Bollywood movies. This post looks at languages other than Hindi.