Don’t Miss Out On Any of Our Best Reads, and Contests. Register Now!
LGBTQ

We might be empathetic towards the problems of the LGBTQIA+ community, but is that what they want? How to be an ally?

We might be empathetic towards the problems of the LGBTQIA+ community, but is that what they want? How to be an ally?

At any point in time there have always been empaths, but being an empath is different from being an ally to the LGBTQIA+ community.

Before and after the queer movement gained traction and speed, and to this day, there must have been people, good at heart, who stood by what they had learnt growing up and ardently believed to be right. These were often sympathetic individuals who have tried time and again to get the LGBTQIA+ to buy into their narratives rather the other way around, me included.

Non-violent though that might have been, it is still harmful, because it does not listen to what they have to say.

So what is it to be an ally?

So yes, being an ally is different. That said, being an empath is sure a good base upon which to build the journey of being an ally. It just some work to unlearn beliefs and keep an open mind. 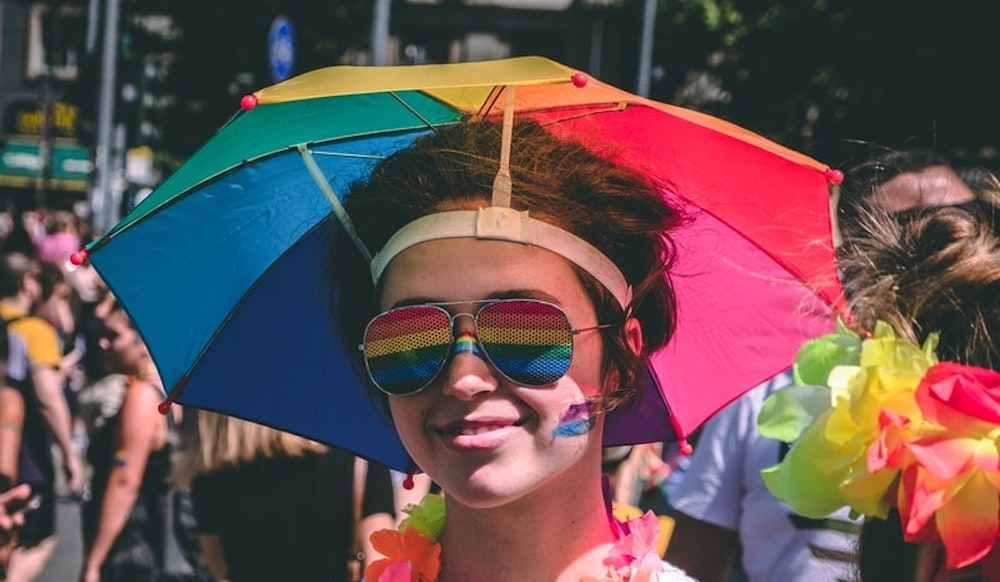 One must realize it is not about standing in someone else’s shoes merely. It is about understanding that you might not understand their shoes, ever, nor fit into them but that is okay.

It is about discovering you might not recognize their shoes, no matter your race, religion, gender, education, tribe and still being accepting of the individual.

It’s about taking that step down from your supposed ‘benevolence’ and realizing you are not ‘above’ them to ‘grant’ them anything. Least of all a chance to a fair, just and happy life. It is their right as much as it is for you and I.

It is about letting the truth hit you square in your face. That, you might not ever fully grasp their fight, plight and yearning but can choose to stand by them, make way for them, make your hugs a little tighter and give them a space little wider to voice out, fight and live for themselves.

We must listen to them, if we’re to really understand and be an ally

I’m not going to talk history here, nor do I know everything about it to stand here and a give a decent speech about the significant movement. To be honest, they’re are the better ones to elaborate on it, and we must listen if we aim to get a better understanding.

But get this, being an ally doesn’t really come with a checklist of qualifications.

In the last few years, I’d been humbled by the community we are hell bent on oppressing in every which way. They are kind, forthcoming, non-judgemental, and are more than willing to take the effort to talk, explain, and make their case to the lot of us, when it is not even their job or responsibility to teach us.

For all that we have put them through, they are quick to forgive. Quicker to smile back and the most warm with their hugs. They are the staunch feminists, intersectional, pro-choice for all, and some of the most inclusive minds I’ve had the fortune to befriend. It is a freeing experience to be able to share a space with them. A happy bubble of reality where laughs ring off and refreshingly not at the expense of someone else. One that every one of us would do well to be a part of.

I know it is honest of you, most of us, when we say we’d like to be allies. It is also not your fault, not entirely at least, that you’re an extension of generational beliefs and conditioning. But it is well within your power to choose to do something about it. No, it doesn’t need you to upend your life. Rather, it stems from the willingness to take a single step away from what we’ve been told, taught and brought up conditioned to consider ‘the only way’. I guess, it starts from when you shed all of it and turn to the lived experience of your fellow human, see them eye to eye without prejudice, and an open mind.

It is time for them to take the mic

It’s time to keep away cis-het narratives and shift to someone else’s preferred pronoun, and have the narrative owned by the one living the life.

It is time the rainbow tribe takes the mic and the center stage.

It is time we grow up and realize the sky is for everyone.

That, there is enough space for all of us to have a slice and paint it in whatever color we choose.

It is time we make way, listen, cheer and support our fellow hearts without a clause.

It is time we give love no questions asked.

It is time we show some respect because it is for all no matter what.

And it is high time we understand we never were the gatekeepers, of anything or anyone, but just one among them. Just the same flesh and blood. Just as prone to joy, hurt and death. Allies or not!

Author : Au Revoir (A memoir from behind the white collar) - published 2020 Doctor I Guest blogger I Book reviewer I Freelance content writer I Avid read more...

As actor Elliot Page comes out as transgender, we must educate ourselves and other people with some basic trans etiquettes, in order to become a better and more supportive ally. Especially when a friend, colleague, or any other loved one comes out as trans, making their transition easier.

People from the LGBTQIA community have mostly been portrayed on Indian theatre screens as either antagonists, as comedic relief, or as victims. While newer, mainstream films are changing that, they too are flawed and must do better.

People from the LGBTQIA community have mostly been portrayed on Indian theatre screens as either antagonists, as comedic relief, or as victims. While newer, mainstream films are changing that, they too are flawed and must do better.

As I was researching this piece, an article came out about Bollywood’s first gay film, Badnam Basti (Hindi, 1971). If, like me, you’ve never heard of it before, it is because the movie was considered lost, and was only recently discovered and screened by The Block Museum of Art in Illinois. Surprising, as the movie is associated with famous names like that of Harivansh Rai Bachchan (who recited a poem in the movie), and Hrishikesh Mukherjee (who edited an initial 100-minute version of the film.)