Punjabi pop songs show men as strong and powerful individuals, and women as gold diggers beseeching their men for the goodies!

Punjabi pop songs show men as strong and powerful individuals, and women as gold diggers beseeching their men for the goodies!

She is educated, she is fashionable, she comes from a good family…but she is not financially independent. She always demands luxury from her man. She either begs or dares him to buy in order to win her heart, even if he refuses. I am talking about none other than the women shown in Punjabi pop songs.

Punjabi pop songs are no different from Bollywood songs of the ’80s and the ’90s. The Punjabi hero also stalks, teases and objectifies women. But Punjabi songs have a new addition to all this which is the demands for luxury brands, cars and accessories by the girl to her man.

As she is either an immature ‘Papa ki pari’ who needs to be taken care of or a gold digger who just wants luxuries in the name of love. She only relies on and expects materialistic things from her partner to keep herself happy. Loyalty, compassion and understanding stand nowhere in front of big brands. From a ‘mehenga lehenga’ to jutti, and from Gucci to Jaguar, the woman wants them all but from her man’s money.

The ‘strong man’ versus the ‘gold digger’

On the other hand, the man is shown as an individual who is earning or has a lot of money to buy all the luxuries of life such as fancy cars and branded clothes.

He is portrayed as a strong, independent and powerful person who acts as a magnet to gold diggers. In almost every song, he shows ‘attitude’ and neglects his girl’s demand. But after countless pleas from the woman, he buys her what she wanted. 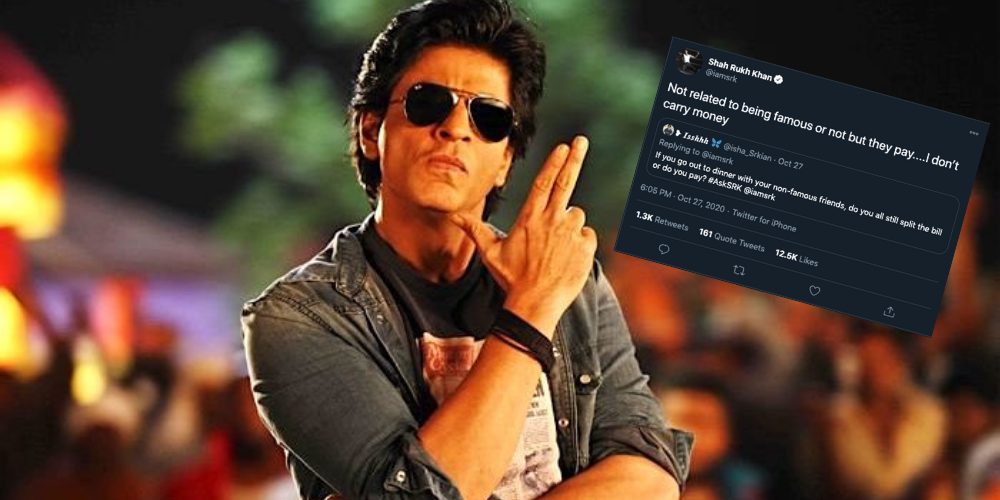 SRK Isn’t A Gold Digger For Not Paying When He’s Out, But A Woman Definitely Is!

In reality, this is absolutely not the scenario, with urban women being as educated and independent as the men are. But why do the Punjabi pop numbers refuse to acknowledge this? This is solely because these songs want to attract the male gaze by making the men feel superior to the women and influence them that ‘their girl’ has to be always dependent on them and has no financial independence of her own. This brings the songs more popularity and views. But what if the roles were reversed and the woman bought luxuries for her man? This will hurt our so-called educated yet bigoted youth and will not be liked by the masses.

But there is an exception to this culture as in the song Shopping, where the woman pulls out her own credit card to pay for what she bought, though after making countless requests to her man. So things are changing, though rarely and slowly and there might yet be a day where we will see the financial independence of women who show us that they can buy any jutti or lehenga or Prada or Gucci on their own.

Top image is a still from the Punjabi pop song ‘Prada’ 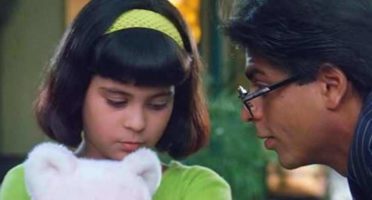 Pamper Me, Papa, But Not So Much That I Grow Up A 'Princess' Always Dependent On A Man

Love The Catchy New Prada Song? Listen To The Lyrics On Women As Gold-Diggers

Recently Alia Bhatt made her music video debut with the Prada song by Lamborghini fame ‘The Doorbeen’. The song is catchy but the lyrics try to establish women as ‘gold diggers’.

Recently Alia Bhatt made her music video debut with the Prada song by Lamborghini fame ‘The Doorbeen’. The song is catchy but the lyrics try to establish women as ‘gold diggers’.

There is no denying the fact that movies, television, and songs do effect our mentality and even shape our decisions. The prime example is girls getting ‘eve-teased’ with songs like ‘laal duppate wali, kaddu katega’ and whatnot. But we groove to these songs happily because they are catchy.

One such recent example is the Prada song by Lamborghini fame The Doorbeen, featuring Alia Bhatt.

Songs through the decades have been a reflection of our society. These hot songs show pop divas owning their sexuality, and encouraging us to do likewise.

A song can really make or break your mood…yes, it has that power. The power of words and music put together can really impart a message in a manner no speech or dialogue can. Listening to music is actually therapeutic for the brain as it puts your brain through an emotional spa. And that is why just as some of these spas work and some don’t, some songs leave a lasting impact on us while some don’t even begin to scratch the surface.

Traditionally, women’s sexuality was seen as a source of pleasure for men rather than for themselves. No more!