Not just 'unmarried', but divorced and widowed daughters are also eligible to be financial heirs to the pension of their freedom fighter fathers, says Calcutta HC in a recent case.

Not just ‘unmarried’, but divorced and widowed daughters are also eligible to be financial heirs to the pension of their freedom fighter fathers, says Calcutta HC in a recent case.

“The marital status of all of them is ‘unmarried’” ruled the court.

Would a divorced daughter without a source of income and residing with her parents be eligible to receive financial support as their dependant heir upon their passing away?

This was the principal issue in a recent case that came before the Calcutta High Court, in which a woman filed a petition challenging the validity of clause 5.2.5 of the Guidelines for Disbursement of Central Samman Pensions, which states that “widowed or divorced daughter is not eligible for Samman Pension.”

Facts of the case

The woman petitioner in the present case got divorced in the year 1999. She and her son have been residing with her parents since her divorce. She was dependant on her father for financial support, as she had forgone her right of alimony from her husband. Her father was a freedom fighter who was receiving a pension under the Central Sanman Pension Scheme, currently known as the Swatantrata Sainik Samman Yojana, a pension scheme for freedom fighters and their eligible dependants which was introduced in 1972 by the Government of India. 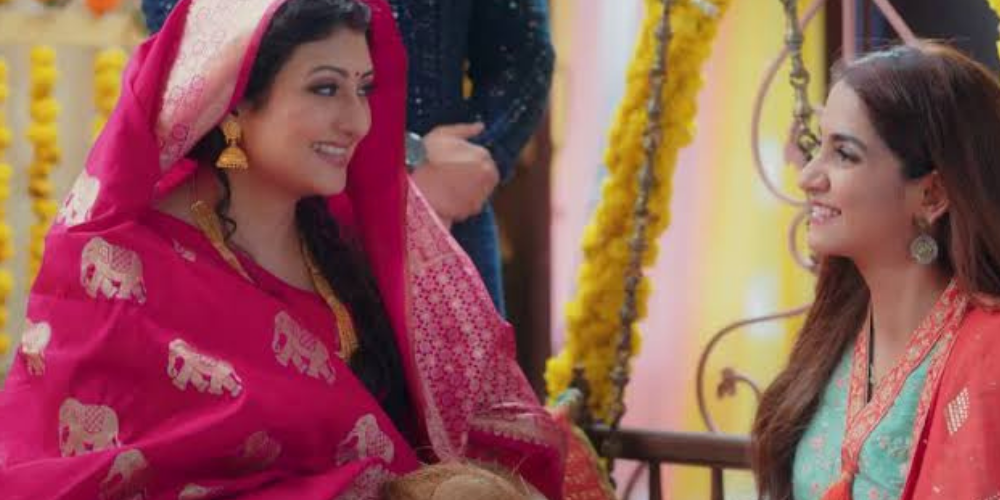 Divorced & Widowed Women Are Still Considered Inauspicious For The ‘Bangle Ceremony’ And That’s A Shame! Help Us Fulfil Our Duties As Daughters: Indian Women Demand In A New Petition

The woman’s father was receiving the pension under the scheme until his death in December 2012. After his death, his wife applied for the grant of pension as his dependant spouse, but her representation was kept pending until she died in 2019, and the divorced daughter was not found eligible as the guidelines for disbursement of pension under the scheme specifically stated that widowed and divorced daughters were not eligible. The guidelines also state that the dependant spouse or daughter must fulfil the ‘twin conditions’ of being unmarried and having no independent source of income.

Discrimination against divorced and widowed daughters

The judge for the case, Justice Sabyasachi Bhattacharyya observed that there was no real rationale for “excluding widowed/divorced daughters from the eligibility,” but his observation was countered, that divorced and widowed daughters are provided other benefits under the law, which are not available to an unmarried daughter.

The Court observed that if the specific disputed clause was not present, The definition of an unmarried daughter would have included divorced and widowed daughters, and that they should be eligible, especially if they did not have sufficient income to support themselves. Excluding from this benefit is discrimination, and violated their Right to Equality guaranteed under Article 14 of the Constitution of India.

This judgement has effectively brought to an end a provision that discriminated against a certain section of women and deprived them of a benefit solely on the grounds of their marital status. But how effective would it be in making this change applicable?

Judgement of the Supreme Court Pending

This is not the first time that a petition of this nature has been filed by a divorced woman.

A similar case was filed in Khajni Devi Vs. Union of India in the Punjab and Haryana High Court, whose judgement was upheld by the Supreme Court with a view that adopted a “progressive and socially constructive approach.” But in May 2020, in another case of a similar nature, the divorced woman was refused the right to claim her father’s pension by the Himachal Pradesh High Court, and an appeal is pending before the Supreme Court.

Therefore, the current verdict given by the Calcutta High Court would be implemented across the country and could effectively bring a change in the pension guidelines, only if the Supreme Court were to deliver a judgement on the same grounds, declaring the discriminating clause to be violative of the Constitution of India. Thus, only time can tell if the discriminatory clause will be abolished.

Judgement brings to light the sorry position of women in society

The judgement calls out a discriminatory clause, which in actuality is the result of social conditioning, and is to be lauded for bringing an end to gender discrimination in the law, and comes as a much-needed hope for women who have no source of sustenance if deprived of this pension.

At the same time, it also highlights a few discriminatory practices which also seem to be supported by law.

The unmarried daughter as a ‘burden’

Indian society has for long treated daughters as a burden, whose responsibility remains with the parents only till the time of her marriage, which has reduced women to the status of a commodity. The discriminatory nature of the guidelines in the pension rules reinforces the social stigma against divorce and widowhood.

The lack of financial freedom for women in the country

It is a sad situation that even in 2021 a woman has to depend on the men in her family for her sustenance, if not her husband, then her father.

Women defined by their marital status

It is time that any discriminatory legislation of similar nature which put women in a weak position, due to their divorce or widowhood are done away with. Why should marriage affect the rights of women in their homes or the world at large?

It is time that women have their rightful opportunity for education and means to seek financial freedom, which can happen only with a collective change in mindset. Until then right to a dignified life remains a far-fetched dream for a sizeable section of the country’s female population.

Image source: a still from the film Kasav

View All
How To Become A Data Scientist In India
Divorce Rights For Married Women In India - Legal Rights 101 With YourInstaLawyer
No More Guilt: Exploring The Ways In Which You Can Shed Mother's Guilt
Steps To Landing Your First Writing Job - Want To Be A Content Writer?
What Are The Essentials Of Being A Good Content Writer?
Women At VMware - Meet Ipsita, Inside Sales Representative At VMware India
Money

Now through the Widow Pension Scheme, widowed women will have some financial autonomy at least, and not need to depend so much on others.

Now through the Widow Pension Scheme, widowed women will have some financial autonomy at least, and not need to depend so much on others.

Alimony Is A Critical Need For Women & Kids After Divorce, Not A ‘Gender Bias’

Most men speak of alimony as an 'oppressive law against men', but in a social structure where the wife (and kids) could be left without finances in case of a divorce, it is essential.

Most men speak of alimony as an ‘oppressive law against men’, but in a social structure where the wife (and kids) could be left without finances in case of a divorce, it is essential.

Alimony has been made out to be the biggest bane for men in recent years in India. But considering the way marriages are viewed by society and the prevalent gender divide, isn’t alimony the last shroud of support most women have left? This Supreme Court Judgement ably re-enforces the need for child support and maintenance.