The Madhya Pradesh HC granted bail on the condition that the man and his wife visit the survivor’s house to get rakhi tied with a promise to protect her. This order by the HC was condemned by advocate Aparna Bhat and eight other women lawyers. They challenged the judgement and mentioned that it is ‘victimisation of the survivor in her own house.’

It is judgements like these that often cause problems to the survivor and normalise the heinous crimes against them. The accused getting bailed in such cases only serves to normalise the crimes and tilts the scales in favour of the accused.

Thankfully, with their new commandments, the Supreme Court of India is definitely taking a step towards combating patriarchal norms. The SC’s judgement was passed by a Bench comprising Justice S Ravindra Bhat and Justice AM Khanwilkar. They asked the lower courts to ‘avoid stereotypical or patriarchal notions about women and their place in society,’ as reported by Live Law.

Why these guidelines are important

The Bench also asked the judges to be more sensitive while dealing with gender-based crimes. ‘Gender violence is most often unseen and is shrouded in a culture of silence,’ Bar And Bench reported.

We live in a society that is still patriarchal in nature and due to that, there still is silence around gender violence which needs to be broken. What’s more, in the current scenarios, men need to understand their duty and play an active role in combating this violence against women.

As a society, we still pander to a number of stereotypes related to women. We still follow a lot of biases and treat women unfairly simply due to their gender. These stereotypes are so widely followed, they often affect the way women see themselves.

The guidelines set by the SC are based on the Gender Perspective in SouthEast Asia by the International Commission of Jurists. Here are the 12 stereotypes the SC has asked to be ruled out while making judgements related to gender-violence:

(i) women are physically weak and need protection;

(ii) women are incapable of or cannot take decisions on their own;

(iii) men are the “head” of the household and should take all the decisions relating to family;

(iv) women should be submissive and obedient according to our culture;

(vi) motherhood is the duty and role of every woman and assumptions to the effect that she wants to be a mother;

(vii) women should be the ones in charge of their children, their upbringing and care;

(viii) being alone at night or wearing certain clothes make women responsible for being attacked;

(ix) a woman consuming alcohol, smoking, etc. may justify unwelcome advances by men or “has asked for it”;

(x) women are emotional and often overreact or dramatize events, hence it is necessary to corroborate their testimony;

(xi) testimonial evidence provided by women who are sexually active may be suspected when assessing “consent” in sexual offence cases; and

(xii) lack of evidence of physical harm in sexual offence case leads to an inference of consent by the woman.

The guidelines sure are a ray of hope!

Many of the stereotypes mentioned here are very commonly used by society to justify certain things and let the accused get off the hook. Whether it is blaming the victim or forcing women to give in to gender roles, we have seen it all. Even today, survivors of sexual assault are asked what they were wearing at the time of the assault and the house-work is attributed only to women.

It is 2021, isn’t it time we stopped considering women the weaker sex who can’t make their own decisions? Especially when we have several women in leadership positions doing great work!

By pandering to such stereotypes, we are only limiting women from living a life that is fair and equal. However, SC’s guidelines are definitely a ray of home in these bleak times.

It is a welcome change in the system that hopefully leads to a stronger foundation to combat gender violence. 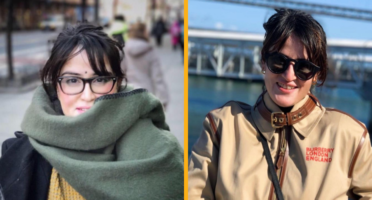 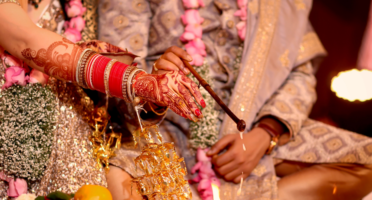 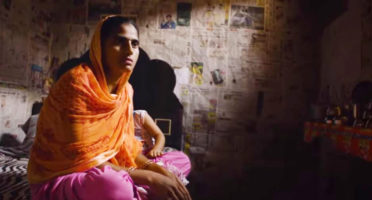 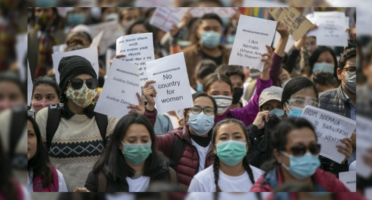