Why Women Can Veer Away From This ‘Masculine’ Leadership Style

Leadership in organisations is often classified as either masculine of feminine. However, isn't it time to have a more androgynous leadership?

Leadership in organisations is often classified as either masculine of feminine. However, isn’t it time to have a more androgynous leadership?

Earlier this month, my organisation launched a program focussed on building the capabilities of women in the middle management. This was done to equip them for success in the current and future roles. And was a a part of the organisation’s endeavour to develop female leaders.

The program had 30 odd women from different backgrounds, age-groups, cultures and domains. These women will come together few times during the year to learn new skills, share perspectives and their experiences to connect and grow.

Yesterday, we concluded our first learning session. We had a brilliant professor guide us through the concepts of business strategy and leadership. As we discussed the styles of leadership, the conversations veered towards the ‘masculine’ and ‘feminine’ styles of leadership and their perceptions.

It was then that the professor showed us data that negated the common misconceptions about women. These included assumptions such as:

The only assumption it did validate was that women are better at managing emotional situations than men, because women are more attuned to non-verbal cues.

However, the more interesting or concerning part of the discussion was the results of a survey he had conducted with us, that showed our preferences or natural styles of leadership. And not surprisingly, 80% of the women in class had what could be termed as ‘masculine’ or near masculine styles.

The masculine style of leadership

Although it is common to associate men with a masculine style and women with a feminine style, a mix of both styles is seen often in both genders. What made this information interesting was the discussion as to why there is a large prevalence of masculine styles in female leaders. And here are some of the common themes that emerged from the discussion:

Since the day we fight to leave the kitchen and enter the boardroom, women have to prove a point. Or at least, we continue to think we do.

This makes us easy prey to the cautionary thought of never making mistakes, acting tough and not getting emotional. The fear of being seen as ‘weak’ or ‘not good enough’ drives women to be far more assertive, dominating and impatient for results.

There is a number of  women who grimace when other women begin to cry. Having an emotional breakdown or succumbing to a bout of stress at work is often termed a ‘bad incident.’ Or is treated like someone just got diagnosed with a terminal disease.

Some times, both men and women become conscious if they have an extreme demonstration of emotion. It is the women who tend to be a little more wary of the labels. And they are more often the ones who are seen as ‘too sensitive’ or ‘unable to handle stress.’

When men or women join the workforce, they emulate what they see their leaders do. And most times, women see male and female leaders who behave like alphas and learn to become alphas themselves.

The culture of organisations is also shaped by the society it exists in. And most patriarchal societies will rarely find women at the top who exhibit a feminine leadership style.

The other possibility is that women who are naturally skewed to having a masculine style of leadership are the ones who manage to perform and thrive in organisations. This is something that has been entrenched in the society as something to be appreciated and recognised.

Thus, you’ll see the women who keep growing up the ranks exhibit those behaviours.

All of these points have merit and can explain the many anecdotes we have come across about female bosses. The women commonly represented in masculine attire (trousers and blazers). Women seen as heavy-handed managers who are arrogant, domineering and go-getters focused on their careers.

The androgynous style of leadership

However, there was another form of leadership which balances the masculine and feminine styles- the androgynous style. The professor shared how in Indian mythology, the ‘ardhanarishvara’ depicts the perfect balance of male and female energies.

An androgynous leader is one who can demonstrate a combination of both sets of behaviour, based on the need of the situation. Thus, the perfect adaptive style of leadership is the androgynous style.

The biggest insight that came from the discussion was how little the thought is given to balance and managers of both genders struggle with perceptions and typecasts. Male leaders are labelled as ‘feminine’ or ‘soft’ if they aren’t tough and overbearing. Female leaders are called ‘butch’ or ‘manly’ if they’re aggressive and highly opinionated.

The irony of female leadership

However, our intent now has to shift from the labels. It has to become more inclusive and move away from gender-based styles or an individualistic approach. An approach where both male and female leaders become self-aware and understand their styles, and its strengths and limitations.

And only then can organisational culture become more accepting to women leaders with a feminine style. Without losing the opportunity to have managers with high intuition, interpersonal skills and a collaborative approach. 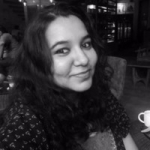 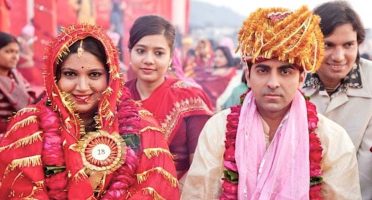 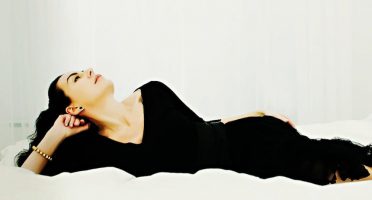 Let's Talk About Sex, Please, And Own Our Pleasure! 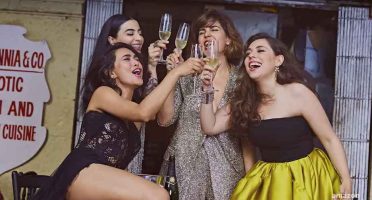 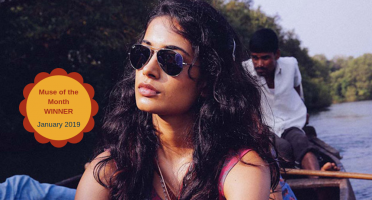