Stop Stereotyping ‘Strong’ Women As Ones Who Don’t Care About Their Looks!

I don't really care about what I wear or how I look. However, that doesn't make me better or worse than the girls who do.

I don’t really care about what I wear or how I look. However, that doesn’t make me better or worse than the girls who do.

“So much makeup! As if she likes wasting her time!” My classmate said when she showed me a picture of her ‘friend.’ The girl in the picture had the most radiant smile – a soft curve of pink. Her eyes were framed with dark lashes and had pale blue brushing her eyelids.

Why are you showing me a picture of someone I don’t know? I wondered, but then I understood. It wasn’t about the girl in the picture was. No, it was about how she looked. How she was ‘wasting her time.’

The idea has become too common, too popular on social media posts that feature jokes like, ‘Mrs ABC was late for the event by five hours and fifteen minutes! It took her fifteen minutes to travel, the rest she spent dressing up.’ Or ‘Looks like she has put on everything from a fancy gift shop.’

What is so wrong and superficial about it?

Even if they’re supposed to be light-hearted, they somehow convey the idea that interest in makeup or fashion is trivial. Any girl who pays attention to such things must be shallow. She can only be a joke, something meant for ridicule, not to be taken seriously. Why?

A girl who wants to look good, who cares about how she looks? And why is she superficial? 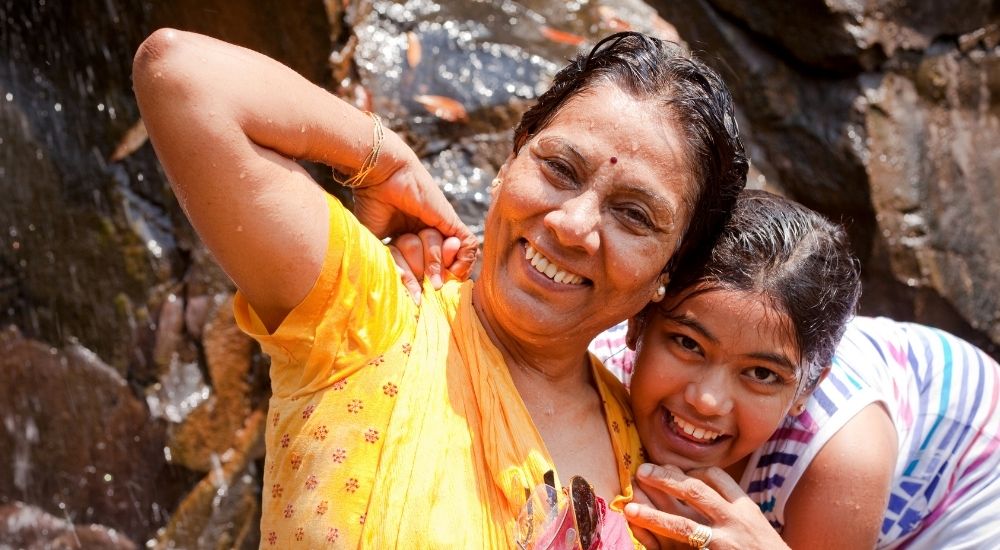 I never use makeup. Some may find this strange, weird even, but that’s who I am.

Maybe my classmate thought I would join her in discussing her friend’s ‘so much makeup,’ and the abundance of blue eye shadow. Why simply because I don’t wear makeup?

That’s my opinion, not a rule, not a reason for calling her friend superficial or deciding that she is wasting her time. She has the right to choose her opinions of beauty, to define it and what it means to her.

I have noticed a cliché in some movies and books. The one where a protagonist doesn’t care about how she looks or is someone who’s not into fashion. Then, that is depicted as her most endearing quality.

‘She doesn’t care about her looks. Oh! She is so different from all the other girls in the story who spend so much time, obsessing over their looks and their dresses! So vain and silly and just so materialistic!’

In movies, the irony of these is that the particular character is played by an actress who isn’t just wearing making and is also dressed in the most gorgeous outfits. These outfits are quite often designed by renowned artists.

What’s even worse is people trying to justify the whole stereotype with ‘you should be happy with your natural beauty.‘ Of course you should be! You should be proud of your body, your face and you should love yourself.

Women’s strength or smartness is not dependent on their looks!

There is nothing more important than learning to love every part of you. However, judging someone who is into makeup, accessories, fashion and cares about how they look doesn’t make sense to me at all.

For some people, make-up can be more than just a soft blush on their cheeks. It could be like wearing confidence. Or it can be something that makes them happy. It could be something similar to how I like collecting fancy bookmarks – a girl might enjoy trying different shades of eye-shadow. Why is it a waste of time when it makes someone happy or is their hobby?

I don’t really care about what I wear or how I look. However, that doesn’t make me better or worse than the girls who do. It simply isn’t something I enjoy.

That a girl or woman isn’t strong or smart enough simply because she pays attention to the way she dresses is just another way to stereotype a ‘strong woman.’ This isn’t a picture of empowerment, but is a label that defines boundaries of who a girl is, who she should be and who she is supposed to be. It is just another way of reducing her to a stereotype.

She can be absolutely anything she wants to be!

She may or may not care about her beauty. That does not a measure of her strength. She doesn’t have to fit into an idea when she can be so much more.

The woman can be anything and everything – studious and stylish, fashionable and bookish. She is more than adjectives and more than the picture sketched by a few words.

The girl in the picture, my classmate’s friend, may be different from me. Her choices can be different, not trivial. She may be smarter than me, or she may be obsessed with bookmarks just like I am, I can’t tell. I don’t know her or who she is.

Maybe blue is her favourite colour. It is mine too. Maybe then, we aren’t so different, are we? 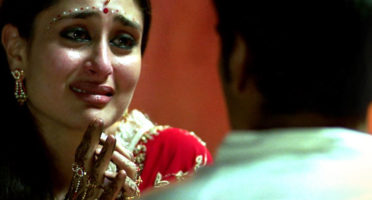 Real Love Can Never Be Violent; So What Does Desdemona's Murder By Her Husband Mean Today?

Her boyfriend was holding her hand while walking. What is the use of wearing such short shorts. Her dress was even worse. I don't even want to talk about it.

Her boyfriend was holding her hand while walking. What is the use of wearing such short shorts. Her dress was even worse. I don’t even want to talk about it.

Oh! how I hate the doorbell in the early parts of the morning. That’s exactly the time when I get the best sleep.

Be a horse in a world full of donkeys, says this author, who was labeled an alpha woman and bitch for speaking her mind. Here is how she learnt not to care

Be a horse in a world full of donkeys, says this author, who was labeled an alpha woman and bitch for speaking her mind. Here is how she learnt not to care.

Okay, so I’m an alpha female, or so the society likes to describe me.

Yes, I take the lead when I want to, and when I have to. It’s my choice. I step up when my family needs me, and I have the guts to argue with my parents, because I care about them.