After my c-section, my baby and I struggled with breastfeeding for various reasons. It was the most heart-breaking time of my life!

After my c-section, my baby and I struggled with breastfeeding for various reasons. It was the most heartbreaking time of my life!

I gave birth to my son in the eighth month of my pregnancy. It was a critical and precious pregnancy followed by an elective C-section. My baby weighed 2.5 Kgs and was as active at his birth as he was in my womb. Never could I feel his limbs resting, he would kick me every five minutes, reminding me of his energetic presence.

He refused to stay inside me for nine months, as if too eager to have a view of the outer world. My uterus got irritable with his frequent efforts to come out and I was suggested cesarean a month earlier than my due date.

What I faced after the delivery was something most of us who have had a C-section face. Due to the C-section, and the high doses of antibiotics, the body produces a very little quantity of milk or breast milk late. And after the delivery of my child, I could not feed him properly for the first day.

My infant sucked and sucked, only to get angry and kick me back. We had to feed the little one on formula milk for infants from the hospital. I looked at my baby feeling sorry for not being able to fill his tiny stomach with my heart’s love.

Things only seemed to worsen from there

My little one was pink and active on the day of his birth. The next day, I could feed him as little supplies of milk filled my sensitive and painful nipples. I felt the first tickle of motherhood in my body, as my baby was latched to me. And I was getting goosebumps and was teary-eyed with love oozing out of every bit of my existence for my kid.

The doctor made a visit and told me to feed him only my milk and no formula. No water was given to him, as they suggest nowadays. 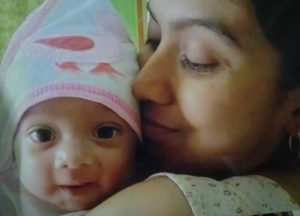 On the third day, suddenly I found my pink baby getting pale. His eyes started turning yellow and he was diagnosed with neonatal jaundice. He was shifted to the NICU, away from me.

A nurse gave me a small container and asked me to pump some breast milk for my baby. And it was so painful! However, I did it in the hopes that it would reach him warm and clean.

I felt the strange satisfaction of being a mother

I sat in the room with a heavy heart when the nurse entered with a baby in her arms. My face light up. Finally, my son was sent back to me. When they got closer, I realised it wasn’t my baby but the child from another room, born on the same day as my child. The nurse told me that the baby’s mom had no milk and so she’d brought him to me to breastfeed him.

I latched the baby to me and tried to get him to suck. However, he failed to do so. He was a plump and inactive baby in comparison to me hyperactive and bony one. So I pumped some milk in a container for the baby and asked the nurse to feed him.

I felt a strange satisfaction like I were the mother of all kids born in the neighbouring wards and everywhere on earth. All the babies, at that moment, felt like my own. Later, I was called to breastfeed my baby in the NICU for two more days at regular intervals before he was released.

And we were home but…

We were finally sent home and that really made me happy. However, the joy did not last too long. My son started passing green stools, loose and with odours every time after I breastfed him. Just after his feeding, he would cry out in pain – his face red and distorted. I failed to understand what really was going on.

We took him to a paediatrician who told me that my son had developed a lactogen intolerance and couldn’t be given milk. I was shocked and wondered what I could feed him now! My dad and I went from one medical store to another to find suitable infant food for him.

Finally, we found a zero-lactose pro-soya formula that only had soya milk powder in it. After feeding him this soya milks for around two months, he got healthier and had tiny muscles on his small limbs.

But, this was the toughest phase of motherhood for me. I had to pump out all my breast milk and drain it away. I cried as drained out all the nutrition and my heart’s love with it. And I missed the most important part of motherhood contentment that a mother gets by latching her baby.

I wished I could do something in all those days

These were the days I wished our town had a ‘milk bank’ and I could give away my milk for the babies in need. I felt extremely painful draining away the precious infant food and prayed for my baby to recover from his lactose intolerance.

Soon my prayers were answered and my baby could tolerate my feed and he grew plump and chubby. I breastfed him for the two initial years of his life since then and he took almost three years to wean off. We developed a sweet bonding, stronger and deeper for years to come.

But, the pain of having drained my breast milk for two long months still lives with me. We should have better medical facilities for storing breast milk in milk banks and making it available to infants of mothers in need. Every town in India needs to have Milk Banks to help the mothers with a greater supply and mothers struggling to breastfeed their babies. 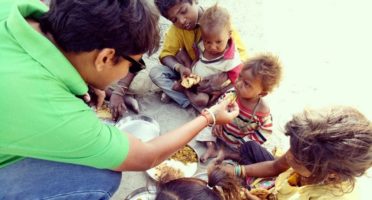 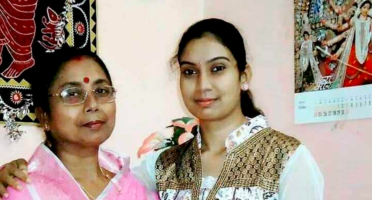 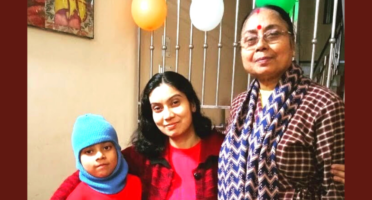 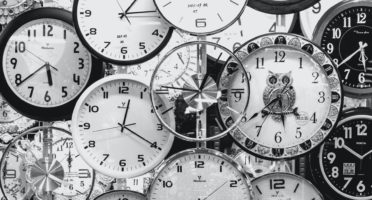 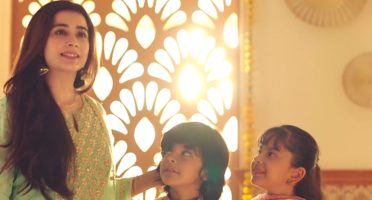 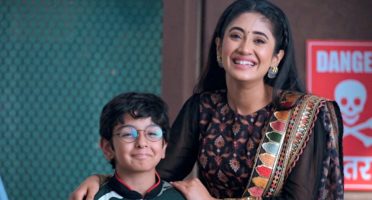