Sir - is love enough? A brilliant, award winning movie that shows love across the class barriers that we take for granted, and a must watch on Netflix.

Sir – is love enough? A brilliant, award winning movie that shows love across the class barriers that we take for granted, and a must watch on Netflix.

I remember seeing this movie’s trailer a year back and ever since I’ve looked for ways to watch this considering the reviews that came in. Finally netflix after having released impossibly horrible content from Indian cinema lately, released this.

The story isn’t even in parts. It’s a one long shot from being silent support systems to one another to being awkward to being hit by a train that what they feel is impossible. You and I as audience are already aware that their state and class divide is impossible to achieve but to see the two becoming aware of it slowly is more hard hitting.

A question of dignity

The entire story has some brilliant moments that needs to be highlighted more than the movie on a whole for me. The part where Ashwin confesses how he would like to take Ratna out sometime and that he doesn’t care what people think to which Ratna replies that she cares.

This is brilliant cause the first response to this situation by anybody is that Ashwin being from a upper society would have more bad mouthing to deal with so him becoming careless about it is brave. Which ideally isn’t. Ratna responding that it matters to her what people say cause even if she is poor, she has her own dignity to uphold which more often class division tends to take away from them.

Another scene is where Ashwin’s dad confirms whether Ashwin leaving for New York has possibly to do anything with him sleeping with his maid and when he denies and confesses that he is in love with her though, Ashwin’s father is releived. Cause sleeping with your maid would be manageable for his father but to accept his son in love with his maid is beyond his capacity.

One last scene that takes the cake for me is the climax. Ashwin ever since realising he loves Ratna has asked her to not address him as Sir which is impossible given Ratna is indeed employed by him and anything but Sir would crumble the wall that is anonymously build between the two. So when she finally comes at a place where she and Ashwin are nothing but two people with a class divide and no master servant relation does she call him by his name. This was so subtle and so powerful.

Also, Ratna as a character is brilliant. She is a widow but from time to time she keeps talking about how she couldn’t possibly do something by virtue of being a widow in a village but she can do it now cause she is in the city. It’s not a conversation. She is reminding herself this. That she has no boundaries to dream or live when she is here.

This whole movie has such Wong Kar-wai vibes to it. The whole idea to make two people fall in love in a situation that is totally against them. And to leave the audience with a choice to end the story with your own imagination. Ratna and Ashwin would probably live a thousand happy and sad endings in all our heads. I love movies that give me the choice to pick how the characters end.

Sir is that reminder movie about how important good cinema really is. To have this story in our heads all our lives and be convinced that Ratna and Ashwin did find their happy endings, together or separately. 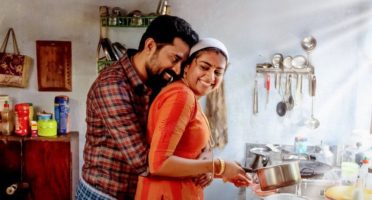 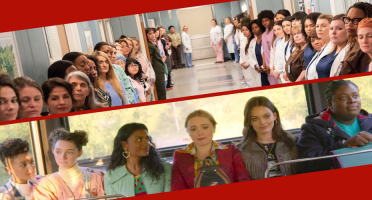 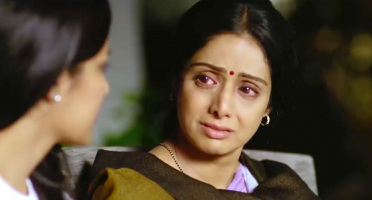 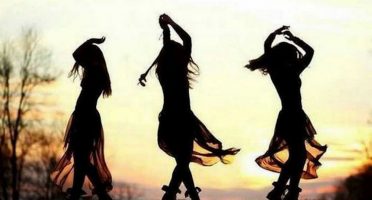 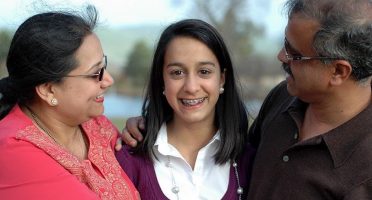