Marital rape is still not a crime in India, kept intact so that a husband's patriarchal 'right' over a wife remains. Time it goes.

Marital rape is still not a crime in India, kept intact so that a husband’s patriarchal ‘right’ over a wife remains. Time it goes.

‘He raped me again,’ Mia’s croaking tone was barely audible over the phone.

Mia (name changed) is thirty-two. At twenty-one, she took control over her life and married the man she dated for three years. One would never have expected her to utter those words. After all, love marriages lure us with dreams of everlasting joy and a never-ending utopia of passion.

Regrettably, conditions which forge an environment acceptable for a husband to rape his wife are embedded deep in our cultural flaws, influenced by the imported ideology of a submissive woman, rooted in the 1860 Indian Penal Code, our founders inherited and decided to enforce.

Thomas Babington Macaulay drafted the 1860 Indian Penal Code which other Commonwealth nations implement to this day. It states this, on the law of rape – “Sexual intercourse by a man with his wife is not rape.”

Poor Mia and countless wives like her should have been alerted to this ‘license’ men possess after nuptials. Instead of exchanging promises, rituals, grand gatherings and photoshoots during a wedding, women must be told that they grant their husbands the power to abuse, rape, molest and own their bodies until death do them apart. 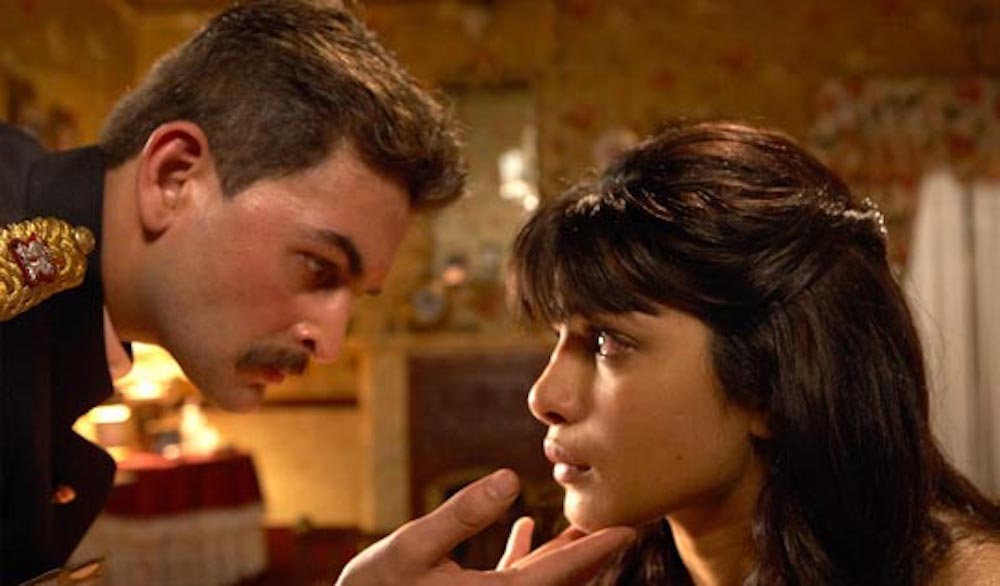 If Mia had known that Sir Matthew Hale’s argument in a 1736 treatise, is duly followed in India to this day, she might have thought twice about signing off the rights over her body to her dear partner. Hale (served as Chief Justice in England) said that ‘the husband of a woman cannot himself be guilty of an actual rape upon his wife, on account of the matrimonial consent she has given, and which she cannot retract.’ Despicable.

India in honeymoon with 1860 British law

Well, I enlightened Mia with the information she should have learned ages ago. I also gave her the knowledge that in December 1993, the UN published a declaration which established marital rape as a human rights violation.

Law does not work

Despite the criminalisation of marital rape in several nations, every nation including Britain, USA, Australia and others, a realistic implementation of this law is a nightmare fuelled by administrative indifference.

Not every man who rapes his wife gets punished. It is the women who tolerate the intolerance, sustaining unwanted pregnancies, vaginal injuries, torn muscles, broken bones, black eyes and the consequences of marital rape.

Mia discovered an option. She could seek help from the Protection of Women from Domestic Violence Act 2005 (PWDVA). However, it offers only a civil resolution to the offence.

The most significant action Mia should take is to raise her voice, expose, and refuse her ‘legal’ rapist. It will not be easy, but it will be easier than submitting to rape regularly.

I studied Religion & Conflict at Harvard University. I am a freelance, mostly uncharted journalist, with roots in the London School of Journalism. I grew up within a multi-cultural, inter-continental tapestry of race read more... 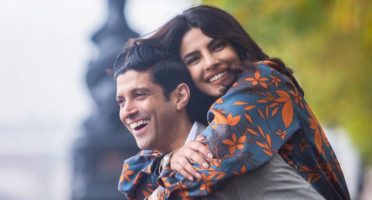 It Isn't 'Unsanskaari' For Parents To Express Love In Front Of Their Kids!

Do Indian laws protect women? Are they gender sensitive? So I thought, till a quick reading of the Indian Penal Code, 1860 quickly changed my opinion.

Guest Blogger Sunil Oberoi is a former IAS officer. While in service, he has been involved with gender and women’s issues as a trainer and has done extensive work on gender in the civil services. He is now a freelance consultant to the private sector, and also provide inputs on gender issues, disaster management and good governance to various training institutions in India and abroad.

Do Indian laws protect women? Are they gender sensitive? So I thought, till a quick reading of the Indian Penal Code, 1860 quickly changed my opinion. Here’s why:

Marital rape is still legal in India - here's the story of one such woman I know. 71 years since independence, 69 years of being a Republic, and we still live in the last century!

Marital rape is still legal in India – here’s the story of one such woman I know. 71 years since independence, 69 years of being a Republic, and we still live in the last century!

According to section 375 Indian penal code, a man is said to commit ‘rape’ who, except in the case of certain exceptions (given later), has sexual intercourse with a woman under circumstances falling under any of the 6 following descriptions:-