Despite All The Hurdles That 2020 Posed, These 12 Women Created History!

2020 may not have been a great year for any of us. But these 12 women proved that despite all odds, they can create history

No one could have predicted what 2020 had in store for us at the beginning of the year. The global pandemic, the Australian bushfires, the Californian forest fires, locust infestations, we seem to have seen it all this year.

Then there was the migrant crisis due to the pandemic, the cyclone Amphan that destroyed major areas of West Bengal and Orissa, we saw those too. And with the virus spreading the way it is, the entire planet went into lockdown in the early months.

However, none of these hurdles can stop the Indian and Indian-origin women from scaling new heights or changing the world for better. As we wrap up the year that 2020 was, here is a list of 20 women who made us proud.

This list may only be 20 women but there are countless other women, frontline workers, women at home who have been heroes in their own ways.

The fight against the Covid-19 pandemic was in many ways led by women. And the efforts of Kerala Health, Social Justice, and Woman and Child Development Minister K. K. Shailaja is a prominent example in that regard.

Her model of limiting the number of corona virus cases was adopted by states around the world. The model at one point successfully brought the number of cases in Kerala to almost zero, earning her the title ‘The Coronavirus Slayer.’ Earlier in June, she was honoured by the UN for her work, and the November edition of Vogue India paid tribute to her. 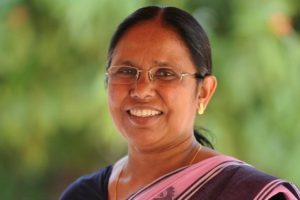 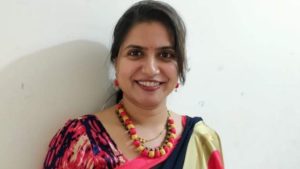 Among the frontline workers during this novel coronavirus pandemic was also Captain Swati Raval. She rescued 263 Indian passengers who were trapped in Rome during the first phase of worldwide lockdown. Thus, becoming the first-ever woman pilot operating a rescue flight. 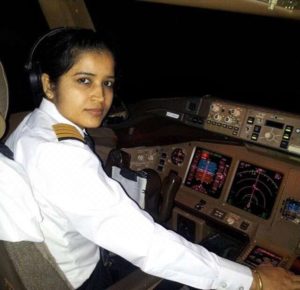 The American politician and attorney, currently the Senator from California and Vice-President-elect, made history by becoming the first woman vice president of the United States. Born to an Indian mother and Jamaican father, Kamala Harris won the office on a Democratic party ticket and would be sworn in as Vice President on 20th of January, 2021. 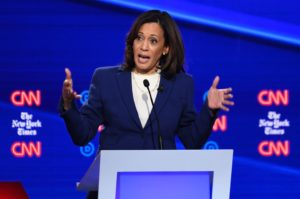 Among the five new ministers Jacinda Adern, the Prime Minister of New Zealand, invited into her Cabinet was Priyanca Radhakrishnan. The first-ever Indian-origin minister of New Zealand, she has always advocated for oppressed groups like migrant workers and domestic violence survivors. She is the current Minister for Diversity, Inclusion and Ethnic Communities. 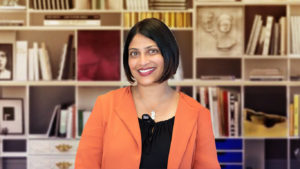 The ‘Dadi of Shaheen Bagh’ became the face of the large-scale non-violent movement against the Citizenship Amendment Act. Bano was recognised by TIME magazine as one of the ‘100 Most Influential People 2020.’ She was instrumental in bringing back the narrative from the hands of the state to the people. Particularly the vulnerable classes, in front of the international audience. She was also recognised in BBC’s ‘Top 100 women in 2020.’ 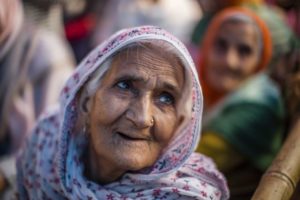 Ridhima Pandey, a climate activist from Uttarakhand, had made on the BBC’s list of ‘100 inspiring and influential women from around the world.’ She is the youngest from India, at the age of only 12. Known as the ‘Greta Thunberg of India,’ she petitioned the UN along with 15 other child activists, including Greta Thunberg, on environmental issues plaguing the world. 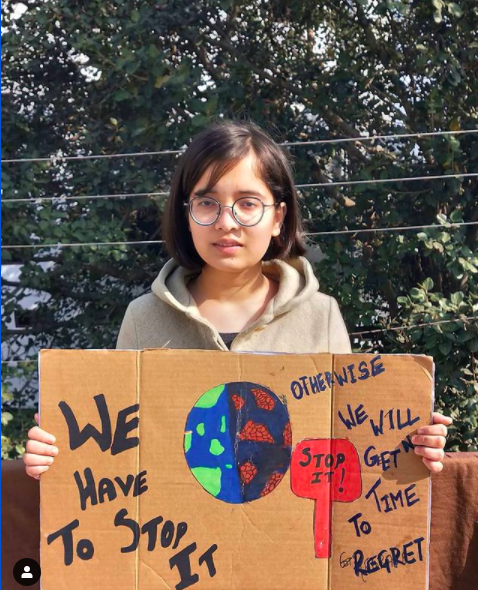 The fifteen-year-old Indian-American Gitanjali Rao was chosen by TIME magazine as the first-ever ‘Kid of the Year’ in 2020. She uses technology to counter issues like cyber bullying and water contamination. This young scientist has also mentored 30,000 students in collaboration with different schools and institutions. 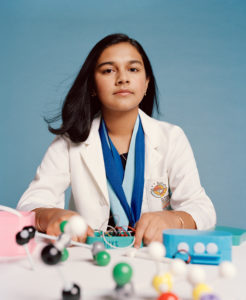 It was a proud moment for India on 8th of March, 2020, as the Women’s cricket team made to the finals of the 17th edition of ICC Women’s T20 World Cup. Playing against the Australian team, Harmanpreet Kaur made history as the first woman captain to lead India to a T20 World Cup final. She has a penchant for making histories and breaking records, and has time and again proved to be an asset for the Indian cricket team. 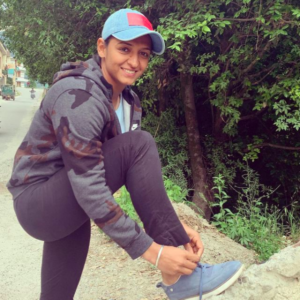 Thirty-one-year-old Manasi Joshi from Gujarat has numerous feathers in her cap. After winning gold in last year’s World Para-Badminton Championship in Switzerland, she figured into BBC’s list of 100 women in 2020 and Time magazine’s ‘Next Generation Leaders’ in October, 2020. She is the only Indian para-athlete to have a Barbie doll modelled after her, which was introduced this year on the International Day of the Girl Child. 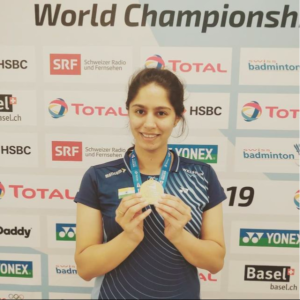 The scientist who leads Germany’s women’s cricket team made a world record earlier this year by taking four wickets in four consecutive servings. She became the first woman to achieve that feat and the third overall after Lasith Malinga and Rashid Khan. Boston-based Sonia Raman was appointed the assistant coach of NBA team Memphis Grizzlies. Thus, making her the first Indian-origin woman to occupy the position of a coach of an NBA team. 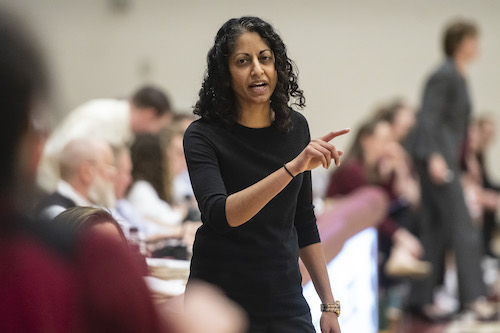 Despite the unprecedented hurdles posed by the pandemic, these women have shown that nothing can stop them when they have their hearts set on something or if situations demand their action. And as this list shows, age is not a bar for them.

An undergraduate student of Political Science at Presidency University, Kolkata. Describes herself as an intersectional

7 Badass And Motivational Quotes By Women To End 2020 With!