After Tolerating A Sexist Colleague For A Long Time, I Finally Decided To Roar

"Do you know what a woman wants? She wants you to treat her like a human. And stop using cusswords that demean her!" I finally roared!

“Do you know what a woman wants? She wants you to treat her like a human. And stop using cusswords that demean her!” I finally roared!

“Psst! Tina, are you carrying one?” asked Lily coyly

She gave an abashed look and shook her head hesitantly.

“Come over,” I said, snapping my fingers.

She stole an awkward glance at Lucky as she walked past him. I pulled out and placed an entire pack of it on display from my handbag. 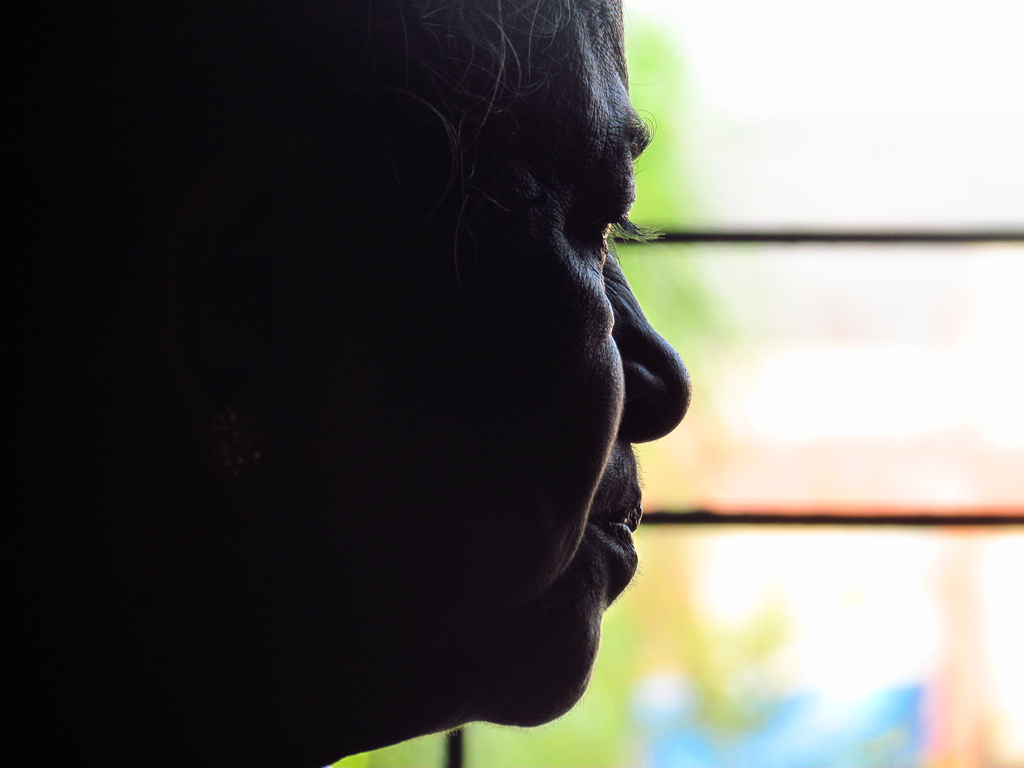 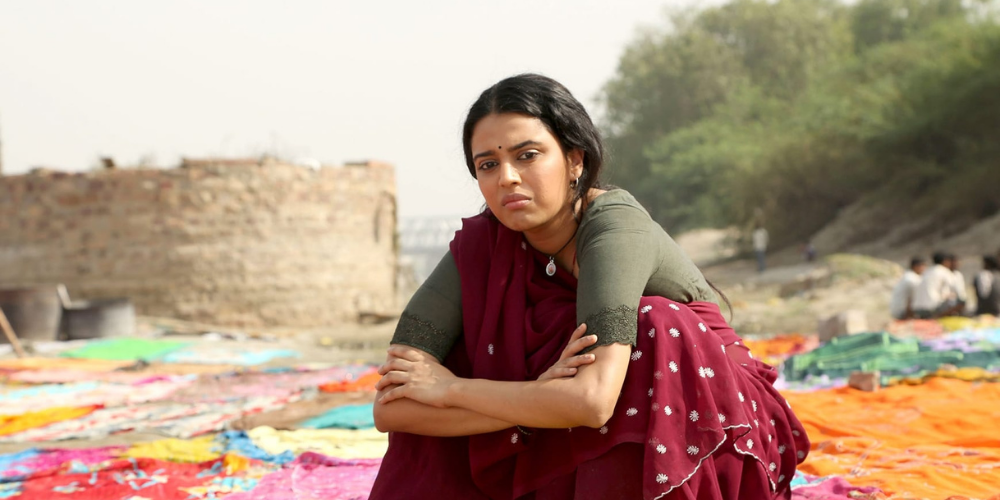 “Here, help yourself,” I said to Lily.

Lucky, whose cubicle was beside me, scoffed at us and smirked. I raised my eyebrows and barked, “What’s so funny? I have a razor too, you want one?”

At least he had the decency to look sheepish but then…

He moved his hand across his stubble sheepishly and got back to work. The three of us were working on a presentation and were advised to sit beside each other for the ease of communication.

They agreed. I went to the coffee vending machine, filled three cups with froth till the brim, placed them on a tray and walked back. Looking at Lily’s face, I knew she was in pain and desperately needed a warm cup of coffee.

I bent to place the tray on my desk when my shirt button popped open revealing a bit of my cleavage. Lucky gaped at it as though he had found a treasure. I hit him on the head with a roll of paper and sat down to have my coffee.

“How much more time before we finalise on the points we’ll be presenting before the superiors?” He enquired.

“What’s the hurry?” I asked inquisitively.

“Oops… sorry… India just lost a wicket,” he tried explaining the reason for the abrupt utterance of a cuss word.

“It’s a day-night match, so I was just checking if I could leave a little early.”

“When Lily is staying back despite feeling low, why can’t you?” I asked him.

“You girls are brilliant… I’ll support you both online.” He winked. I wasn’t happy with his attitude but kept mum and resumed working.

‘I know how to win a woman’s heart,’ he said

He took his bag and got up to leave that’s when Aarav came to his cubicle with a long face.

“What happened? She too dumped you?” Lucky mocked him. He rubbed both his shoulders and gave Aarav a warm hug.

“Come along, cheer up, I’ll teach you the art of winning a woman’s heart.” He put his hand on Aarav’s shoulder and took out his phone from his pocket and sat down again.

The two got themselves glued on to the screen whispering and giggling. Their animated conversation acted as a distraction. I lost my cool and went towards them only to find them watching an obscene video. Their faces turned red as they realised my presence.

“So, you have time for this shit but not the presentation!” I exclaimed.

Lucky tried calming me down but, I wasn’t in a mood to stop. I had had enough of his filthy behaviour.

And I finally roared at him

“You mock a woman on periods, ogle at the other as if she is an alien, use foul language! And then, you claim to be someone who knows the way to a woman’s heart?” Lily tried to stop me. I shoved her aside.

“Do you know what a woman wants? She wants you to treat her like a human. Stop using cuss words that demean her and the sacred relationships. Don’t treat her like an object to satiate your ‘urges.’ Stop blaming the hormones for your lecherous behaviour!” I would have continued but was interrupted by someone from the HR department. So, I narrated my ordeal to them.

The next morning I found out that Lucky was being served a warning mail for his ludicrous behaviour.

I don’t know whether my words had or would have any effect on his behaviour. Nonetheless, I had decided not to remain silent ever against such rotten behaviour.

Sexual harassment and gender-biased behaviour are common problems at workplaces. I believe these can be curbed with three ways:

This Is What I learned Living 30 Years Of My Life

A woman writes what 30 years of living this life taught her. She shares the most important lessons of her life. A woman writes what 30 years of living this life taught her. She shares the most important lessons of her life.

But then daughters learn from mothers. Because our mothers did not know, how to be precious, they taught us how we are not enough. And then, ‘to be enough,’ we paid we blood. The story of ‘not being enough’ is a man’s story too. So, in gist we are all trying to be enough. No one knows where to stop. We end up violating ourselves and yes, thus adding to the dysfunction of the society. In gist, our society is dysfunctional; we add a bit more to it. I have never known, happy people creating pain. Broken people bring broken pieces to the table and broken pieces will always hurt. Always. Despite our best intention. The job of broken glass is to cut and not to nurture.

And then we are fed with the narrative of love. Our stories are full of morals on how the man saves the woman.

Dear Husband, Should You Get A Trophy For ‘Allowing’ Me To Live My Life?

I always encourage you and support you. You often keep saying that so many of your friends face restrictions from their in-laws and husbands but I always allow you to do what your heart pleases.

“I always encourage you and support you. You often keep saying that so many of your friends face restrictions from their in-laws and husbands but I always allow you to do what your heart pleases.”

It was a night to remember..

Shruti sat alone at her window contemplating her life; the previous night’s events haunted her. If her husband Aarav hadn’t confronted his mother, it would have been a full blown fight at the dinner table last night.