Long before man built a computer, Ada Lovelace's futuristic understanding of computing remained unappreciated and lost to the sands of time.

Long before man built a computer, Ada Lovelace’s futuristic understanding of computing remained unappreciated and lost to the sands of time.

The Honourable Augusta Ada Lovelace, Countess of Lovelace, is annually recognised for her ingenious mind on the second Tuesday of October. Mother to three, wife to the first Earl of Lovelace, Ada was a genius far beyond her times.

According to A Female Genius: How Ada Lovelace started The Computer Age, Ada’s biography, Ada’s mother wished to suppress her imagination from running wild. However, she did fuel Ada’s curiosity despite her fears.

She was a genius beyond her times!

That brain of mine is something more than merely mortal, as time will show – Ada Lovelace

At the tender age of twelve, her desire to fly and obsession with machines led Ada to design a steam-powered flying machine. It preceded the aerial steam carriage, patented by William Hanson and John Stringfellow in 1842, by 15 years.

Mathematics fascinated her and consumed her

Ada was disciplined in the fields of science, mathematics, music and languages. But mathematics had her riled, it fascinated and consumed her. She was soon acquainted with the Cambridge mathematics professor Charles Babbage and his famous ‘Difference Engine.’ This was a mechanical tower of numbered wheels that made reliable calculations.

Her fascination with mathematics led her to fall head-on into the project of creating a correspondence with the inventor. And also to impart her own mathematical potential to aid its functionality.

By this time, Charles Babbage has begun work on his Analytical Engine. It was a general-purpose machine that comprised of parts of the modern day computer, an arithmetic unit, integrated memory and conditional branching and loops.

In 1842, he delivered a lecture at the University of Turin, which Luigi Federico Menabrea, an Italian engineer, transcribed in French. Her mathematics tutor, Augustus De Morgan asked Lovelace to transcribe the lecture to English.

She was an ‘enchantress of numbers’

She added her own notes and got it published in 1843. This was her only formally published work and was much appreciated and held in awe by Babbage himself.

Impressed with her work, Babbage had named her, ‘The Enchantress Of Numbers.’ Long before any man built a computer, there was a remarkable woman whose futuristic understanding of computing remained unappreciated and lost to the sands of time.

Why the Ada Lovelace Day is important

The Ada Lovelace Day (ALD) is the brainchild of Suw Charman Anderson. She is a journalist, a public speaker, and the former Executive Director of Open Rights Group (a digital rights campaigning group based in London)

Anderson had founded the ALD in 2009 as an effort to celebrate women in the fields of Science, Technology, Engineering and Math (STEM) And to acknowledge their struggles and achievements. It was a major motion launched as a response to fuel online discussions about the major issue of invisibility faced by the women in STEM.

A version of this article was first published here. 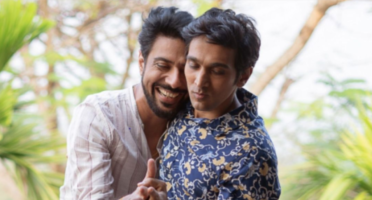 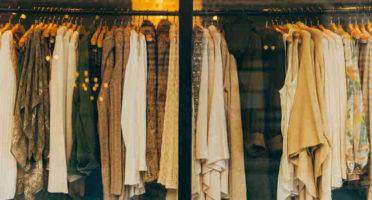 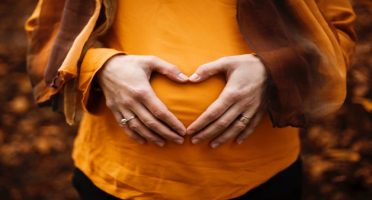